I have been thinking and writing about video games and families for almost 20 years. I’ve always had an underlying instinct about the benefits and risks of video games.

C Thi Nguyen’s book, Games: Agency as Art not only offered a robust theory to test my hunch, but gave me language and understanding to expand the implications if it was right. Nguyen’s work puts fresh insight in the hands of journalists, policy makers and (perhaps most importantly) parents that will revolutionise how we treat gaming in our society.

This sounds like hyperbole, I know. But it really is that explosive.

His central idea is that games are a work in the medium of agency. We have developed methods for recoding stories (novels, poetry, film), sights (drawing, painting, photography and film), sound (written music and recordings). “Games turn out to be a way of writing down forms of agency, of inscribing them into an artefact,” and then sharing them with each other.

It’s a simple idea that rings true for video games but also sheds light on other non-digital games and sports. He clears a path for this idea by identifying two types of play. Achievement play where the end goal is the point. Striving play where it’s the struggle of getting there that matters.

This clicked for me with his example of three mountain climbers. The professional climber who wants to set a record. The amateur climber who climbs for the joy of it. The medical climber who needs a rare herb from the top of the mountain. Who is playing a game here? You can tell by offering them a lift to the top.

With this striving play in view, Nguyen builds an understanding of how game design leverages this. The art of a game is not, as is often argued, because of how it looks or sounds, but how it enables players to inhabit that liminal space between achievement and failure.

The art of the game designer is granting the player abilities in a particular world and then deftly dropping in barriers that create just the right texture of struggle. Designers at the top of their artistic powers then use scoring to twist this knife in interesting or unexpected ways that lead players to develop and discover emergent strategies.

It’s this invitation to experience agency, rather than secondary benefits, that games most powerfully offer children. “In game playing, one takes on an alternate agency”, writes Nguyen. “And games don’t just simply describe the outlines of such an agency; they plunge the player into it, exposing the player to that form of agency from the inside.”

This is what I want for my children, and the children of the families I work with. For them to be plunged into all manner of different aspects of life. I want them to have a library of wide ranging experiences to then discover which they want to keep and which are not for them.

As I see in my work in schools. Get this right and it’s one of the most powerful ways to wake a young life up to possibility, or inspire a dispirited teenager about careers, hobbies or lifestyles they hadn’t realised were possible.

“All of this is possible,” continues Nguyen, “because games permit us to record agencies and pass them around. We can help each other to experience modes of agency we might never have found on our own. The point of communication, after all, is to gain access to states of mind that an individual might not have thought of independently.”

This is all really helpful. But Nguyen’s most helpful analysis is easy to miss. The nature of games as striving play means that they are restless experiences that “ask us first to absorb ourselves in a narrow goal, [but] then to step back and think about the value of the whole activity in an open-ended, sensitive way.”

This changes what we think about video game addiction. Unlike other process addictions (and more so addictive substances), games have an in built ability to encourage the player to reflect on the experience they are having. The difficulty and effort required to play a game has a tendency towards wondering if it’s worth the energy.

If you have a child with a worrying obsession with a particular game, this gives us some really powerful steps to take. First, join your child in their play or talk about the play afterwards to help them interpret and understand what it was they enjoy submerging themselves in. Second, help them find other games to move between to create more chances to step back and reflect on whether that submersion was worth the effort.

As parents we can cheer on our children’s good instincts that games are just what they need to develop resilience and resistance to an ever-changing and confusing world that demands their attention and commitment. But we can also take seriously the importance of our role in guiding their gaming diet so they can capitalise on what games have to offer by not getting stuck on too few experiences.

“Games can let us indulge our impulses toward aggression, lose ourselves temporarily in a the predatory delights of competition, and do so in a morally acceptable way. But we are also responsible for choosing the right game and the right gaming context in the first place.”

I see this worked out on a weekly basis in the families I work with. Parents need resources to gain literacy about what games are available so they can make informed choices about what’s best for their child’s context. The Family Gaming Database I work on aims to do just that.

I’m grateful to Nguyen for this book and the work and thinking it represents. I’ve not encountered anything as insightful, practically useful and broadly applicable in all my reading about the topic to date. It underlines that we are only just scraping the surface of this new art form.

“Games let us flirt with such seductive little agencies in a protected context. Here is the hope: if you spend a lot of time engaged in aesthetic striving play, you will have plenty of practice losing yourself in, and then drawing back from, the pleasures of value clarity. You will be used to wearing your submersion a little lightly. Then when you face the calls of the crisp and clear value systems inherent in money, grades, Twitter likes you will have developed the right habits of lightness and control with your agency.”

Games are art, but not as we usually argue, and are worth our (and our children’s) time. They offer unique and important training and embodied inspiration for life that no TED talk has come close to. I’m glad my children play a lot of games and I’m glad I’ve helped them broaden those tastes.

My hope is that the ideas in the book will be taken seriously by those making decisions about policy and regulation about the games our children play. To neglect the ideas here, would be to misunderstand the opportunity of video games before they really got going.

The 2022 State of the Photography Industry 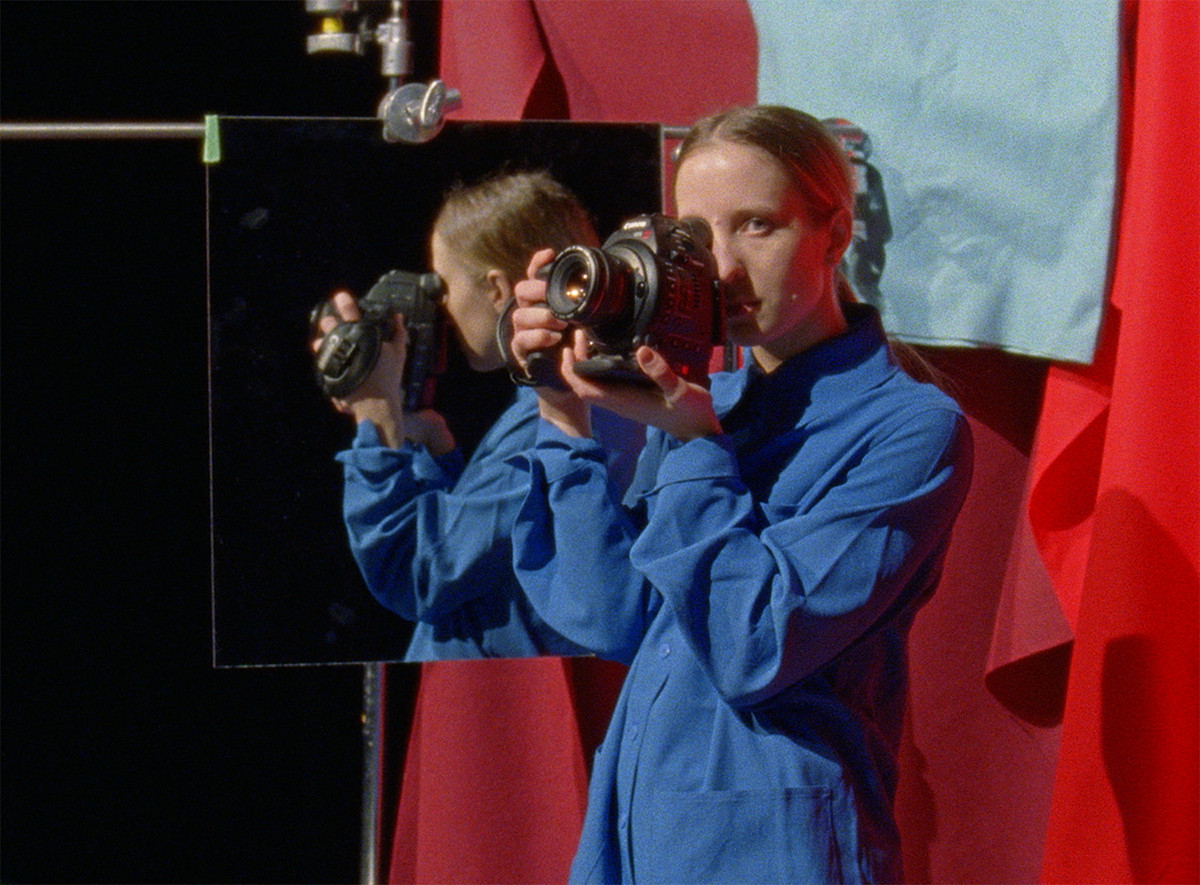