American Ballet Theatre will return to the Metropolitan Opera House for the first time in three years for its Summer season, June 13-July 16, 2022. The season will be highlighted by the New York Premieres of Alonzo King’s Single Eye and Alexei Ratmansky’s Of Love and Rage, as well as 75th Anniversary performances of George Balanchine’s Theme and Variations. Tickets for ABT’s 2022 Summer season go on sale at the Met box office on Monday, April 25 at 12:00 Noon.

The New York Premiere of Alexei Ratmansky’s Of Love and Rage is set for Monday evening, June 20, 2022 with Catherine Hurlin and Aran Bell in the leading roles. Based on the 1 st century AD historical romance novel Callirhoe by Chariton, Of Love and Rage tells the story of starcrossed lovers Callirhoe and Chaereas in ancient Greece. The two-act ballet is set to music by Aram Khachaturian, arranged by Philip Feeney, with sets and costumes by Jean-Marc Puissant and lighting by Duane Schuler. Of Love and Rage, Ratmansky’s 17th work for ABT, was given its World Premiere on March 5, 2020 at Segerstrom Center for the Arts in Costa Mesa, California with Catherine Hurlin (Callirhoe) and Aran Bell (Chaereas). The ballet will be given eight performances at the Metropolitan Opera House through Saturday, June 25.

Single Eye by Alonzo King will have its New York Premiere on Thursday evening, July 7 and will be given four performances through July 9, as part of ABT’s American Splendor repertory program. Set to music by jazz pianist and composer Jason Moran, with sets and costumes by Robert Rosenwasser and lighting by Jim French, the ballet is inspired by a quote from Scripture: “If thine eye be single, thy whole body shall be full of light” (Matthew 6:22). Single Eye, King’s first work for ABT, received its World Premiere on March 16, 2022 at Segerstrom Center for the Arts.

American Ballet Theatre’s Summer season will include three additional full-length ballets. The season will open on Monday evening, June 13 with a special Gala performance of Don Quixote, featuring a different leading cast in each act. Dancing the roles of Kitri and Basilio will be Christine Shevchenko and Cory Stearns in Act I, Hee Seo and Joo Won Ahn in Act II, and Catherine Hurlin and Aran Bell in Act III. ABT’s Opening Night Gala will celebrate Kevin Mckenzie’s three decades of leadership as Artistic Director and ABT Trustee Susan Fales-Hill for her unremitting stewardship and advancement of ABT RISE, the Company’s commitment to fostering diversity, equity, and inclusion at all levels of the organization.

Don Quixote is staged by Kevin Mckenzie and Susan Jones, with choreography after Marius Petipa and Alexander Gorsky. The ballet is set to music by Ludwig Minkus and features scenery and costumes by Santo Loquasto, and lighting by Natasha Katz. The McKenzie/Jones staging of the current production was first performed by ABT on June 12, 1995 with Paloma Herrera (Kitri) and Julio Bocca (Basilio). Following the Opening Night Gala, Don Quixote will be given seven performances through June 18.

Twelve performances of Swan Lake will begin Monday, June 27 with Devon Teuscher as Odette-Odile and Cory Stearns as Prince Siegfried. Set to music by Peter Ilyitch Tchaikovsky, Swan Lake is choreographed by McKenzie after Marius Petipa and Lev Ivanov. The ballet features scenery and costumes by Zack Brown, and lighting by Duane Schuler. This production of Swan Lake premiered on March 24, 2000 at The John F. Kennedy Center for the Performing Arts in Washington, D.C. with Julie Kent (Odette-Odile) and Angel Corella (Prince Siegfried).

Kenneth MacMillan’s Romeo and Juliet will be given eight performances beginning Monday evening, July 11 with Hee Seo and Cory Stearns in the title roles. Set to the score by Sergei Prokofiev, Romeo and Juliet features scenery and costumes by Nicholas Georgiadis, and lighting by Thomas Skelton. Romeo and Juliet received its World Premiere by The Royal Ballet in London on February 9, 1965 and was given its ABT Company Premiere at The John F. Kennedy Center for the Performing Arts in Washington, D.C. on January 3, 1985 with Leslie Browne and Robert La Fosse in the leading roles.

American Splendor – A Program of Classics and Legends

Balanchine’s Theme and Variations, set to a score of the same name by Tchaikovsky from Suite No. 3 for Orchestra, was created for Ballet Theatre and received its World Premiere at New York’s City Center on November 26, 1947, danced by Alicia Alonso and Igor Youskevitch. A neo-classical masterpiece, Theme and Variations features scenery and costumes by Zack Brown, and lighting by Brad Fields.

The evening program of American Splendor on Saturday, July 9 will be dedicated to McKenzie to mark his final season at the Metropolitan Opera House as ABT’s Artistic Director. A special curtain call for McKenzie will include honored guests of ABT’s past and present.

ABTKids, American Ballet Theatre’s one-hour introduction to ballet for families is scheduled for Saturday morning, June 18 at 11:00 A.M. Hosted by ABT Principal Dancer James Whiteside, the performance will showcase bite-sized excerpts of the season’s works including Swan Lake, Don Quixote, Romeo and Juliet, and more. All tickets for ABTKids are $25.

Ticket holders for the 2022 Summer season at the Metropolitan Opera House may exchange or refund tickets up until Noon the day of the performance at no extra charge, minus any difference in ticket price.

American Ballet Theatre offers $12-$30 advance tickets for any full-time student of an undergraduate or graduate program. A valid student ID is required. Tickets are subject to availability and require advance registration on the Met website. Limit two tickets per person, per performance. For more information, please visit the Met website. 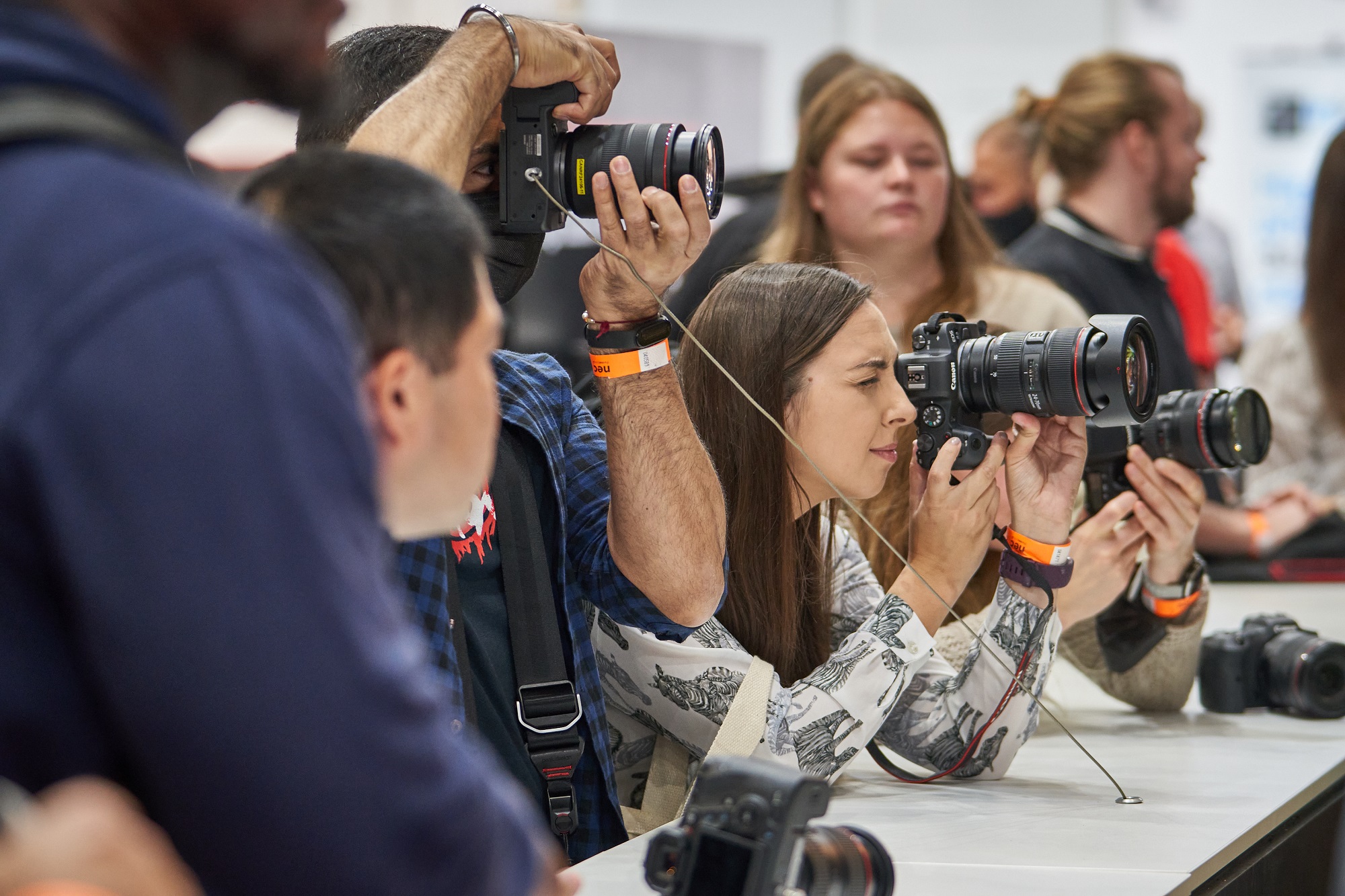 I’m a recent university graduate, and here’s why I’m excited for The Photography Show 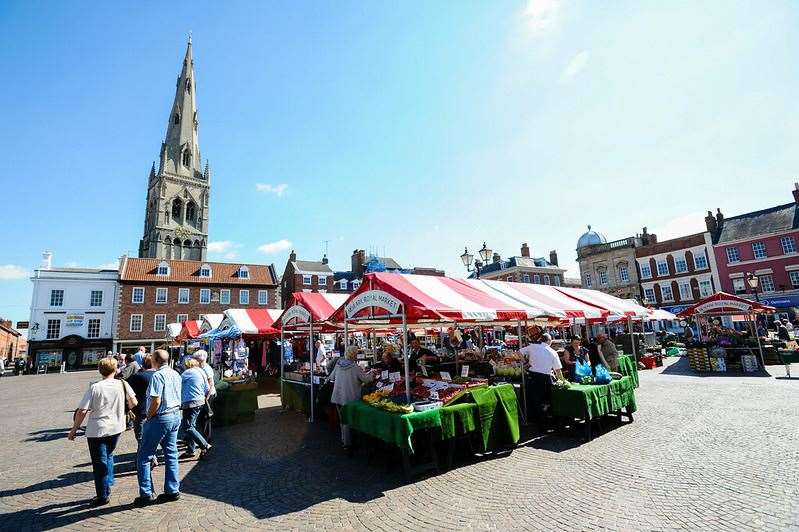 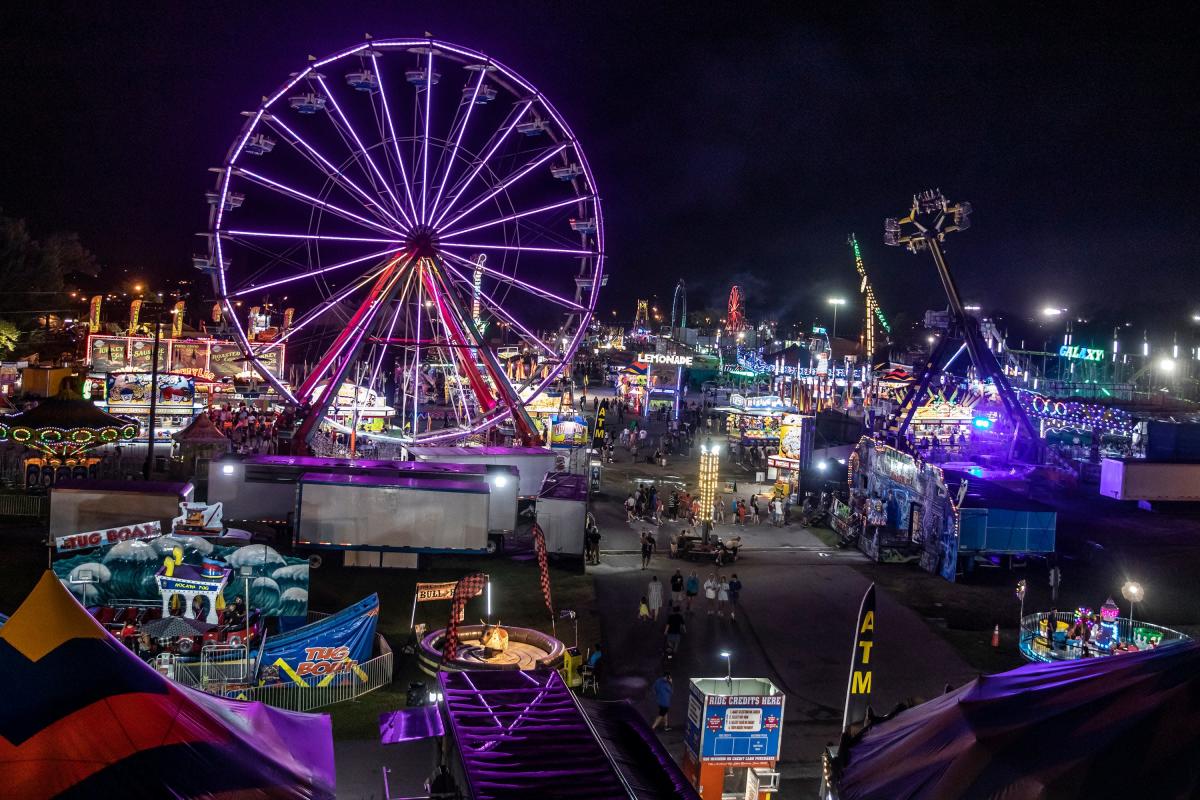 Events you can’t miss, from craft fairs to the Tomato Art Fest.