Art 321 will launch five new art exhibits this month, including shows for wearable and digital art, and a display celebrating the artistic talents of people with developmental disabilities.

The exhibits kick off with a reception at 6 p.m. Thursday at Art 321’s gallery in Casper.

During the reception, volunteers will model submissions to a new wearable art exhibit.

There will also be a choker decorated with tentacles — the work of Laramie-based artist Ismael Dominguez.

Digital art is any art made with digital technology — paintings, animation, 3D graphics and photography, for example.

Most digital art can travel across the world with the click of a mouse. So the group got submissions from surprisingly faraway places, Cessor said, including Denmark, Germany, Holland and England.

One entry is a digital animation depicting a slice-of-life walk around an urban neighborhood in Palestine. It’s the work of Zain Al-Sharaf, a Palestinian designer and architect who lives in London.

The piece will be displayed on a screen in Art 321’s gallery.

“Doors, Portals and the Unexpected,” a series of paintings by Cheyenne-based artist Steve Knox, is also coming to Art 321 this month.

Knox’s paintings start with seemingly ordinary landscape scenes — a barn, a camper on a beach, the inside of an old house.

But the doors and windows in those scenes all lead somewhere else, as if the viewer were peering through a screen, into another world.

One features a rusted truck in the middle of a prairie. Inside the truck, there’s a red-and-yellow Little Tikes “Cozy Coupe” rolling down a country road.

Knox will host a discussion about his work April 21 at the Art 321 gallery.

This month, the gallery will also display an art exhibit put together by the Wyoming Governor’s Council on Developmental Disabilities.

The exhibit, which debuted in March in Cheyenne, celebrates the artistic talents of Wyomingites with developmental disabilities.

The show features a wide range of art, including pottery, paintings and sculptures.

One artist made animal-shaped collages out of leaves. They look not unlike the famous tissue-paper creations of Eric Carle.

Three of those submissions will be picked to adorn electrical boxes around Casper. So far, Keep Casper Beautiful has created more than 20 mural wraps from designs submitted by Natrona County artists.

Get local news delivered to your inbox! 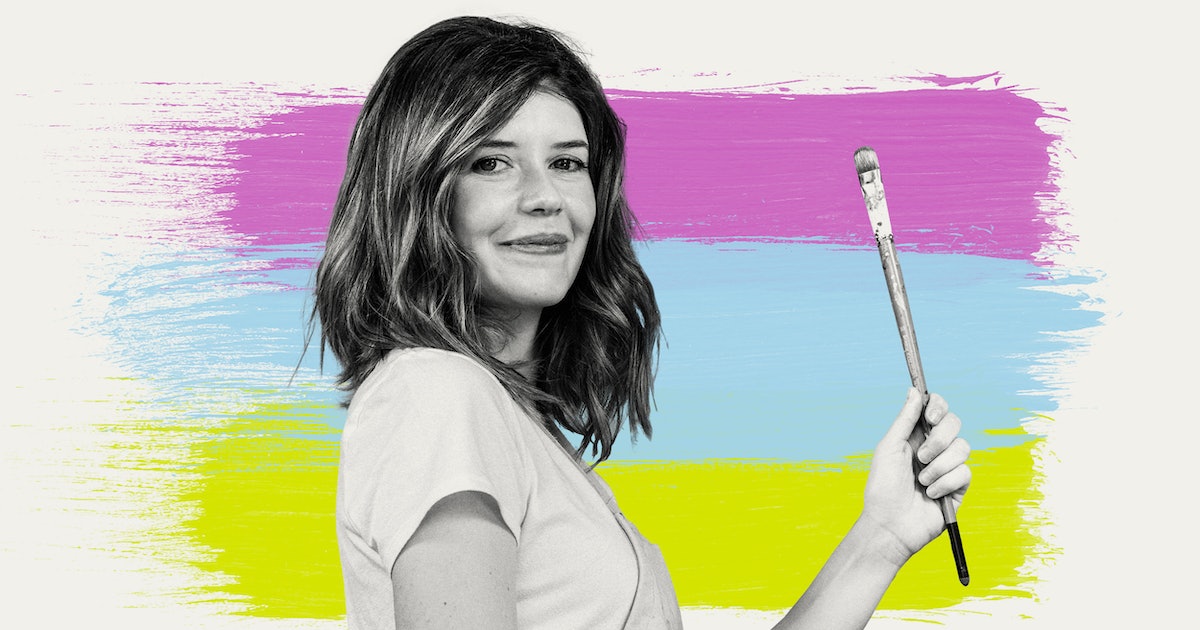 Mexican Painter Lourdes Villagomez’s Art Is All About Color & Culture