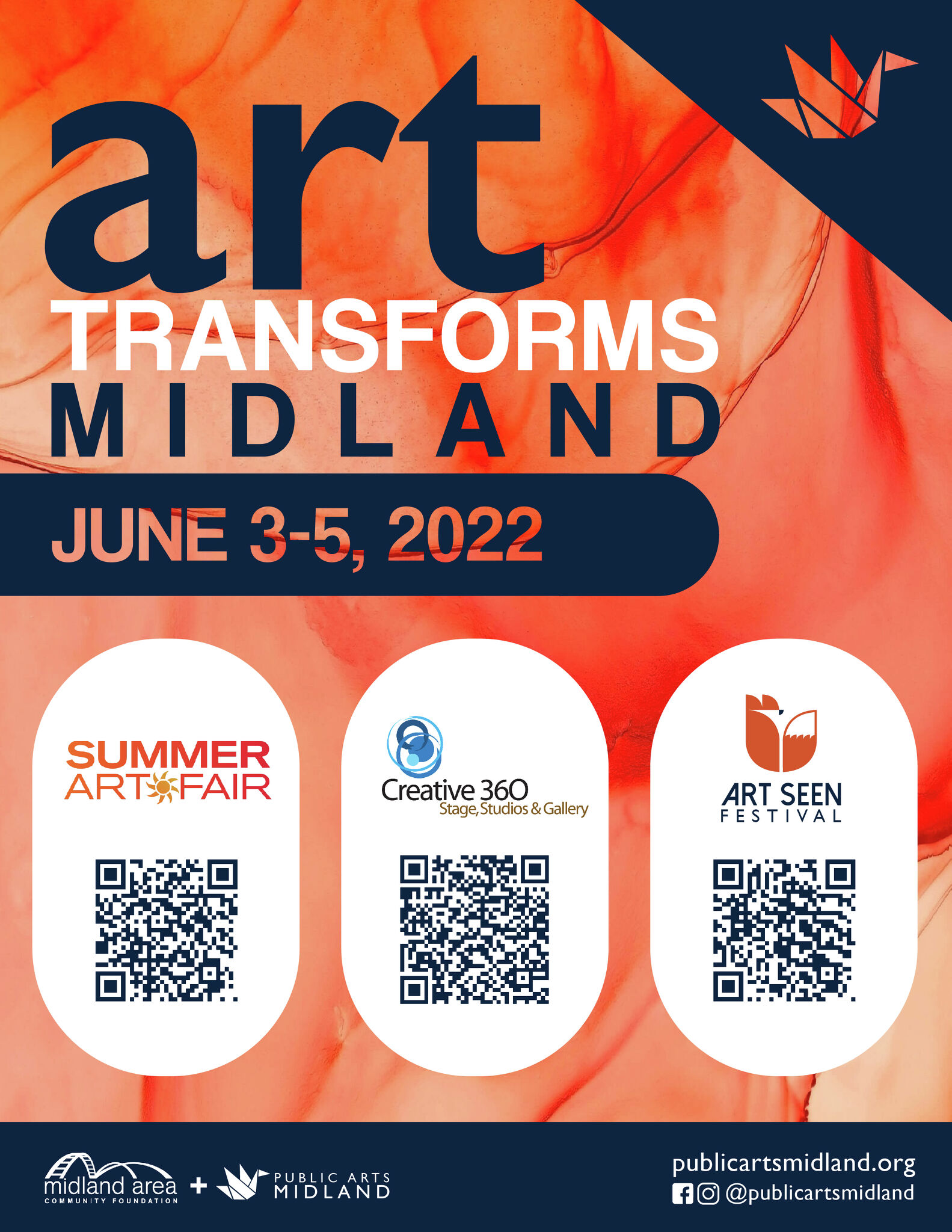 Midland’s art scene will be in the spotlight this weekend.

From June 3-5, art organizations will be hosting three major events across the city to celebrate the visual and performance arts.

The Midland Art Fair will take place 10 a.m. – 4 p.m. Saturday and Sunday in the downtown. It will feature more than 90 vendors, said Josh Holliday, director of communications for the Midland Center for the Arts.

The center coordinates and runs the art fair, bringing arts and crafts, live music and activities to downtown.

“Summer Art Fair is our opportunity to engage the rest of the community by bringing high quality art and crafts to the downtown, boost the local economy and bring support to downtown businesses,” Holliday said.

Near the art fair, the Midland Art Seen Festival will make its return downtown after a successful debut. Last year, the effort resulted in the colorful community fox mural on a wall next to Twice as Nice Resale Boutique. This year, there will be two murals painted downtown over the weekend: one behind Little Forks Outfitters and another at Ace Hardware.

Festival committee member Dacia Parker said the mural planned for Ace Hardware was designed by herself and Jazzmyn Benitez will feature 60 feet of foliage. Community members will be able to paint a portion of this mural, like the fox mural last year.

“We will have over 60 feet of foliage, so weed shape that the community will be painting in a myriad of colors as representations of each of us as individuals, but how we beautifully come together as a community,” Parker said.

The mural behind Little Forks was chosen through a contest between artists around the world. The winner was Grand Rapids artist Maddison Chaffer, who Art Seen committee member Alysia Christy said did a great job reflecting the culture and history of Midland.

Creative 360 will be hosting its second Art Speaks event at 1517 Bayliss St. Laura Brigham, public relations coordinator for Creative 360, said contests where writers could submit poems and plays to were held before the Friday events and the winners will be highlighted at the event

Ten-minute plays will be performed at 5 p.m. Friday. On Saturday, there will be one act plays at 2 p.m., the winning Full Length Play at 6 p.m., and Poetry and Awards at 8 p.m. Brigham said any adult content in a play will be announced before they begin.

Brigham said this event was put on to celebrate the performance art culture of Midland.

“This is a very performing arts rich area,” Brigham said.

Christy, who is the Director of Community Impact, at the Midland Area Community Foundation, oversees Public Arts Midland, and arts initiative under the community foundation. She said that Public Art Midland is helping promote these three events over the weekend. 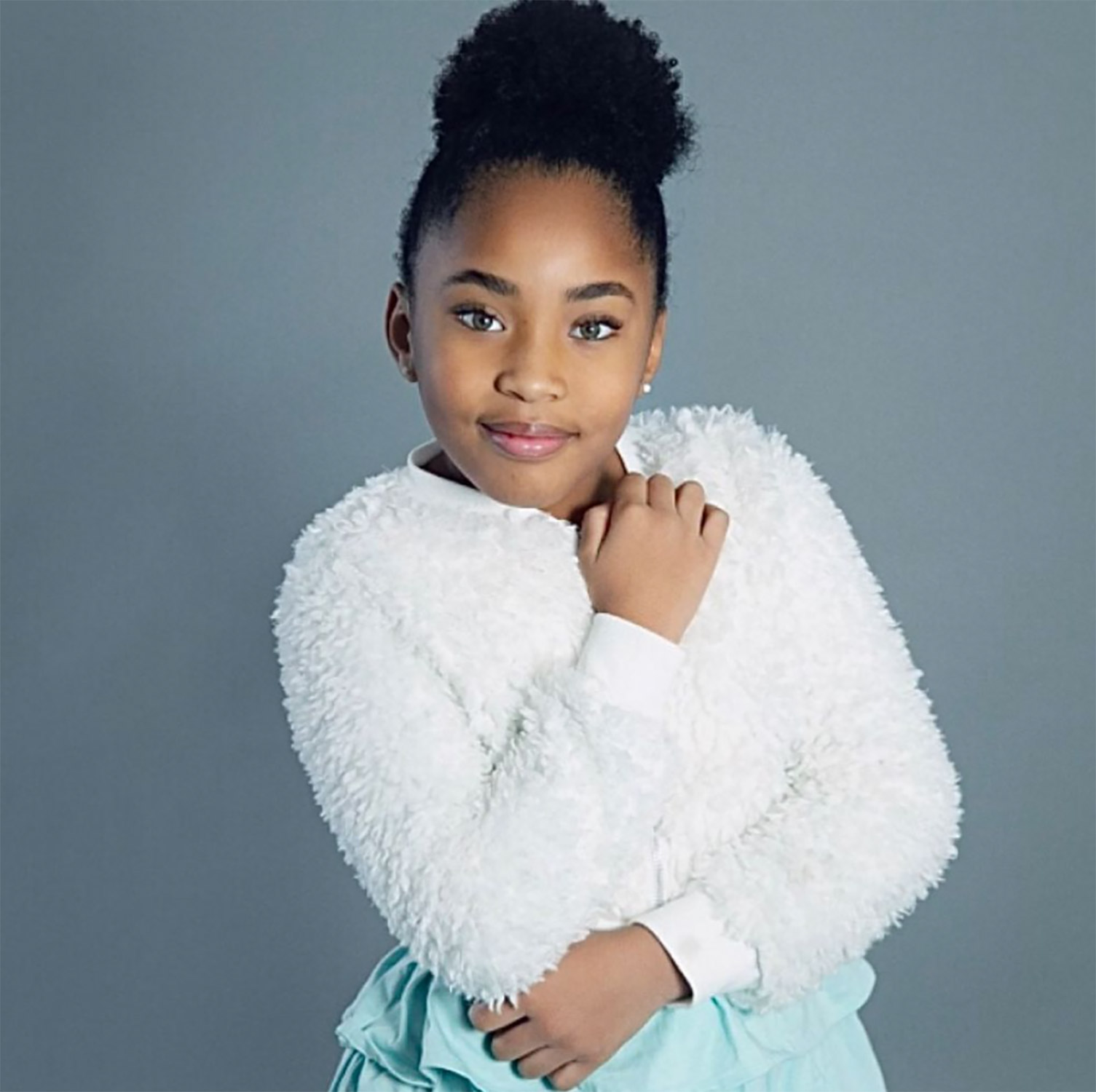