“Who’s in charge here?” seems to be the question ringing though Anne Théron’s powerful production of Tiago Rodrigues’s Iphigénie, currently residing in Avignon’s beautifully restored opera house. Power over memory, which dictates the proceeding actions, is bartered over between the characters and a chorus. There are memories they are unsure of. There are memories they are certain of. Sometimes a memory is a dead end, and sometimes it’s the crack in the wall. Though it is not just power over memory that is being determined. Power over people, one’s own actions, and the capacity to control one’s own destiny are also in play. With the TNS, Théron has made the story of Iphigenia heart breaking and gripping, timeless and current.

Rodrigues’s plot doesn’t stray far from the canon. King Agamemnon waits with Menelaus (Alex Descas), for the wind to pick up so that their ships can sail to Troy. It’s decided that Agamemnon must sacrifice his daughter, Iphigenia (Carolina Amaral), in order to achieve this. He agrees, sending out a letter to her that she must come to the army camp in order to marry Achilles (Joao Cravo Cardoso). When she gets there with her mother, his wife Queen Clytemnestra, he has a change of heart. Though Ulysses (Richard Sammut) and Menelaus hold his feet to the fire, and he decides he has no other choice. Iphigenia is sacrificed.

It’s all very humorless. The stakes begin and remain astronomical throughout the production. Between this intensity and Barbara Kraft’s funereal costumes and low slate platform set, you’d think the work might become monotonous. Instead, it is gripping. Rodrigues’s text, translated by Thomas Resendes, is unshowy and archaic. People say what they mean and the poetry of the work comes in the fractured quality of memory. “Clytemnestra sits down next to Agamemnon.” “No, I’ll stay standing.” Sound design by Sophie Berger mixes harsh industrial noise with operatic chords, cutting to the quick. Benoit Théron’s lighting doesn’t let its invention interfere with the piece’s stoic mood. Perhaps most of all, Nicolas Comte transports the audience with stunning projections that shift between photo realistic beach scenes, to an abstract manifestation of the off-stage tragedy.

Performances are strong all around as Rodrigues’s Iphigenia is an ensemble piece at heart. Though there’s little doubt that the work is held primarily in the hands of Mireille Herbstmeyer as Clytemnestra and Vincent Dissez as Agamemnon. In one heart breaking scene Clytemnestra stoically informs Agamemnon that he has a choice. That he can give it all up. Being king, being Greek, it’s just one option. Running away is a choice. Agamemnon asserts that he must set an example. The question remains, an example for whom? The piece isn’t Pollyanna in its pacifism, it’s pragmatic. Who is this war for and who is benefiting from it? What outcome do you think this will come to? “I won’t be the first king to be killed by his queen,” says Agamemnon “Yes, but none will have deserved it as much as you.”

Anne Théron’s direction with Thierry Thieu Niang’s choreography is dynamic. Every actor hums with potential energy waiting to be released by a memory, their own or someone else’s. With their outside vision of the plot Julie Moreau and Fanny Avram as the chorus push characters along to their breaking point, though they are open to collaboration. They recognize that other people remember too, perhaps better than they do. Their priority is that the events keep moving.

Behind the Scenes of The Rattle’s Secretive Artist Co-Op 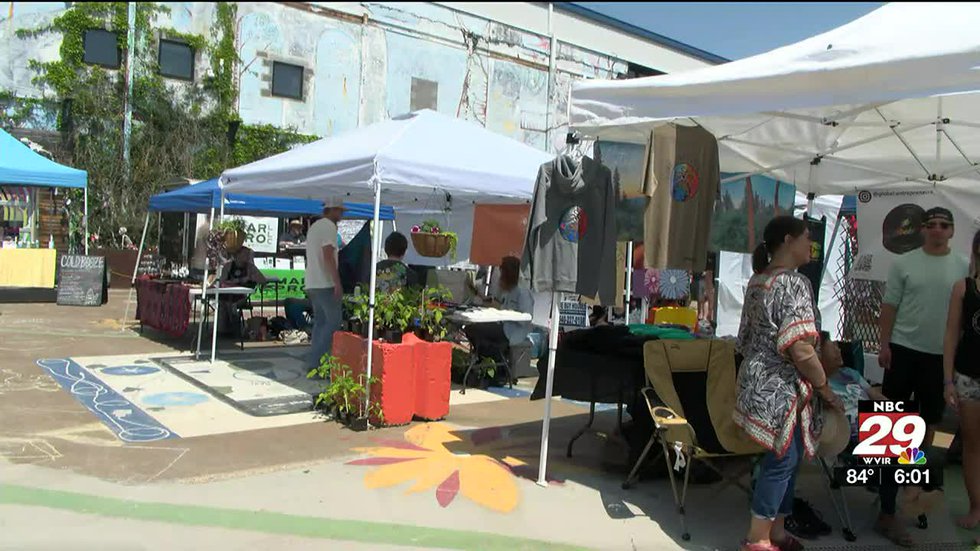