The B.C. Entertainment Hall of Fame has announced the 2020-21 inductees to its list of 300+ previous honorees. The list of six names is divided between the BCEHOF’s two categories: StarWalk Stars and StarMeritus Stars.

© Provided by Vancouver Sun
Thelma Gibson-Towns [L] listens as Candus Churchill [R] sings during a ceremony where a plaque from the Vancouver Heritage Foundation was unveiled for Hogan’s Alley.

StarMeritus Stars are those individuals who have pioneered different areas of the entertainment business and made outstanding contributions to the British Columbia performing arts scenes. StarMeritus members’ names are displayed on brass plaques in the B.C. Entertainment Hall of Fame Gallery also located in the Orpheum Theatre.

The 2020-21 StarWalk Stars are Walter Daroshin, a film and television producer/writer who is also the founder and president of the LEO Awards; South Asian screenwriter, producer and director R. Paul Dhillon is the second inductee in this category.

Around the Town: Helena-area arts and entertainment news published May 19 | Local 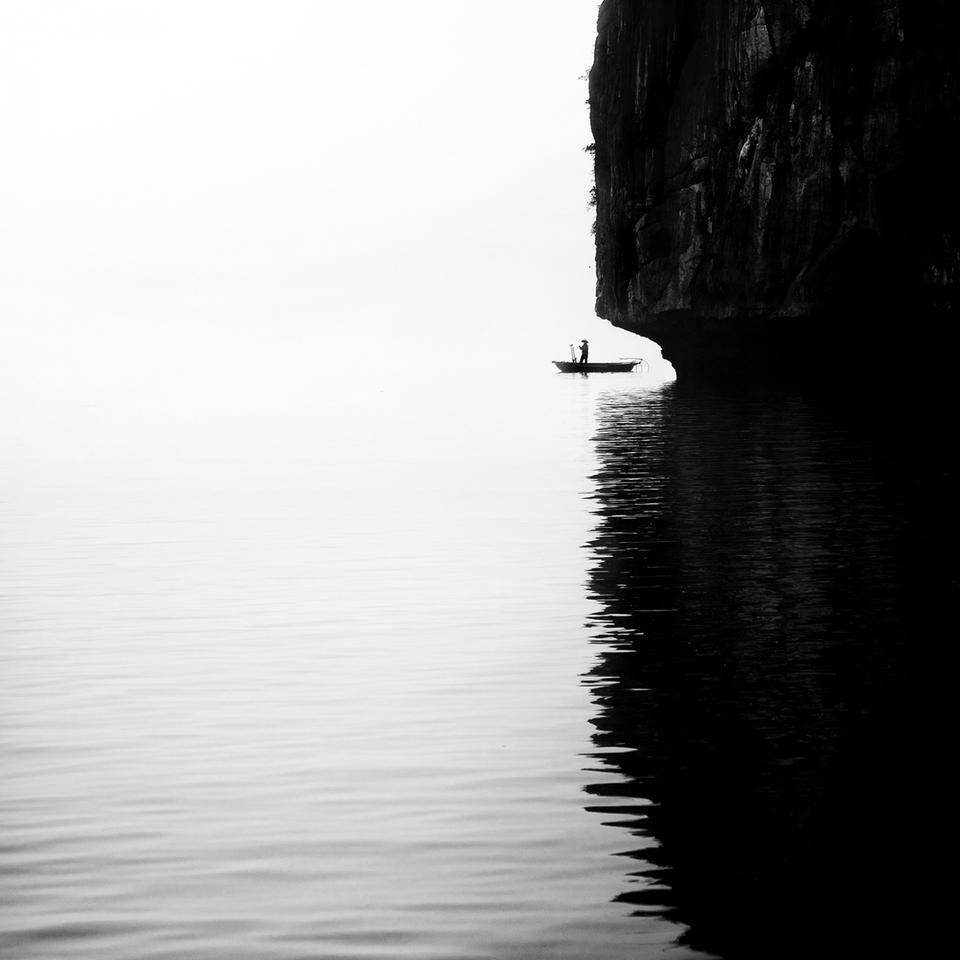 The 2022 Creative Photo Awards celebrate the weird side of photography