A food stylist’s innovative but not-so-appetizing creations have gone viral on Instagram.

Graphic designer Ruby Perman, who has a penchant for food styling, used food items to create pieces of art that mimic outfits worn by Billie Eilish, Cardy B, Priyanka Chopra and Nick Jonas, and even legends like Elton John.

Fruits ranging from mangoes to avocados and other everyday eatables such as chips, candy and sprinkles were used to design the miniature outfits on cut-outs of famous pop culture icons. No wonder, the creations won the hearts of internet users, clocking in hundreds of likes.

In one of her designs, the epic look of “Bridgeton” lead actor Rege-Jean Page got featured.

Perman used eggplant and cabbage to mimic the look of Duke of Hastings, as seen in the popular show.  She recreated Lady Gaga’s headline-grabbing meat dress by, well, using meat.

In case people were wondering what she does with the platter when the art is complete, she told Insider that she eats them herself.

“I love watching celebrities on the red carpet and what they are wearing, so I try to re-create the over-the-top attire,” Perman told Insider. “I hope I inspire creativity to come out for people and whatever their passion is.”

“This all came about as a hobby, and now it’s turned into something that I really enjoy, and I’m so happy that people resonate with it,” she continued.

Perman told the outlet that she sometimes creates art based on the food preferences of the celebrity. For example, she made a shirt from guacamole and pants from black beans for a cutout of David Dobrik, who loves eating Chipotle. 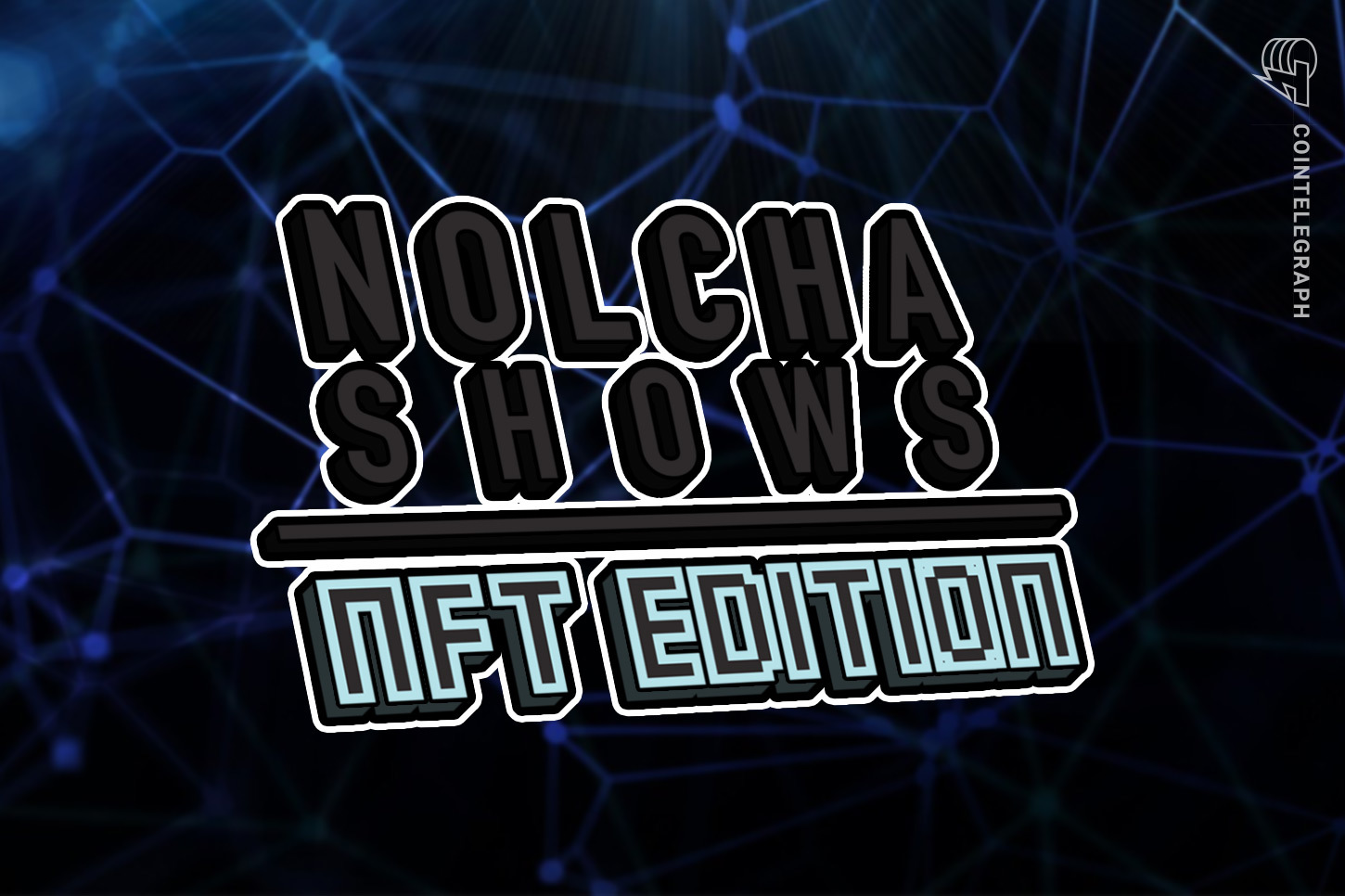