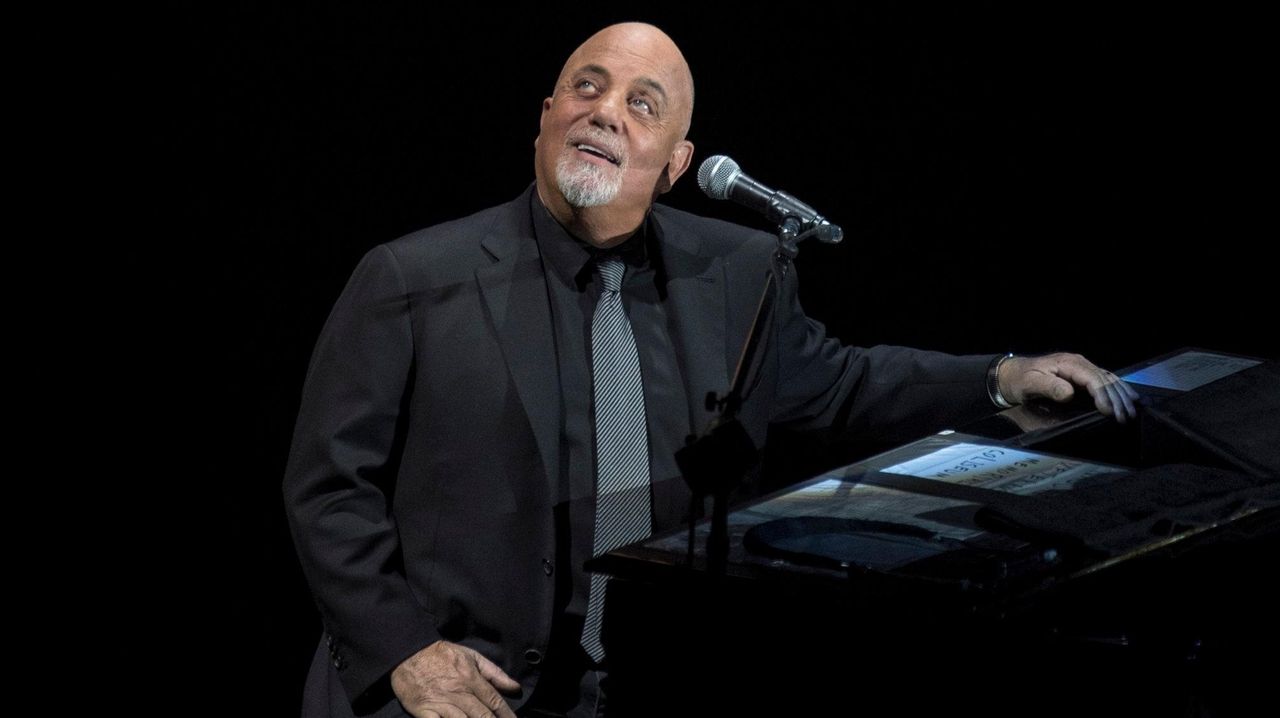 On his Instagram Stories account over the weekend, Billy Joel gladdened many TikTok users by reposting several of their videos in which they perform a dance inspired by his 1978 song “Zanzibar.”

“I’m on Billy Joel’s [Instagram] Story!” the dance’s originator, a young woman with the TikTok handle Maxmith_, exclaimed Friday on that short-form-video platform. “I did it — we did it. Thank you! We did it. He saw me! Or his social-media team saw me. But holy [expletive]!” Unlike with regular Instagram, posts on Instagram Stories cycle out after 24 hours.

A host of mostly teens in countless TikTok videos do the “Zanzibar” dance to the portion of the song beginning at: “… Shantytown / She’s gonna pull the curtains down / For meeeeee / for me / I’ve got the old man’s car / I’ve got a jazz guitar.”

The viral dance first appears on Maxmith_’s TikTok account on Jan. 11, captioned, “[N]ew dance alert !!! billy joel nation rise.” New York magazine’s blog Vulture.com and other outlets acknowledged Maxmith_’s creation of the viral dance, though other TikTok users appear to have appropriated it without crediting her.

“I’m a very small account,” Maxmith_, who has 61,200 followers, said Sunday in a TikTok video, “and when these huge accounts with millions of followers are profiting off … my moves, like, that would make a difference if they credit me … When you’re taking something I made to make money off of it, I would at least like you to be, like, ‘Hey, by the way, I got this idea … [from maxmith_ ].’ Like when you’re writing a paper, you have to cite your sources. I’m a source. And supreme Billy Joel fan.” Elsewhere she notes she is a college student majoring in education.

Other Joel fans took to Twitter to express appreciation. “History will look favorably upon Tik Tok because it make kids listen to more Zanzibar by Billy Joel,” one user wrote. “I’m happy to know that in the midst of everything going on in the world, Gen Z has popularized a TikTok dance to Billy Joel’s ‘Zanzibar,’ ” wrote another.

The Joel podcast “Glass Houses” tweeted, “So Billy Joel’s Zanzibar is a hit on TikTok. That’s great and all but what would really be great if these folks went out there and purchased the song,” adding that the seven-time multiplatinum album “52nd Street” from which it came “is more than worth your time!”

Get the latest on celebs, TV and more.

The work of Rock & Roll Hall of Famer Joel, 71, who was raised in Hicksville and has homes in Sag Harbor and Centre Island, recently inspired a history podcast named after his name-checking 1989 No. 1 hit “We Didn’t Start the Fire.” Season 2 of the Amazon Prime Video series “The Boys” makes much use of that and other Joel songs.

By Frank Lovece
Special to Newsday

House I The Business, Finance And Management Faculty Of Recent York