These stormy spring days are full of dark clouds, so it’s time to brighten things up with ‘The Peacock’ mural in Leeds city center celebrating Marching Out Together. Even in these photos furnished by the artist Cbloxx aka Jay Gilleard, you can see how much the new piece can perk up a passerby.

The artist and organizers of this new piece say that the mural means to celebrate and encourage the further inclusivity of LGBTQ+ folks in the fandom and fields of Leeds United Football Club. Since 2017 a campaign has recognized everyone’s right to stand proudly, cheering the team.

“Marching Out Together was founded in 2017 by Andrew Tilly and Drew Harrison, with the support of Leeds United Football Club, to create a safe space for LGBTQ+ supporters, their friends, family, and allies at LUFC’s matches,” says a press release. “The group’s wider mission is to bridge the gap between the LGBTQ+ community and the stereotypically masculine fanbase of football.” Sounds good from here and looks fantastic up there on York Street.

Since the peacock image has been affiliated with Leeds United since about1842- historically playing on a patch called the Old Peacock Ground, it’s a fitting image to breathe new life into.

“The core thematic of The Peacock really is Pride; what is more sassy and full of pride than a peacock?” says the artist Cbloxx, whose work as one half of Nomad Clan has been published here on BSA several times. “Its otherworldly flamboyance, confidence and striking visuals made it a focal point no-brainer. To convey the notion of activism, protest and visibility I borrowed aesthetics from the old coal mining embroidered flags, which echo the typical northern working-class heritage that I so often celebrate in my work.”


Hello from French Polynesia! All week we have been hopping around the islands from Papeete to Raiatea and now in Bora Bora. Celebrating its 5th anniversary/birthday last night at the h…

Phlegm. Wynwood, Miami. (photo © Jaime Rojo)
It’s over a year old, but this mural by UK’s Phlegm along rail tracks in Miami has a certain timeless quality.
Maybe it is the illustrator’s monochroma…

“MARTHA: A Picture Story” Premieres at Tribeca. A Film By Selina Miles.
BSA Exclusive Announcement and interview with the director and the star of

A
Documentary by Selina Miles

MARTHA: A Picture Story. A film by Selina Miles. (…


Our weekly focus on the moving image and art in the streets. And other oddities.
Now screening :
1. Rough Cut of Haring on Train in Mexico City (DF)
2. Niels Shoe Meulman in Magic City
3. Carl… 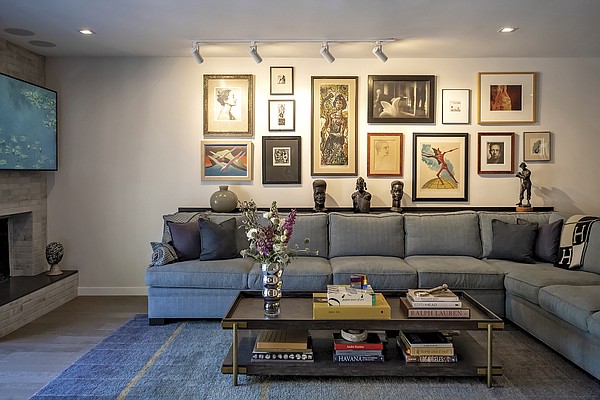 Growing Beyond Being an Instagram Artist with Sara Schroeder