ELKO – Proposed art displays in downtown Elko are being postponed after the Redevelopment Agency voted to focus on sidewalk renovations instead.

The RDA voted 3-1 to hold off on the pedestals after City Planner Cathy Laughlin explained bids could come in over $100,000.

Although the RDA authorized city staff to seek quotes or go out for a competitive bid, Laughlin said she and City civil engineer Bob Thiebault were concerned about the increasing costs, which would include an additional 35% for prevailing wage.

The art pedestal project was launched in connection with Phase 1 of the Downtown Corridor renovation that included adding the Centennial Tower and Centennial Park.

A block-ends project landscaped the parking lots at Fourth and Sixth streets and included four concrete slabs intended for 18-inch pedestals, Eventually the pedestals would house rotating works of art and sculptures from contracted artists every two to three years in an agreement with the City costing between $2,000 to $10,000, depending on the artist.

The art pedestal concept was introduced to the RDA in 2019 by the Elko Arts and Culture Advisory Board to host works from artists, including those affiliated with the Burning Man Foundation. It would be similar to other cities in Nevada that have rotating exhibits from the event’s participants.

Laughlin said the City had put the word out for art proposals, but had not received any applications yet. The deadline is July 15.

However the final cost of the art pedestals might hinder the progress of the overall corridor project, which is to be completed in 2028, Laughlin added. The city receives $300,000 to $350,000 a year in tax increment which could be used up on the art pedestals if the RDA gave the green light to go out for bids.

RDA members Clair Morris and Giovanni Puccinelli each expressed doubts about moving forward with the art pedestals due to rising costs of steel and concrete. They stated the upcoming sidewalk phase of the corridor project along the 400 and 500 block of Railroad and Commercial streets needed to be the priority due to safety concerns.

“To spend that kind of money to bring in Burning Man art doesn’t make any sense to me. We have other projects down there as in sidewalks and things that are more of a safety issue than this art,” Morris said. “I’m not saying art shouldn’t be there at some point, but this isn’t the time to do it.”

Puccinelli agreed with Morris. “Maybe we take this money and go with sidewalks, which is a safety issue and a big concern to me. Maybe kick this rock down the road, I guess is the best way to put it.”

Morris, who made the motion to postpone the art pedestals, added that the RDA could revisit them if the price in concrete and steel drops, which he hopes could happen. “But I just can’t see spending that kind of money for that.”

Morris and Puccinelli also suggested putting benches on the half-circle concrete slabs that were poured as placeholders for $7,500.

However, RDA member Mandy Simons and Arts and Culture Advisory Chair Catherine Wines questioned the City’s previous decision to add the slabs when the pedestal project had already been approved.

Simons, who voted against the motion to postpone the pedestals, said it “didn’t make sense at all” to pour the half-circle concrete pads months ago, “but it was the City who insisted on doing that.”

Thiebault explained the decision to install the concrete was made in expectation that it could be removed, but he was unsure of how thick to make the pad to sustain the weight of the pedestal and art at the time the block-ends project was underway.

“There was no art to design around. There were too many questions and no answers at the time,” he said. “At the time it was decided maybe we do the cheapest thing we can do right now, expecting that no matter what we do, it’s either going to be overdesigned or underdesigned.”

Laughlin said benches could be installed on three of the four concrete pads, and one would be used to install a steel sphere.

Wines told the RDA she had recommended the slabs not be poured months ago, believing the project would be pushed back. She also responded to Morris’ comment about the type of art that would be installed.

“I understand the reservation about Burning Man art, but it doesn’t need to come from there, it doesn’t have to,” she said. “We’ve got people in Salt Lake, sculptors possibly going to submit something. All art from Burning Man doesn’t represent crazy, naked hippies. It’s not all terrible. I think that this is an important part of the kind of culture that we’re trying to build downtown.”

Wines also expressed her doubts about installing benches on the slabs because downtown businesses “have asked it to be removed because the only people that sit on them are homeless people.”

“I don’t think they will ever be sat on and I think in a year we’ll be coming to you and saying, “Will you remove the benches. There’s homeless people sleeping on them all the time.”

Stay up-to-date on the latest in local and national government and political topics with our newsletter.

Game Apps And Extra From Nickelodeon 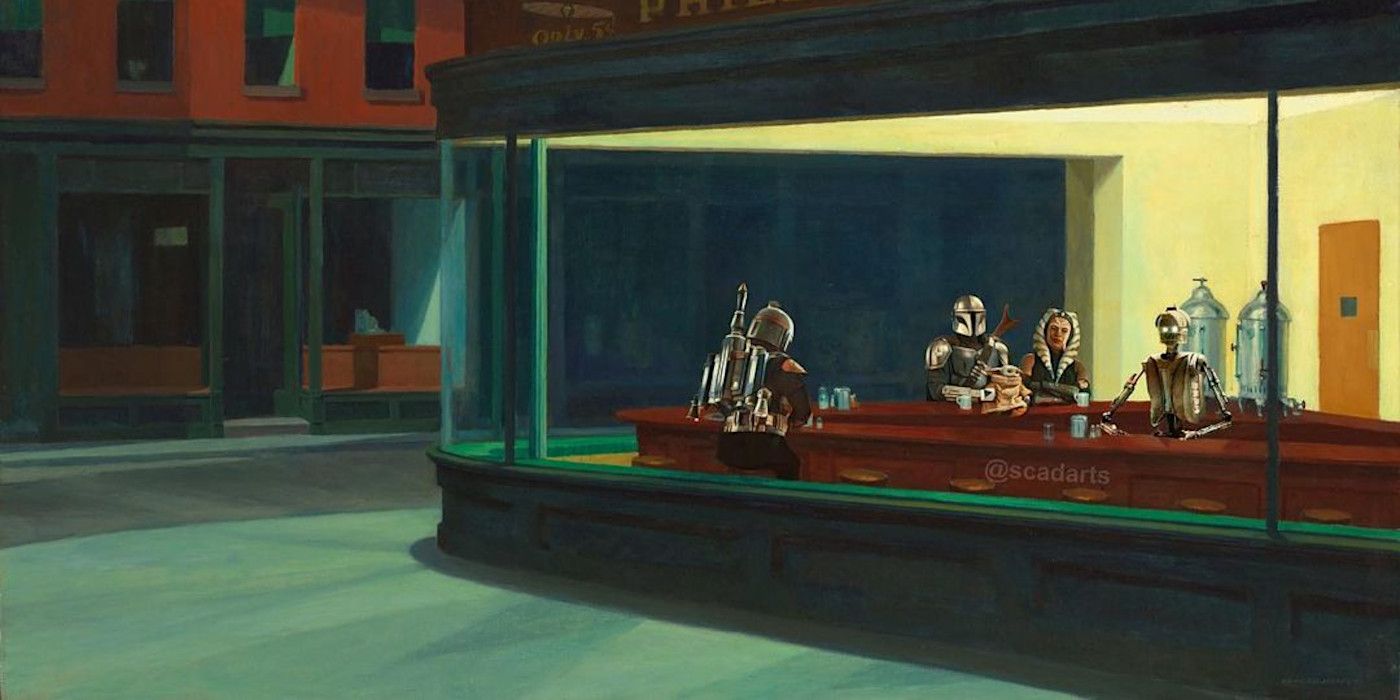