I attended a ranger program recently dealing with Leave No Trace. The ranger showed a picture of rock art, or “ancestral inscriptions” as archaeologists often refer to the practice.

We agreed that one does not touch or otherwise deface it. Then she flashed a shot of some modern graffiti nearby – think of a heart, two names and the word “forever.” “Is this OK?”

“No” was the reaction that came easily from all of us. “But why? Isn’t it just modern rock art,” she asked.

Indeed. Why are 800-year-old hand prints sacrosanct, but not if hacked onto rock walls on public land today? At Capitol Reef National Park in Utah, 19th-century pioneers scratched their names and the date into the rocks. Why is this a no-no for the modern visitor?

The pioneers endured drought, famine, disease and death in order to reach the West and scratch their names on the wall. The modern hiker had to drive 100 miles from the airport in air conditioning and then walk a good half-mile. Isn’t that “suffering” just as important?

One difference may be that now we have the written word, videos, social media and blogs to preserve our encounters with nature for eternity. Four thousand years ago, the only way some people had to express themselves was by drawing on the rocks.

One could argue that ancient rock art is also sacred, places of power that record the history of the people. Yet some modern-day hikers claim that they, too, hold the land sacred, and that their writings on rock also record their history.

There are places in our public lands that are well-known worship sites. Devil’s Tower in Wyoming. Deer Creek narrows in the Grand Canyon. The Sacred Salt Mines on the Colorado River. But when the Park Service tries to close them to visitors to protect them, there is a hue and cry: “This land is just as important to me as it was to them!”

I consider wilderness areas to be spiritual. But saying they are “sacred” to me would push the boundary. Appreciation and worship are not the same. I would posit that as dearly as I hold the Grand Canyon in my heart, the Grand Canyon is not the tradition in which I was raised, and I cannot, as the Hopi and Zuni can, claim the canyon to be my place of emergence.

I was once privileged to attend a tour of rock art sites led by a Hopi. A New Age visitor proudly announced that her spirit guide was a Hopi shaman. I cringed, but our guide just nodded politely.

For too many years, there existed a group of Anglo businessmen in Northern Arizona who dressed up and simulated Hopi and Zuni dances during the local rodeo. They claimed to be honoring and preserving Native religions. The Hopi rightly complained that they themselves honor and preserve the dances and ceremonies. They did not need “help.”

The Boy Scouts of America has appropriated Indian culture since the group’s founding in 1902. But backlash against Indian costumes and dances have now prompted the Boy Scouts to advise troops to check with local tribes to ascertain if such activities are offensive. Even so, certain troops still perform Indian dances as a form of “educational exploration.”

Lisa Aldred, the author of “Plastic Shamans and Astroturf Sun Dances,” argues that fetishizing masks made by Native Americans perpetuates the oppression that real Indian people experienced. You might ask whether appropriating rock art sites for our own use is part of this process.

Native Americans have had their religion borrowed and taken over by Anglos for a long time, including building sweat lodges, fasting, using peyote and making rock circles.

We also go much further than appropriation as we destroy what we want to imitate. Modern graffiti is often deposited over centuries-old rock art, and in some parts of the country, rock art has been used for target practice. Stacking up rocks, painting rocks, scratching poetry into the walls – it’s all part of the “look at me” culture.

Would anyone spray paint over Leonardo DaVinci’s Last Supper? OK, someone probably would, but would anyone defend this vandalism?

Let’s hope that selfies in the great outdoors lead to a good thing: As visitors record themselves standing next to rock art, they might keep their hands to themselves.

(Marjorie “Slim” Woodruff is a contributor to Writers on the Range, writersontherange.org, a nonprofit dedicated to spurring lively conversation about the West. She works at the bottom of the Grand Canyon.) 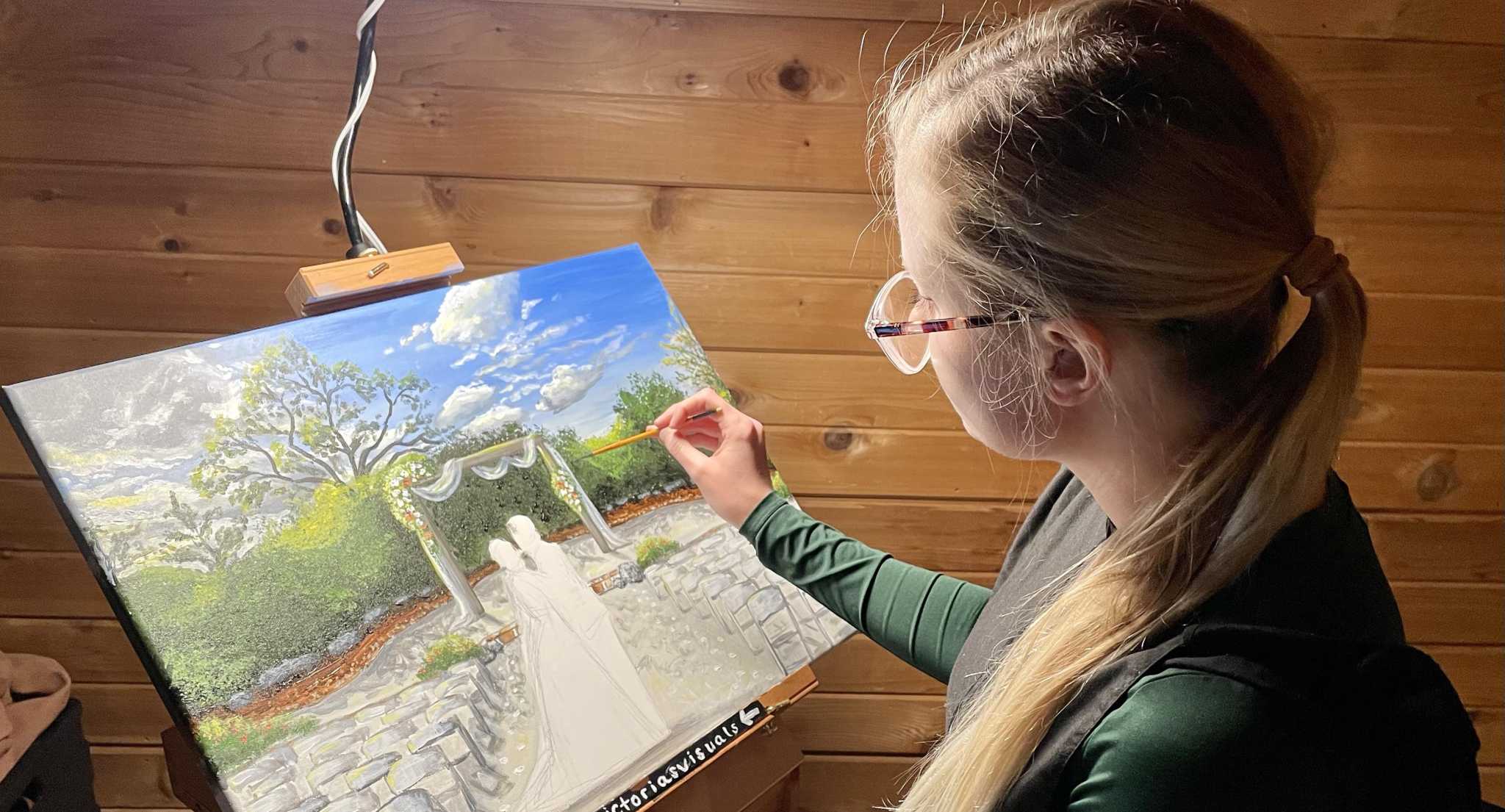 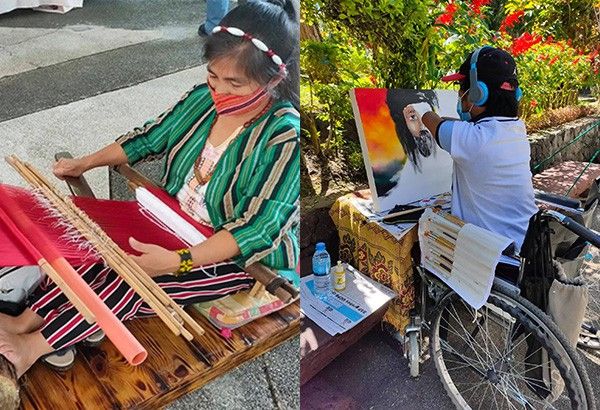