Diasporas in Modern and Contemporary Korean Art | by Cleveland Museum of Art | CMA Thinker | May, 2022

This year, in honor of Asian American and Pacific Islander (AAPI) Month, the museum recognizes the array of diversity within the myriad of AAPI identities and cultures. The recently opened Korean art rotation Creating Urgency: Modern and Contemporary Korean Art offers artworks surrounding a piece of Korean history, the diaspora, an experience shared by many others in the AAPI communities.

Triggered by a series of natural disasters, the massive Korean migration to Chinese and Russian border areas from the 1860s to 1910 is noted as the first generation of modern-period Korean diasporas. Another important group in the Korean diaspora is the zainichi, the permanent, ethnic Korean residents in Japan. Min Jin Lee’s 2017 bestseller Pachinko embedded the issue of systematic discrimination against zainichi as a major structural part of the story.

The zainichi diasporic experience also touched my mom and her family. My mom was born in Osaka, Japan, as the ninth of ten children. My grandmother owned a successful business of dry seafood products, while my grandfather, a distant member of the royal family, enjoyed his life as a popular gentleman among Japanese courtesans. The whole family returned to their liberated homeland right before the outbreak of the Korean War (1950−53). Yet in the divided homeland, my mom seven years old at the time — witnessed her favorite elder brother, a new graduate from the Department of Physics at Tokyo University, killed by the hands of North Korean soldiers.

In relation to art, the term “diaspora” is used to discuss artists who have left their homeland and who express their transnational experiences in the work they make. Creating Urgency: Modern and Contemporary Korean Art, a thematic rotation recently mounted in the CMA’s Korean Foundation gallery, explores how Korean artists transformed diasporic experiences into a powerful source of creativity.

Experimentation with his own diasporic experience was at the forefront of Ungno Lee’s (이응로) (1904–1989) practice in his later career. In 1958, Lee went to France to gain firsthand understanding of the European modern art scene. In 1962, he signed a contract with Galerie Paul Facchetti in Paris, where Jackson Pollock’s work had been presented for the first time in Europe. Composition No. 1, now in the CMA’s collection, was one of the pieces displayed in Lee’s first solo exhibition at the gallery.

After dividing magazine and newspaper scraps according to their color, Lee layered and pasted them onto the canvas, resulting the thick, highly textured surface.

In 1967, Lee was accused of spying for North Korea and imprisoned for two and a half years in South Korea. After returning to France in 1969, Lee started to incorporate calligraphy into his abstract collage works.

In this work, Lee drew large pseudo letters in black pigment over a swiftly brushed layer of white. Then he laid cotton wool flat and pasted it on fibrous Korean mulberry paper. His abstracted letters are not meant to be read but rather amplify Lee’s unspeakable experience as an individual caught up in Korea’s Cold War politics and as an exiled artist.

The Intermediate — Naturalized Klangkoerper consists of mass-produced cheap materials, forming an anthropomorphic shape. Conjuring a readymade kitsch icon in the context of European modernist art, this multimedia installation also evokes a Korean shamanistic ritual, particularly its sensorial elements. Bronze bells hung around the fringe of the top part perceptually could be reminiscent of Korean shamanistic ritual bells, a device to communicate with the spiritual world.

The Korean-born, Berlin-based artist of the work, Haegue Yang (양혜규)(b. 1971), transformed her diasporic experience, like a powerful shaman, into a formidable instrument that exorcises a Eurocentric and binary perspective that persists in the global art scene.

Ceramic artist Ik-yung Kim (김익영) (b. 1935) pursued her graduate study in ceramic art at Alfred University in New York. There, she had a chance to attend a lecture by British ceramicist Bernard Leach (1887–1979). Leach’s lecture, which highly praised Joseon-period white ware and its naturalistic minimalism, was an artistic epiphany for Kim, helping her rediscover that artistic tradition as her source of inspiration.

The selected artists in Creating Urgency: Modern and Contemporary Korean Art have used their diasporic experiences as a powerful tool for both adopting and challenging the ideas and structures of the established art world. Celebrate AAPI Heritage Month by viewing these artworks and more in the Korean, Chinese, Japanese, Indian and Southeast Asian, and Contemporary art galleries. Additionally, use the “Asian American artists” filter in Collection Online. 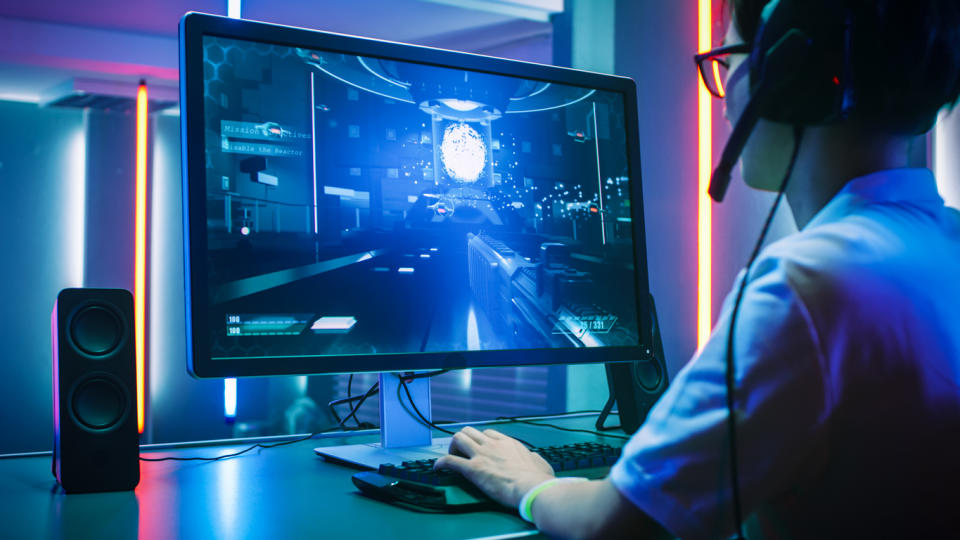 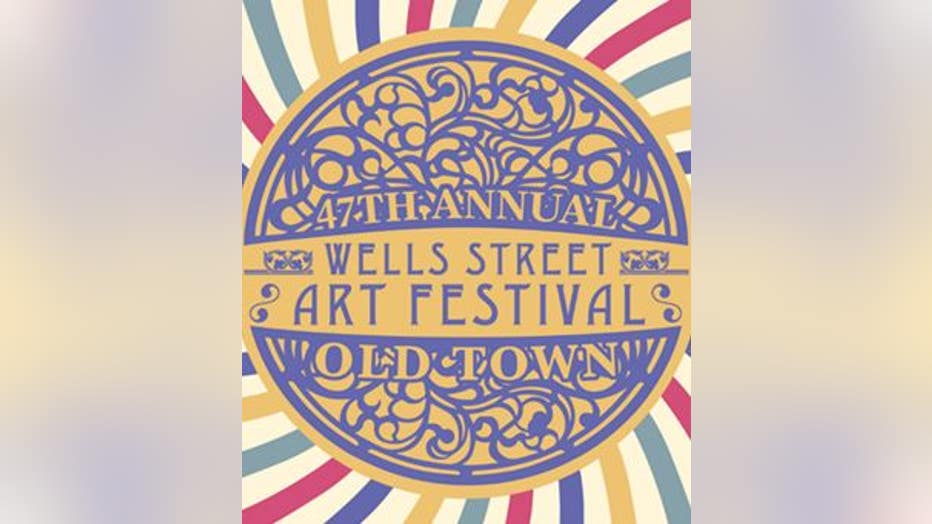