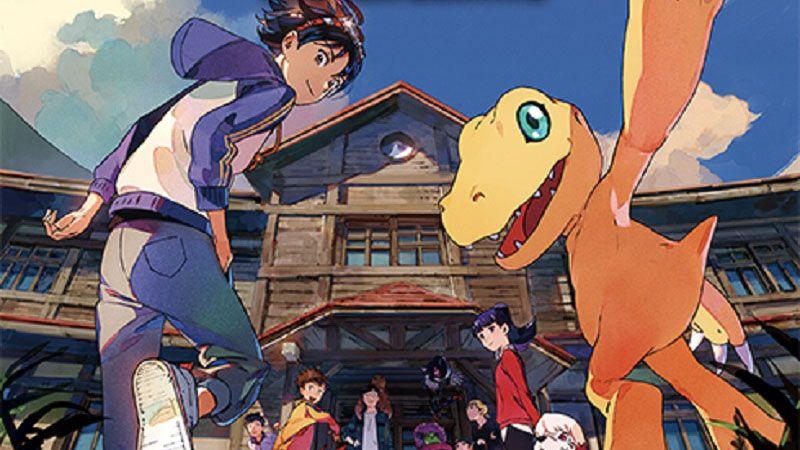 Following the announcement of the release date of Digimon Survive the Japanese arm of Bandai Namco released more assets and details.

Following the announcement of the release date of Digimon Survive the Japanese arm of Bandai Namco Entertainment released more assets and details.

We get to see the box art for the game and we hear that early adopters of the game will get a bonus digimon, Guilmon.

We also get an overview of the game that progresses via a quasi-visual novel setup, prompting the player to make choices that can change not only the outcome of the story, but also Agumon’s evolution route.

Of course, the story can lead to battles, that are done in tactical JRPG form letting the player field up to 10 units. Digimon can use SP to use skills or evolve.

The key to battles is to develop a strategy that takes advantage of the ability of each monster and their compatibility with various races and terrain features.

If you’re unfamiliar with the game, below you can read an official description, directly from Bandai Namco:

“Celebrating the franchise’s 20th anniversary, Digimon Survive is a tactical RPG with a focus on storytelling and turn-based battles. Takuma Momozuka goes on a school camping trip only to find himself transported to a mysterious world full of monsters and danger. Join Takuma and Agumon as you craft your story and fight your way back home in Digimon Survive.”