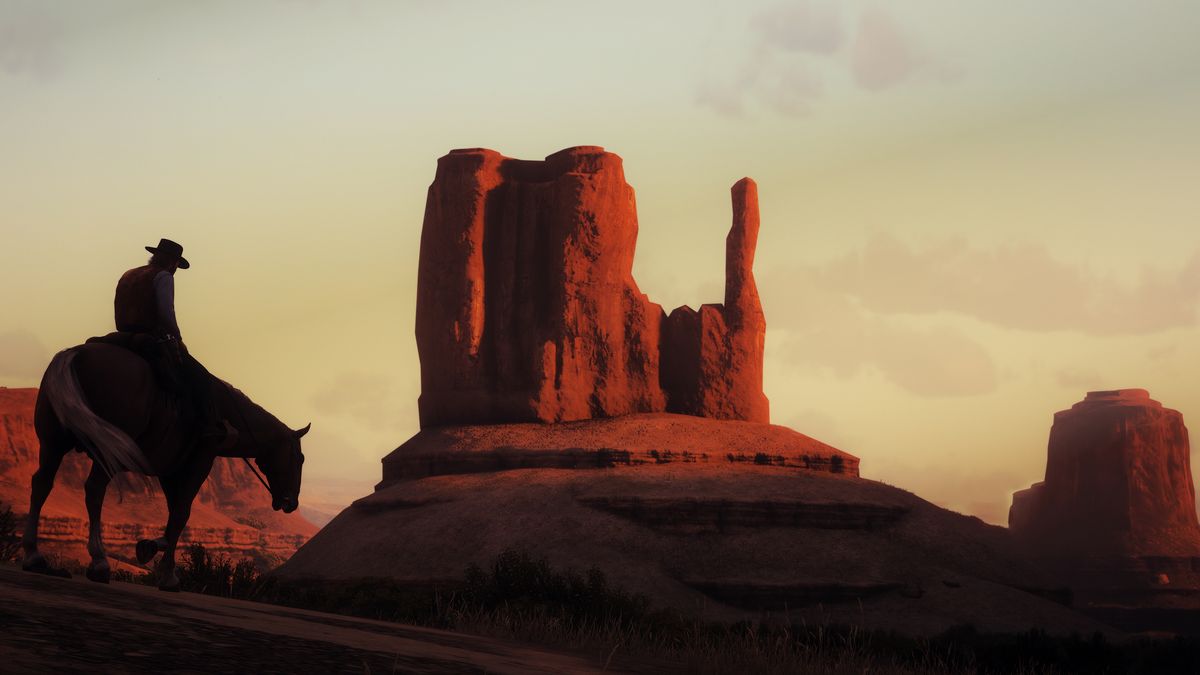 The London Games Festival exists to celebrate video game culture in all its forms, and this year hosted an exhibition of virtual in-game photography that was held in Trafalgar Square, showcasing global artists whom have captured and enhanced video game images, bringing them to life.

A competition and challenge was launched for professionals and aspiring creators to capture the most striking images taken from within a video game. The first ever Virtual Photography Challenge was won by an entry submitted showcasing a beautiful landscape from award winning game Red Dead Redemption 2.

Making its debut at this year’s London Games festival, (opens in new tab) a 10 day celebration of video games and forms of interactive entertainment, the inaugural Virtual Photographer of the Year challenge crowned UK-based photographer Joe Menzies as the winner.

The competition was sponsored by NVIDIA Studio and celebrates the growing community and practice of virtual photography. This artistry allows creators to apply photo mode and concepts of shooting a manual camera with control over settings such as ISO and depth of field to capture evocative, impressive or thought-provoking photos within the virtual spaces of some of the most aesthetically impressive award-winning  video games.

Aside from winning the competition, Menzies took home an NVIDIA GeForce RTX 3080 Ti-powered Studio laptop, courtesy of sponsors NVIDIA and retail partners, Scan Computers, worth over £3000 ($3,907 / AU$5,250). The laptop is specifically designed to empower visual artists with the latest cutting-edge GPU technology and advanced drivers that are able to unlock the potential of advanced creative apps.

Also known as digital photography, screenshot art or capture art, virtual in-game photography can be captured using a game’s photo mode as well as various other softwares that can be used to mimic the use of a real-world camera and bring virtual worlds to life through creative composition and post-production editing.

Three categories were open for participants to enter; landscape, portrait and abstract, where images could be captured from any video game with a focus on the environments as well as characters, played using any platform or console. Some of the most highly commended shots were captured by photographers in games such as Ghosts of Tsushima, Batman: Arkham Knight, Cyberpunk and the recently released, Elden Ring.

Post-production work on the digital images was permitted but not essential, though was used frequently across most entries, including the winning shot, to bring out the vivid red and orange hues from the striking desert image. Entries were critiqued across an array of skills, awarding submissions that were evocative, aesthetically impressive and proven technical awareness where using post-production tools.

Averkin shared that: “The NVIDIA Studio platform was made to offer artists a suite of tools and the best possible performance in top creative apps to help enhance their work, so being part of a competition showcasing an array of virtual photography has been very exciting. The standard of entries was very high and they all did a fantastic job of not just capturing stunning images, but applying real knowledge around how post-production can bring a photo to life. We hope everyone enjoys seeing them as much as we did judging them.’’

Festival Director, Michael French of London Games Festival said: “The photography competitions have become a real highlight of the London Games Festival so we were delighted that NVIDIA wanted to work with us and support the virtual photography community…There was a great mix of creativity and not just in the images put forward but in the post production work as well.’’

Be sure to take a look at the submitted challenge entries tagged with #LGF22VPchallenge on all social platforms. 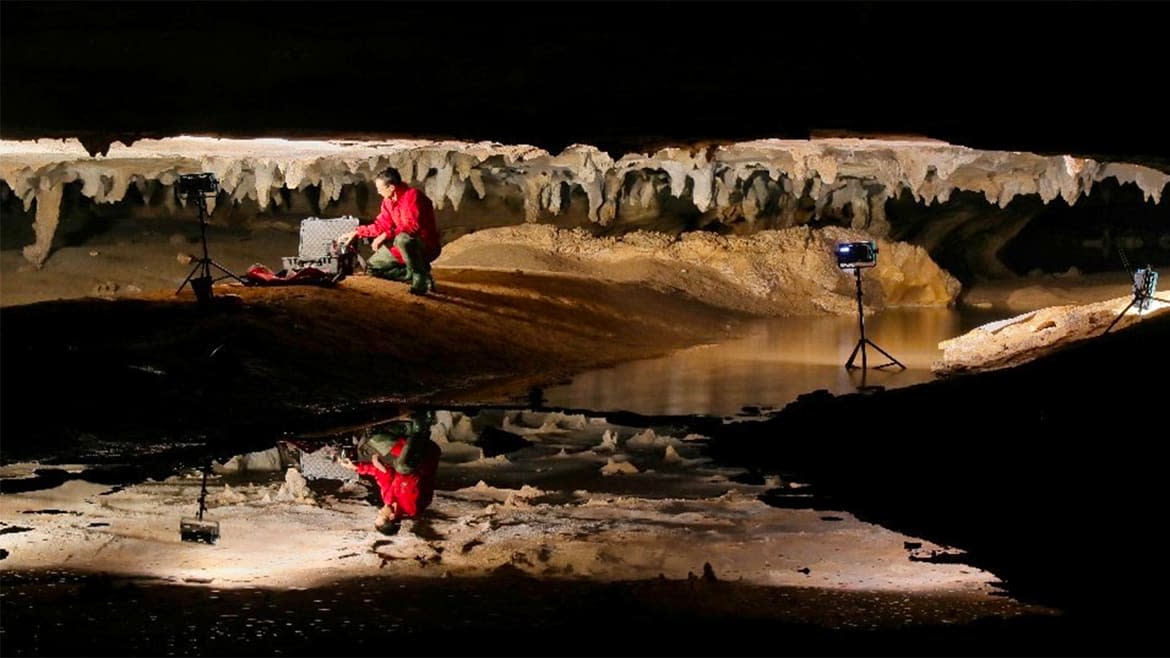