Edmonton Opera has announced Joel Ivany’s first season as Artistic Director of Edmonton Opera. “In Toronto, they have called Joel’s work ‘electric and exciting’ and that is exactly how we feel the new season will be for Edmonton”, said board chair, Tom Bradley. “We believe our company is shaping up to be a dynamic, new force in this city.”

Ivany himself said “the season will be the start of an adventure, with new experiences for many and, for others, some new ways of experiencing opera.”

“But this will also be the season where we bring grand opera back to Edmonton. We open with Puccini’s Tosca, one of the grandest of all operas, in a production from Seattle Opera. Our Tosca will be celebrated American soprano, Karen Slack.”

“Our second production on the main stage of the Jubilee Auditorium will be Gluck’s Orphée+, which goes back to the very beginning of opera. But this presentation will be a modern feast for the eyes and ears and a new opera experience for Edmonton audiences. I am truly excited about that.”

Ivany also announced that “because of the extraordinary generosity of Grace and Arnold Rumbold, this season Edmonton Opera will host the first annual Rumbold Vocal Prize, a new and prestigious event for emerging Canadian singers. The public will be invited to a masterclass for Rumbold competitors, held by internationally acclaimed Adrianne Pieczonka in the foyer of the Jubilee Auditorium. And before the final prizes are awarded, finalists for the Rumbold Vocal Prize will perform before the judges. That too will be open to the public and a first opportunity for Edmontonians to see some of Canada’s most promising vocal artists.”

In the 22/23 season, Edmonton Opera will also present a uniquely staged and choreographed performance of Pergolesi’s Stabat Mater, a Home for the Holidays concert in December following the Opera’s first holiday concert last year, and a new partnership with the Citadel Theatre of My First Hundred Years, a cabaret featuring Edmonton’s own, extraordinarily talented Andrew MacDonaldSmith.

Ivany said “we are thrilled to be back with a full season.” 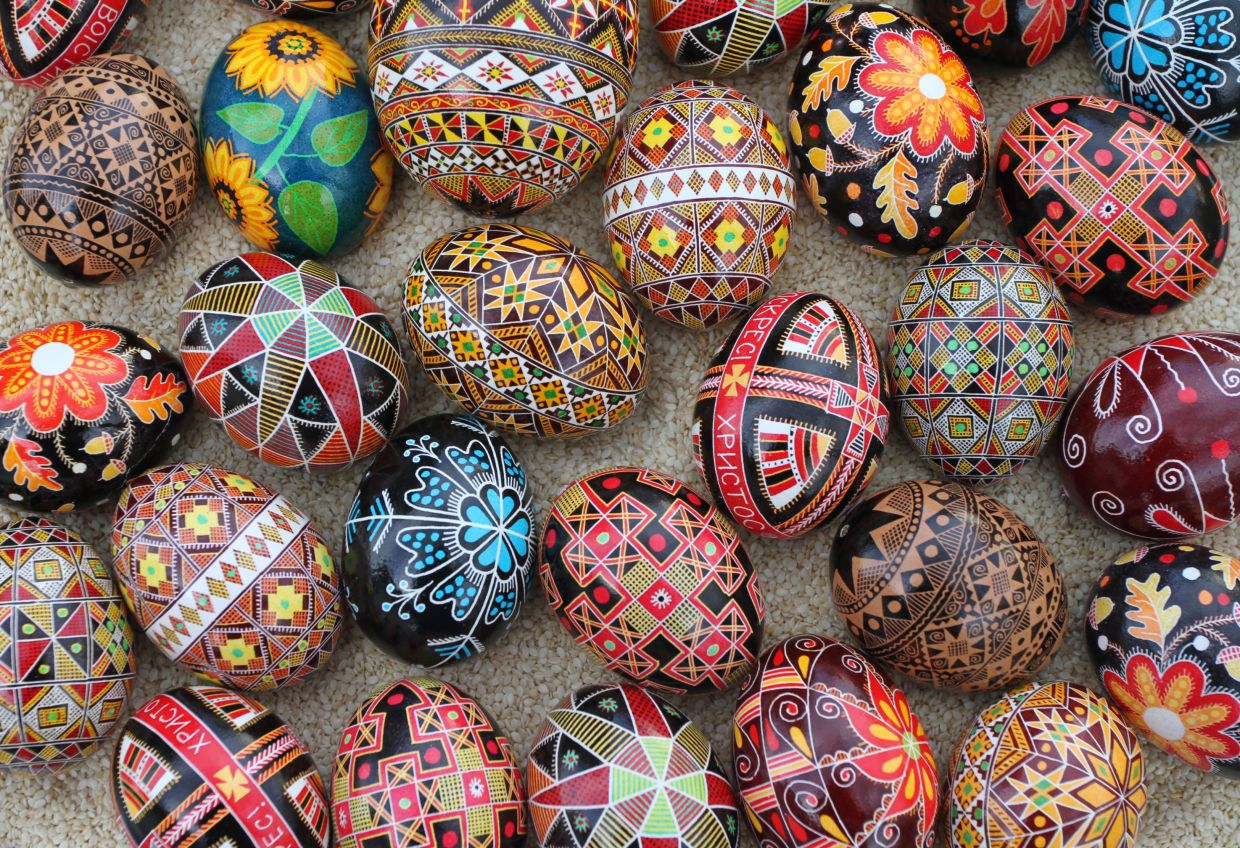 Travel And Leisures Prime City To Go To Is