‘Electro-pop Opera’: A winner at Wilbury 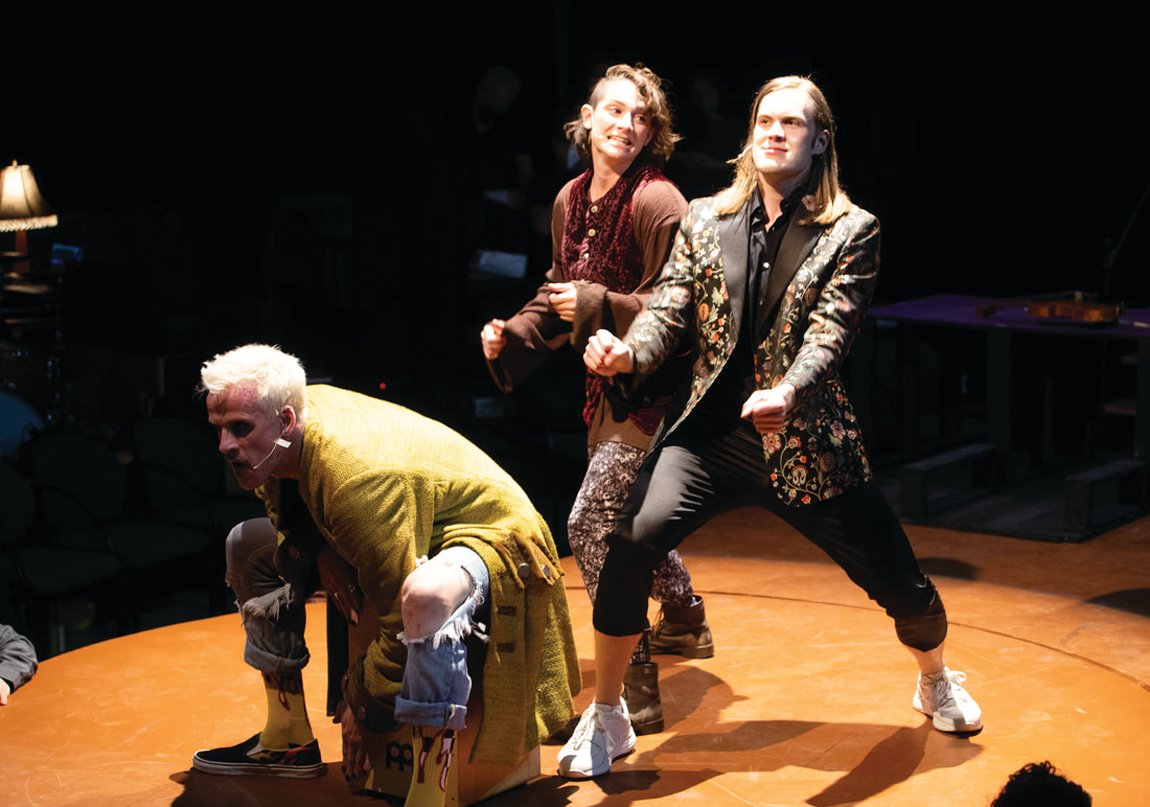 You can always expect the unexpected at Wilbury Theatre.

Adapted from a 70-page section of Tolstoy’s “War and Peace,” “Natasha, Pierre & the Great Comet of 1812” is a two-act, two-hour extravaganza with every word sung to a beautiful score by eighteen actors, most of whom also play instruments, in addition to a six-member band.

Wilbury’s digs, in a room at the Waterfire building on Valley Street in Providence features a stage running down the middle with two sets of steep stairs at the ends.

The audience sits on both sides and in a small balcony, totally immersed in the action. Actors frequently make eye contact, move among audience members and run up and down the stairs with athletic agility.

Get there early and enjoy the cast playing Russian era music, mixed with some modern rock.

The lights dim. Andrei, a Russian soldier, walks on stage singing “There’s a war going on” and is joined by the rest of the cast and pulls the audience into the play.

The story is about unrequited love, deception, illicit affairs and — like most Russian novels — the search for meaning in life.

Relationships can get a bit complex, so Short has included a family tree in the program with photos of who’s who and their relations to each other.

And there’s a villain, or scoundrel as Anatole (Gunnar Manchester) is referred to. He wins the love of Natasha (Kayla Shimizu), causing major conflict because of her and his marital status.

There is comic relief in this Russian drama provided by Old Prince Bolkonsky (Jason Quinn), who, like many of the cast members assumes other minor roles.

The production is blessed with many fine voices, including Manchester, Shimizu and especially Rodney Witherspoon as Pierre, whose haunting voice with give you goosebumps.

Bravo to Wilbury for taking on this giant of a play and succeeding to pull it off without a flaw.

Natasha, Pierre & the great comet of 1812” is at Wilbury Theatre Group through June 19. Call 400-7100 for reservations. Check them out at [email protected] 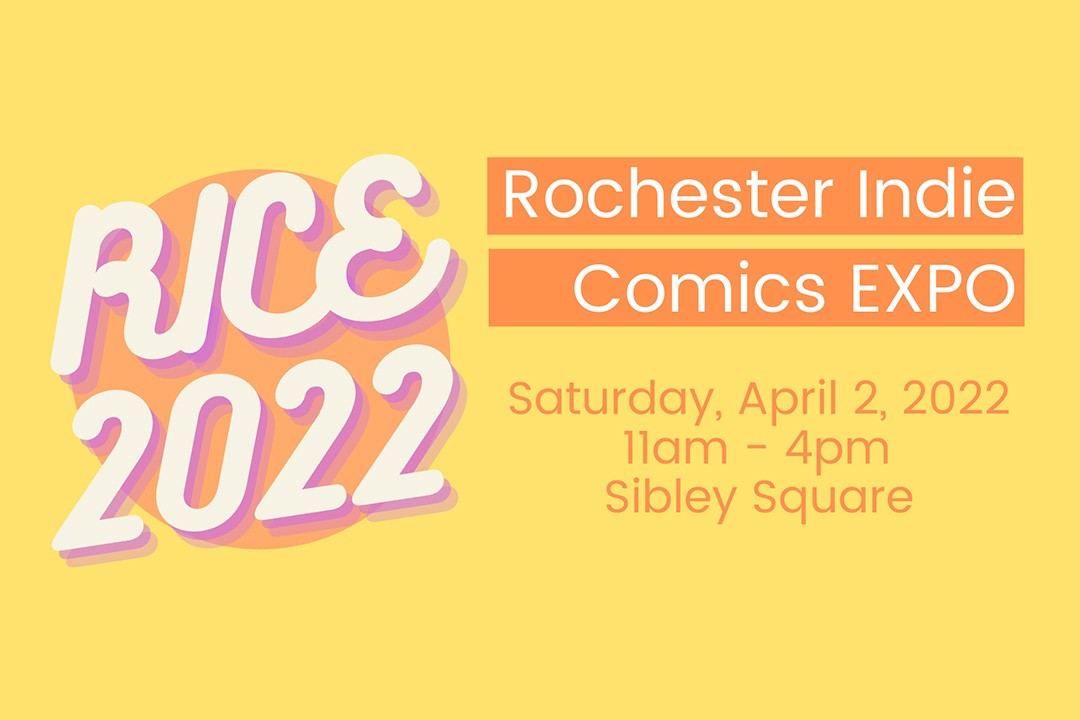 A Guide to Oil Painting – What You Need to Get Started