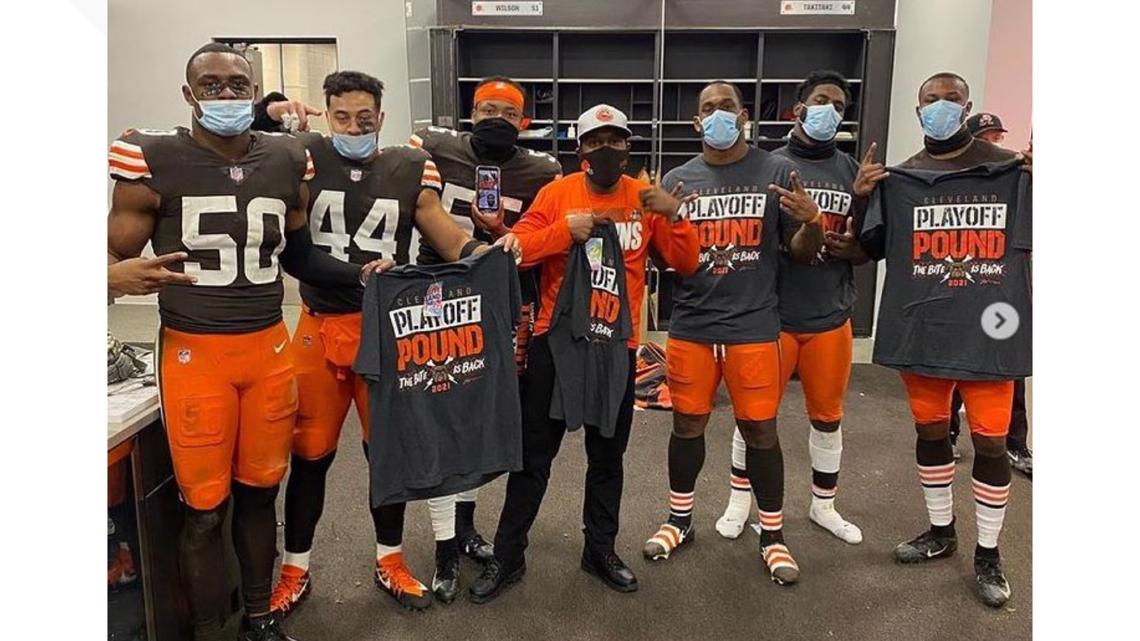 Cleveland Browns players had a special surprise waiting for them when they returned from their playoff-clinching win over the Pittsburgh Steelers.

After beating the Pittsburgh Steelers 24-22 on Sunday, the Cleveland Browns returned to their locker room to celebrate ending what had been the NFL’s longest postseason drought (17 years).

And when they did, they had a special surprise waiting for them from one of Cleveland’s most popular t-shirt shops.

All throughout the 2020 season, various Browns players have sported different t-shirts from GV Artwork. And after beating the Steelers to clinch an AFC Wild Card spot, they had a new piece of apparel to add to their collection, as GV Artwork had its new “Playoff Pound” t-shirts waiting for them in the locker room.

“How it started. How it turned out,” GV Artwork captioned an Instagram post explaining how it surprised the Browns players with the t-shirts. “For the record we are very superstitious and didn’t want to even take a chance to jinx the Playoffs. But this season. This team. It’s different. We believed all along and knew they would be opening this box at 4 pm today! They did!!”


Greg Vlosich, Owner of GV Art & Design says he knew the artwork on the shirt had to be unique.

His team is now working around the clock to produce the Playoff Pound shirt for fans.

“Cyber Monday is like our biggest day of orders and it trumped that pretty early on after the game,” says Vlosich.

The shirts go on sale Tuesday morning in GV art and design stores. 3News asked Vlosich about the potential for a new shirt for this weekend’s game.

“Normally it’s like ‘let’s keep it about the Browns’, but it’s been an interesting week already with Pittsburgh fans talking trash. So I don’t know, maybe we’ll get inspired and put something together for when they beat the Steelers,” says Vlosich.

The shirts are on sale online, but keep in mind there are still shipping delays. The owner is very superstitious and tells 3News he doesn’t have any Super Bowl designs at this time, but if the Browns make it that far, he’ll have 20 shirt designs ready to go.

After beating the Steelers on Sunday, the Browns will once again face Pittsburgh in the AFC Wild Card round next week in what will mark their first playoff game since the 2002 season. The game will be played at Heinz Field on Sunday Night Football and air on WKYC Channel 3 with kickoff set for 8:15 p.m. ET.

RELATED: Cleveland Browns end the longest playoff drought in NFL: 3News’ Jay Crawford breaks down how it happened & what’s next

RELATED: Watch: Cleveland Browns release epic hype video after earning playoff spot, and it will give you goosebumps 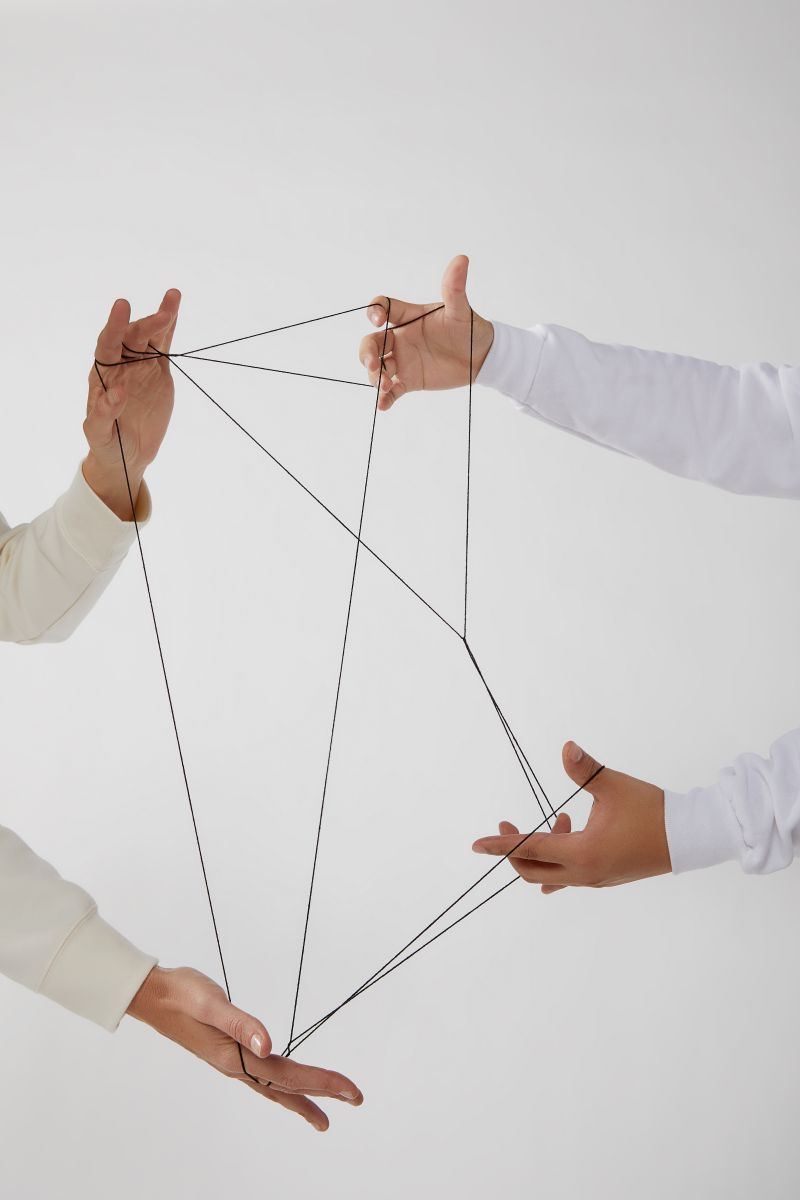 Design agency Handsome rebrands itself in the face of an industry that’s ‘lost sight of art, emotion, and feeling’

The Usage Of Computer Expertise In Efl Classroom