The artistic collective Boa Mistura inaugurates two murals in the new Livensa Living student residence located on the Carlos III University Campus in Getafe. On the more than 107 square meters of interior and exterior walls, the people of Madrid have left their unique artistic mark, starting with colorful and harmonious typefaces to condense messages that embrace and communicates with the viewer. 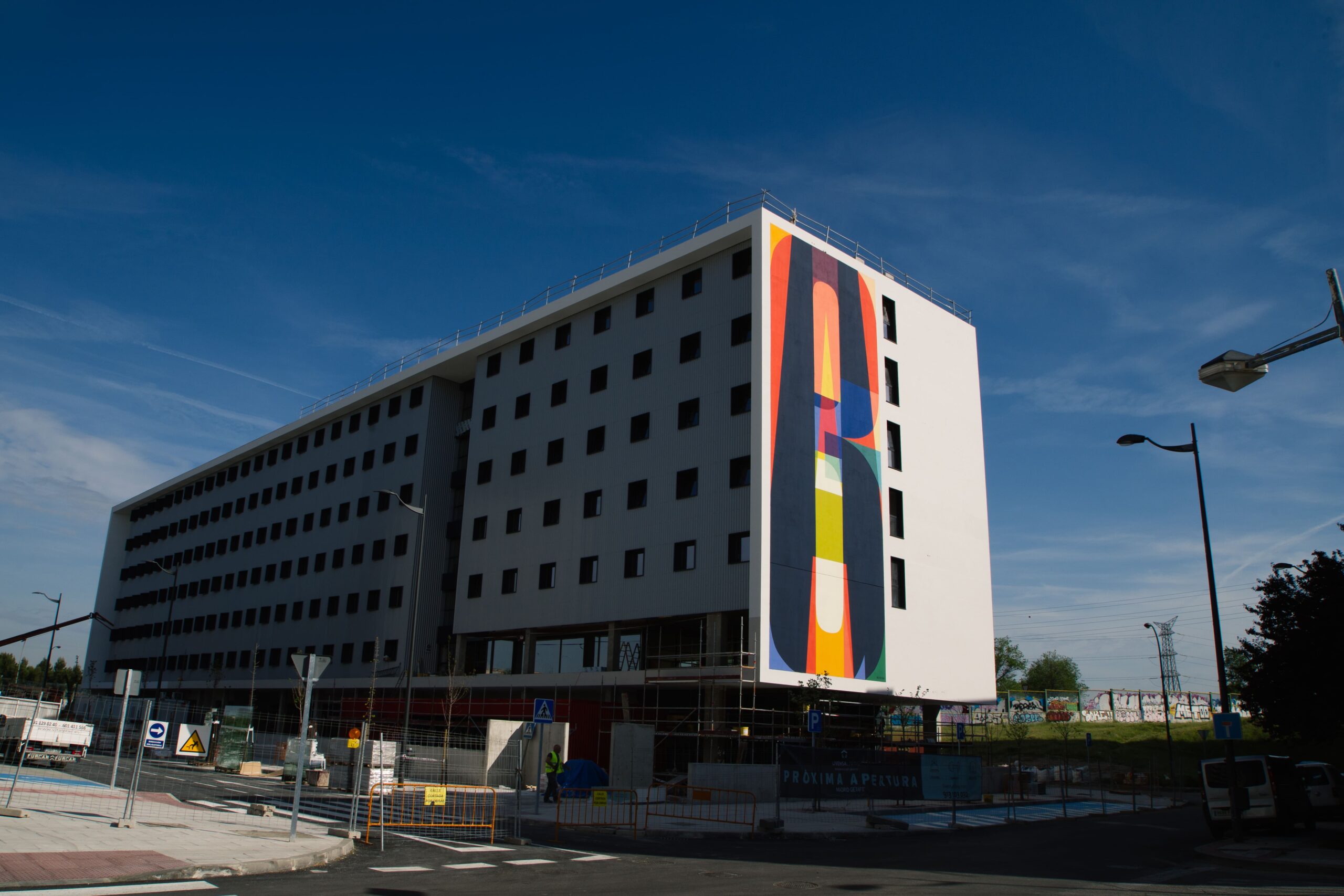 HOGAR y UNIÓN are the foundations and essence of Livensa Living and now, also, the words that are highlighted in the new artistic work of Boa Mistura. Acting as immense canvases, they encapsulate the essence of a generation, of a life stage and of a transforming space. The murals represent the essence of everything that happens in a residence: a meeting point and refuge. Hogar y Union: “important roots building stories and memories for life”, as the artists point out. 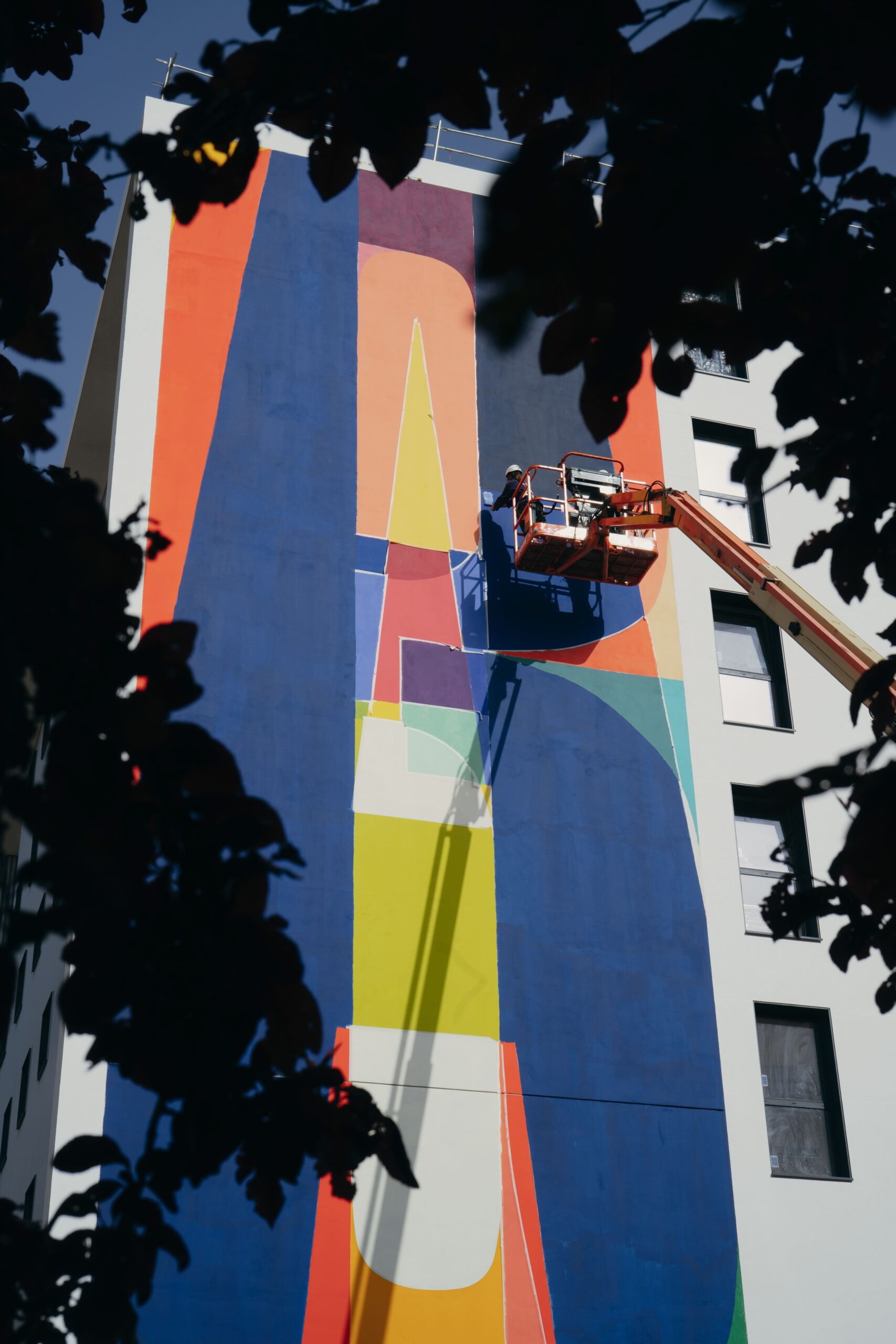 Starting from the superimposition of the characters of the words and playing with geometry and color, Boa Mistura wanted to express the idea of ​​understanding the residence as an anchor that defines and builds us, leaving an indelible trail in each of the tenants. 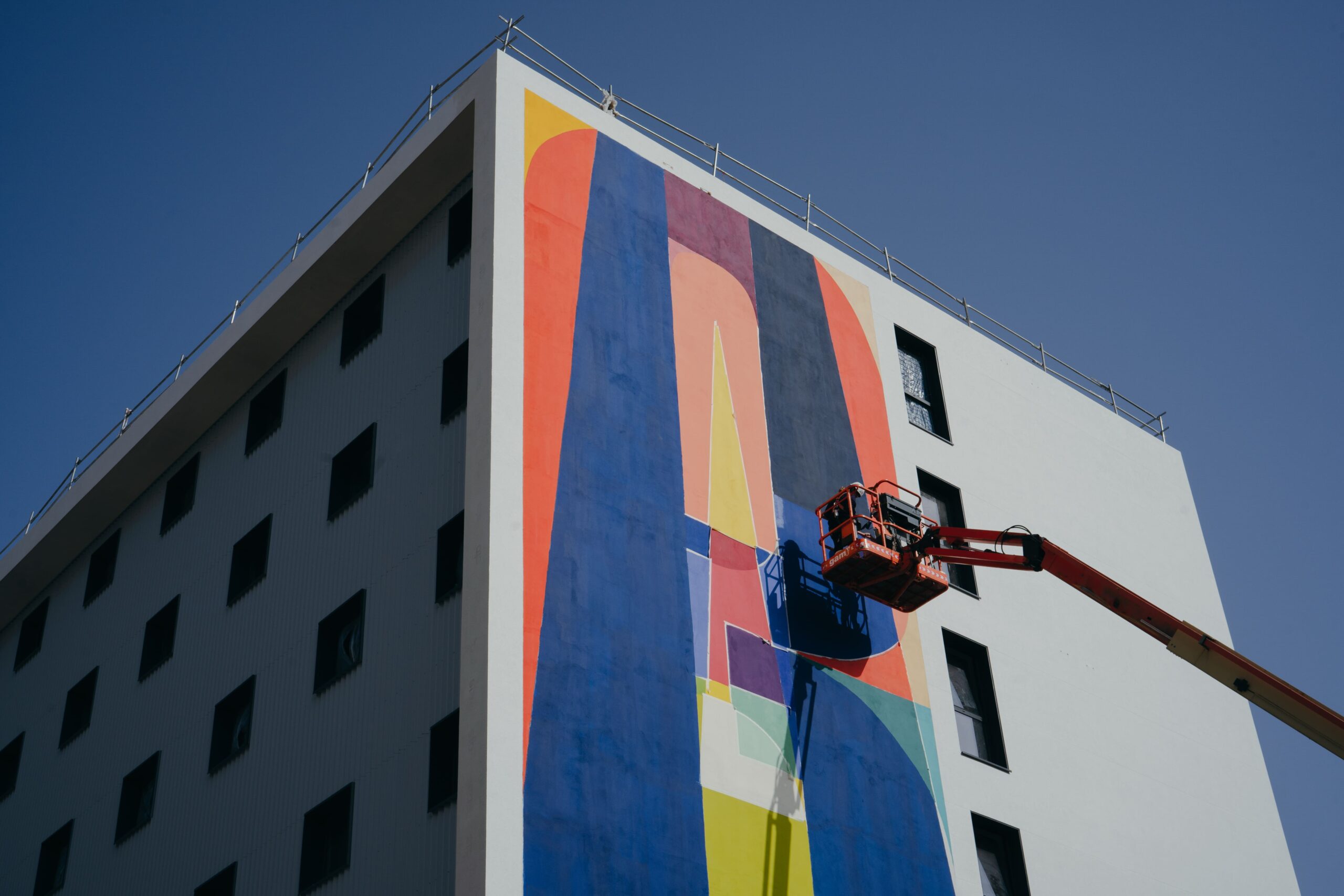 The artistic action, curated, managed and supervised by Rebobinart, has been carried out from April 18 to May 6 and will be inaugurated at the beginning of the next academic year, in September 2022. Added to this intervention is the one already completed in the residence of students Livensa Living Granada Fuentenueva with the work of Marina Capdevila and the next intervention of Uriginal in the new project Livensa Living Studios Madrid Alcobendas.

Check out below for more photos of the mural. 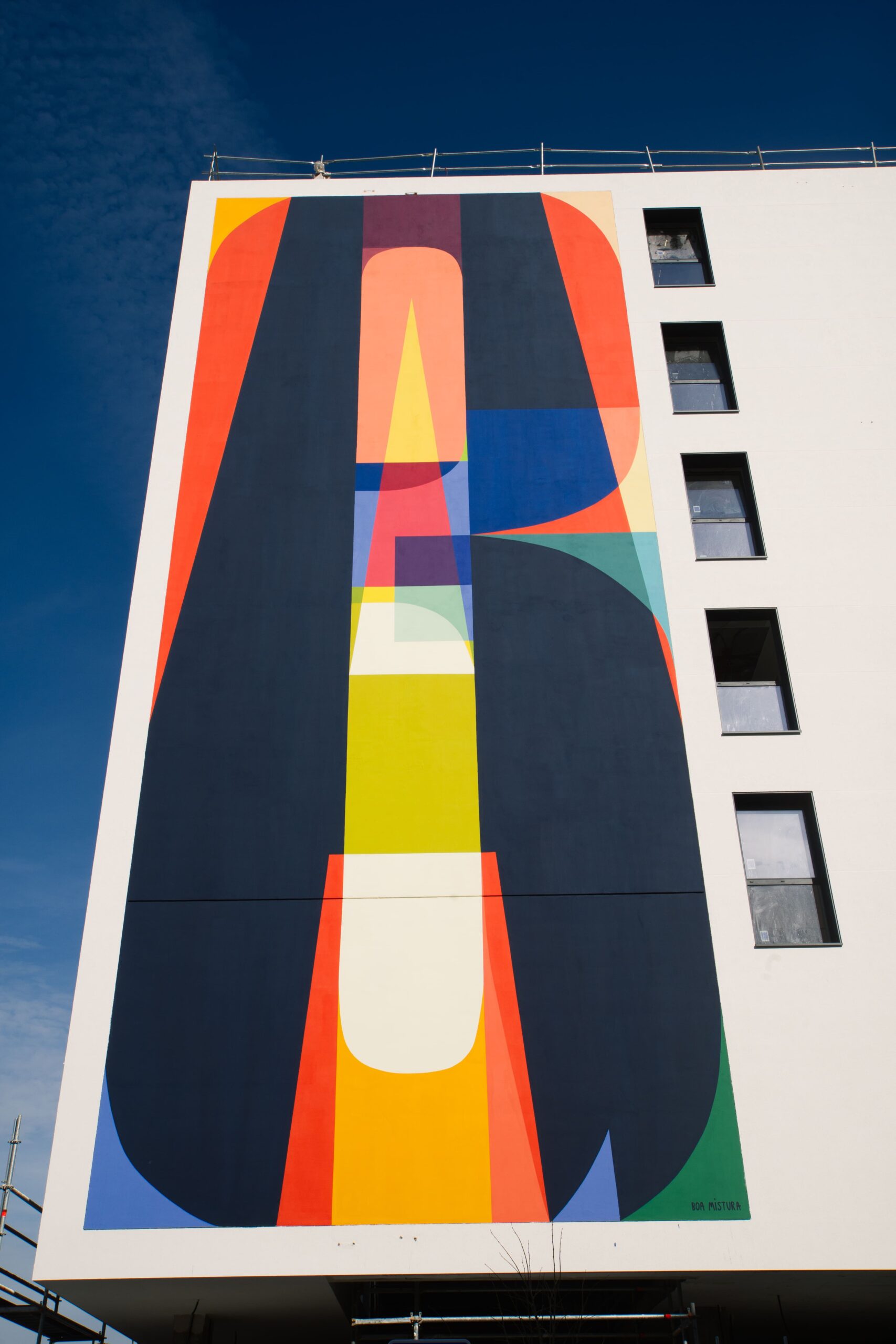 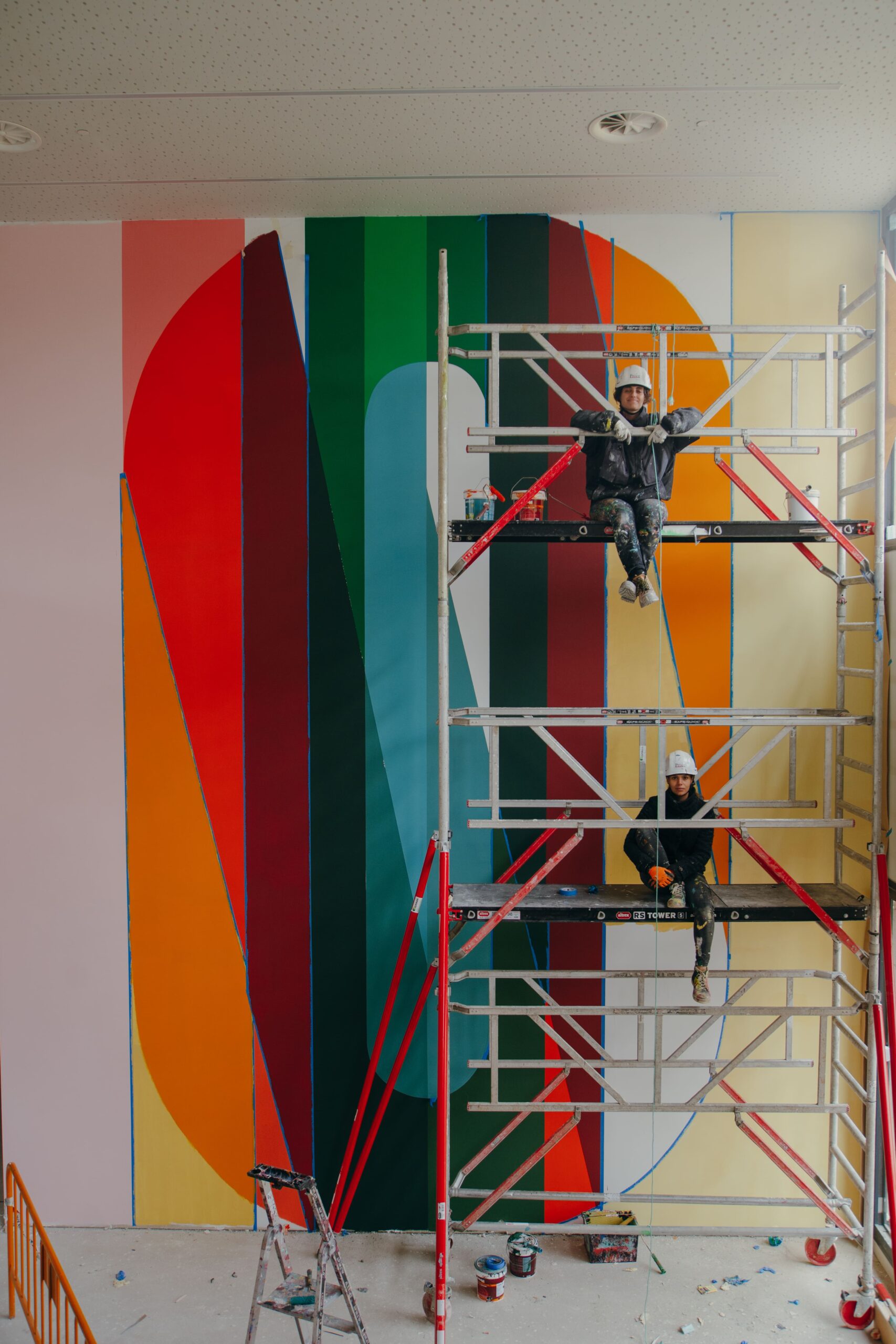 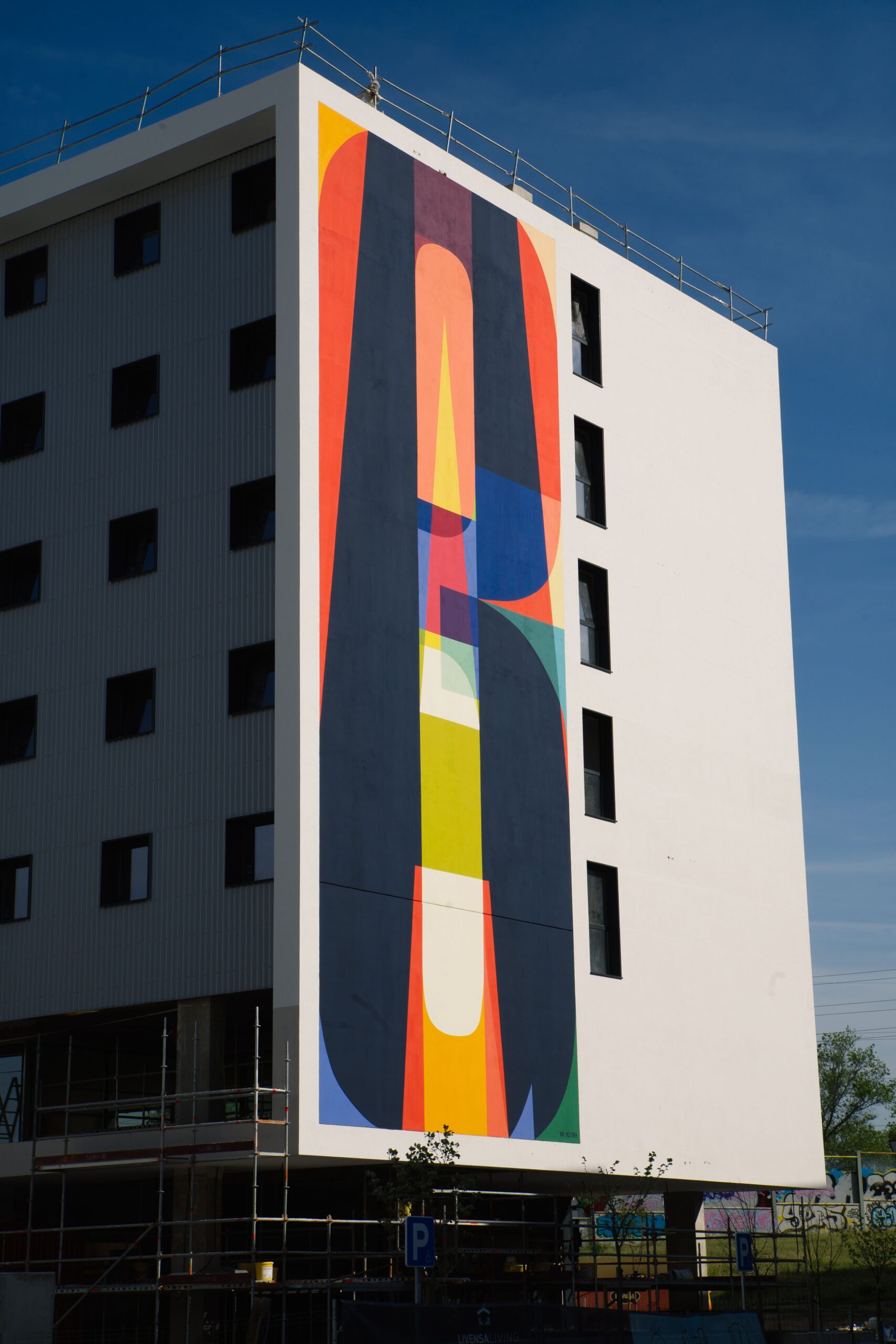 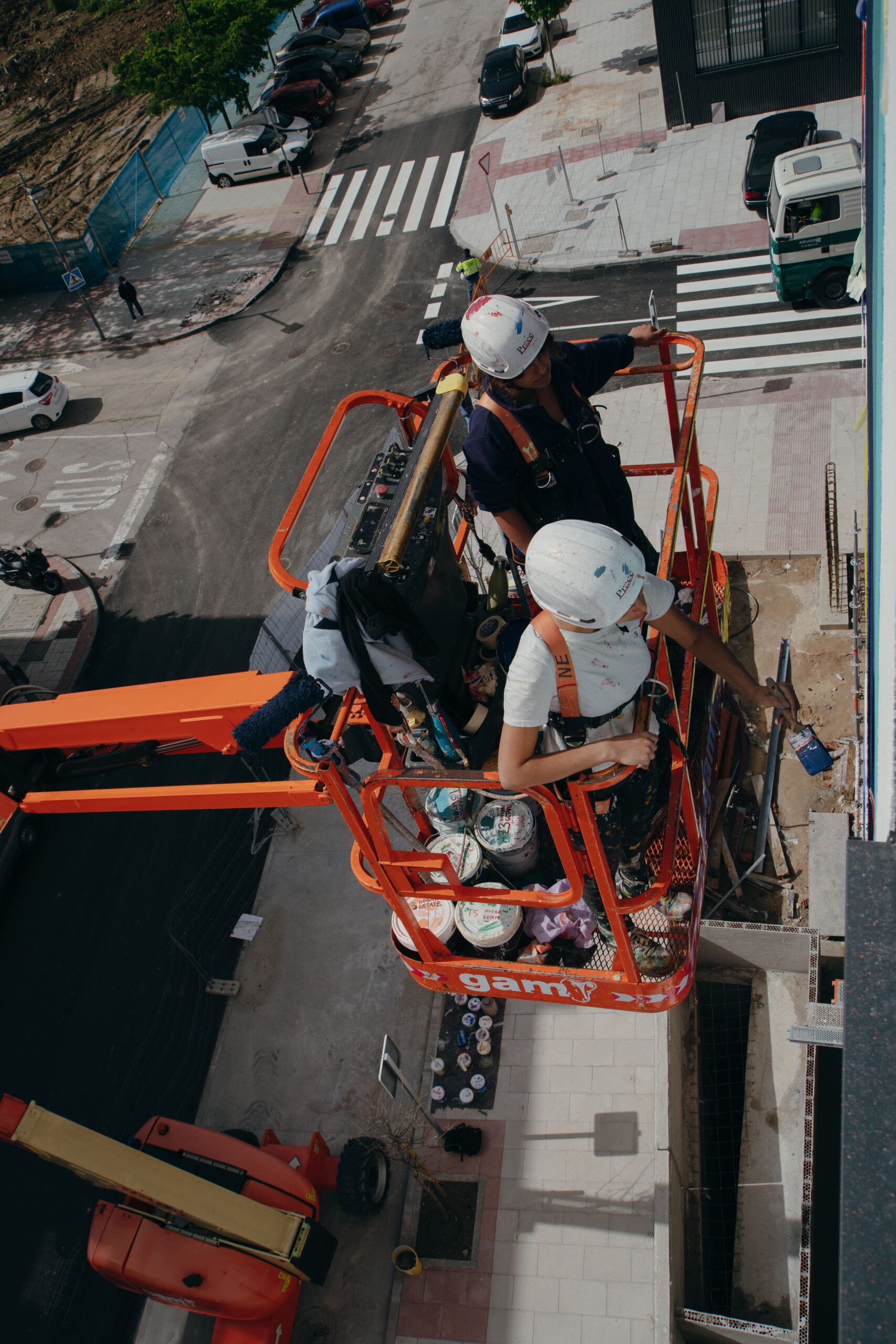 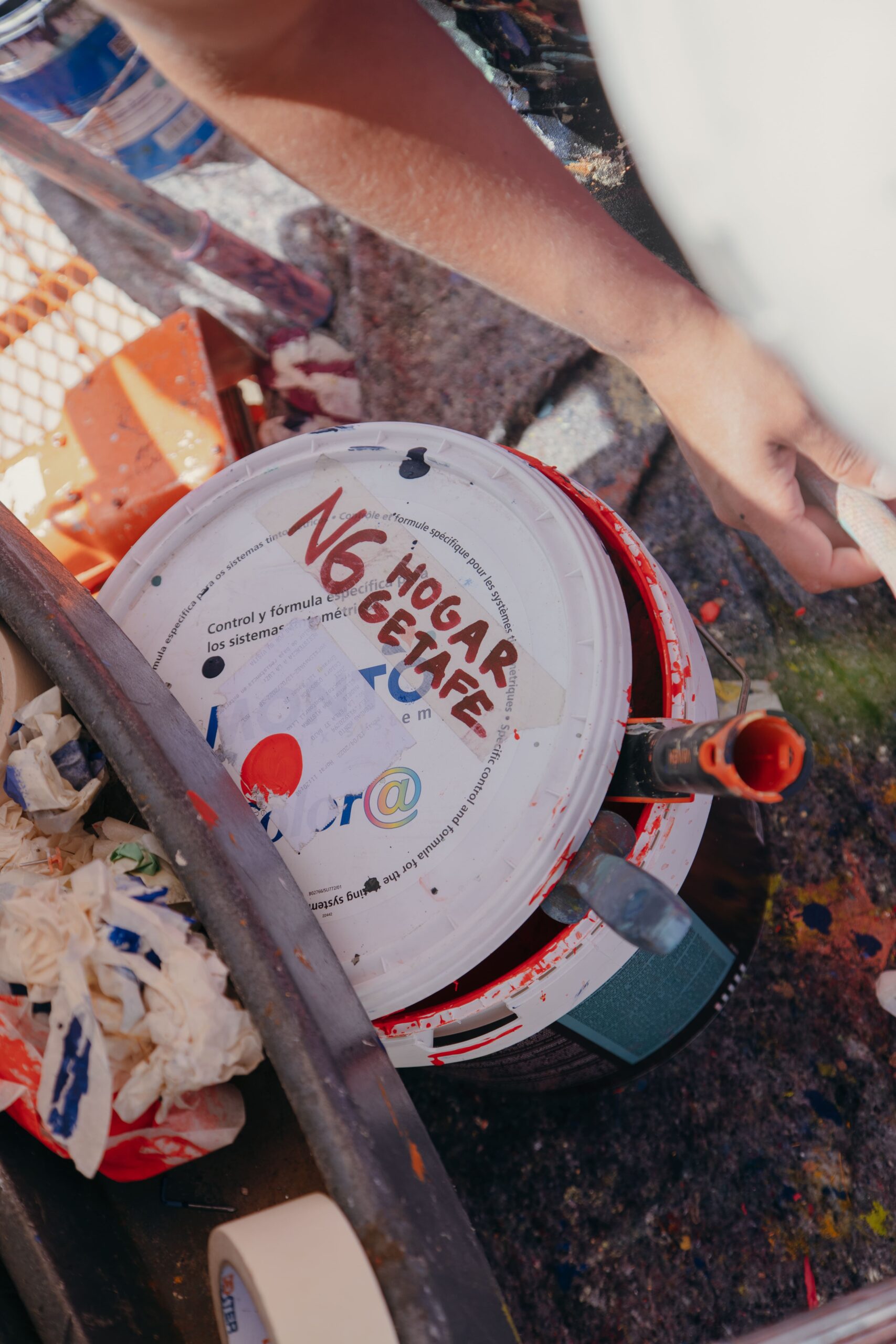 Orlando Museum of Art will 'cooperate' with FBI on Basquiat

Wed Jun 1 , 2022
In a late-night email, an Orlando Museum of Art spokeswoman said Sunday the institution would “continue to cooperate” with the FBI as the agency investigates the authenticity of works purportedly by Jean-Michel Basquiat on view in a high-profile exhibition — even as the works are set to leave the museum, […]