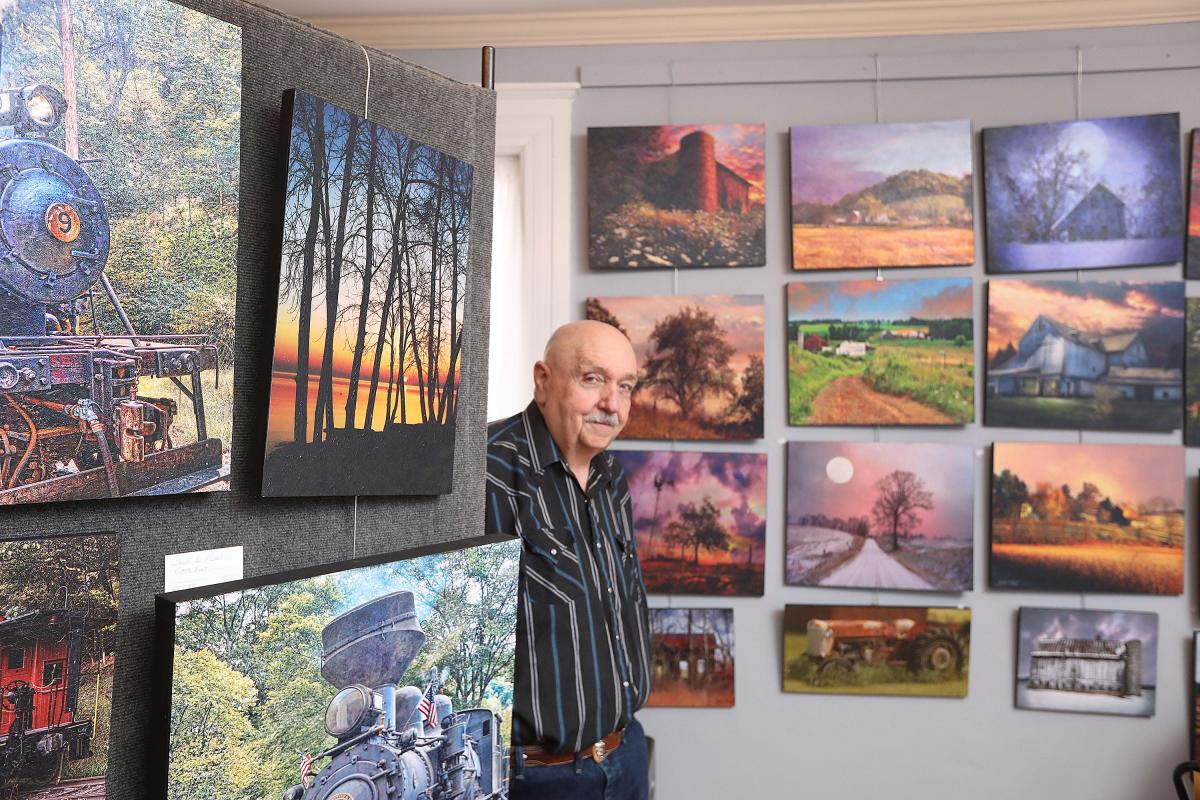 COSHOCTON – Sometimes it takes a while until the light shines on a career. It did for Jack Hunt.

“I think I always wanted to be an artist,” he said.

Well, today you can find Hunt and his work at Foothills Studio & Gallery in Roscoe Village. He’s also president of the Coshocton Art Guild.

“His subject matter,” according to the Foothills Studio website, “is mostly old farms and rural landscapes found within a 60-mile radius of Coshocton, Ohio. Some folks call him ‘the barn guy.’”

Now 70, Hunt grew up in Coshocton and Akron. He went to high school in Akron.

“I always liked art. I think it was the thing I liked most in school,” he said. “But medical issues forced my early retirement. I got my GED and took the digital media design course at COTC with the intent to build websites.”

Instead, he “spent a couple decades driving a truck across the country.”

The love of art, however, was always a constant.

“I joined the Art Guild about four years ago,” he said. “I made several new friends and a couple of them invited me to join a gallery in Zanesville with them and a couple other artists. After a couple years there we decided we’d like to try it here in Coshocton and started Foothills Studio in Roscoe Village. I’m one of the partners there. That’s my business.

“My art career,” he added, “happened by accident because I decided that many of those images would look good hanging on my wall – and pretty soon, I started selling them. I have a little over 5,400 followers on Facebook. They have inspired me to do this. When I was going to be at an event, I would write about that on the page and folks started coming out to see me. The last couple of years I haven’t done many events other than things the Coshocton Art Guild is involved with, but folks still come see me at Roscoe Village.”

They seek him out for good reason.

“Jack is an excellent photographer,” assessed Melissa Maxwell, artist, treasurer of the Coshocton Art Guild and partner in Foothills Studio & Gallery. “He’s very knowledgeable about barns in the area.”

“I love everything about the creative process,” Hunt responded. “But talking and connecting with people is the part of what I do that I like the best.”

“I work the shop (at Foothills Studio & Gallery) Friday through Sunday, talking to people and taking care of sales,” he concluded. “The rest of the time I’m building my own art substrates, doing photography, mounting images or painting. I developed my own style of mounting and displaying my photography and digital art. I like to say my style is all about blurring the lines between painting and photography. A lot of people seem to agree.”

Aces of Trades is a weekly series focusing on people and their jobs – whether they’re unusual jobs, fun jobs or people who take ordinary jobs and make them extraordinary. If you have a suggestion for a future profile, let us know at [email protected] 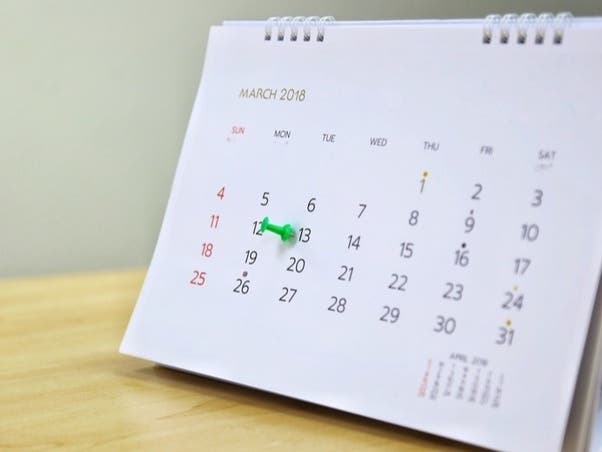