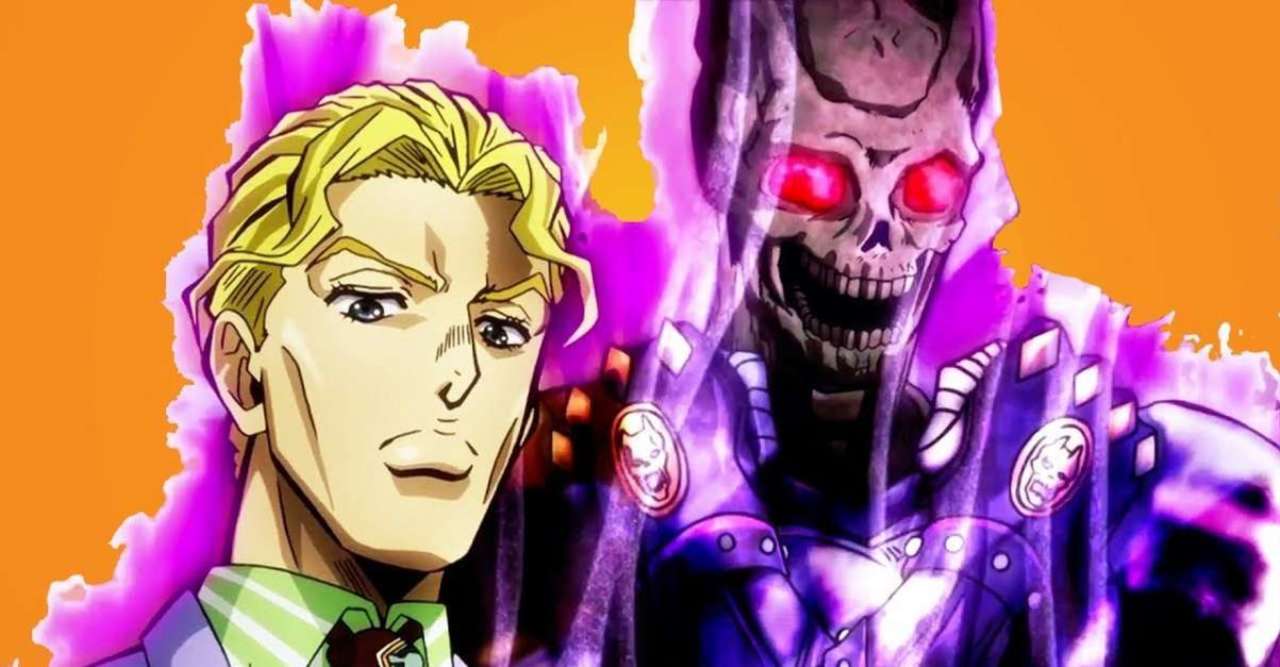 Yoshikage Kira remains one of the most terrifying villains to ever make landfall in the history of JoJo’s Bizarre Adventure, thanks in part to his terrifying Stand of Killer Queen, and one fan artist has re-designed Kira’s ace in the hole with an updated look. While Kira was ultimately eliminated in the finale of Diamond Is Unbreakable, the sleepy town of Morioh will make an appearance in JoJolion, the current storyline created by Hirohiko Araki that takes place in an alternate reality from the one we are familiar with for the current roster of Joestars!

The fourth season of the anime followed Josuke Higashikata battling against Enemy Stand Users with his Stand of Crazy Diamond, which had the ability to “rewind” certain targets, doing a variety of different things such as healing his allies. Kira on the other hand was far different from the Joestar of Morioh, attempting to live a “quiet life” which entailed him preying upon the women of the sleepy town and claiming their hands as trophies. Yoshikage Kira’s Stand, Killer Queen, had the ability to eliminate its targets by blowing them to kingdom come after it touched them, developing a number of new powers as the series moved forward!

Twitter Artist Deimos Art shared this impressive new take on Kira’s Stand Killer Queen, modernizing the Enemy Stand that caused so many problems for the sleepy town of Morioh and was barely defeated thanks to the combined forces of Josuke and his friends in the final climactic battle:

tried my hand at redesigning things, or expanding my jojo skull stands i did before lel#killerqueen #jojo #part4 #jojosbizarreadventure #fanart #art #jojofanart pic.twitter.com/JPNqm2V76X

JoJo’s Bizarre Adventure fans are crossing their fingers that this year will see the arrival of the next storyline of the franchise with an anime adaptation of Stone Ocean, the saga that follows the daughter of Jotaro Kujo, Jolyne. Trapped inside of a maximum-security prison and attempting to clear her own name, Jolyne is dragged into a plan that was set into motion by the deceased Dio Brando. Needless to say, this installment is definitely one of the strangest in the history of JoJo’s Bizarre Adventure!

What do you think of this modern makeover for Killer Queen? Feel free to let us know in the comments or hit me up directly on Twitter @EVComedy to talk all things comics, anime, and the world of the Joestars! 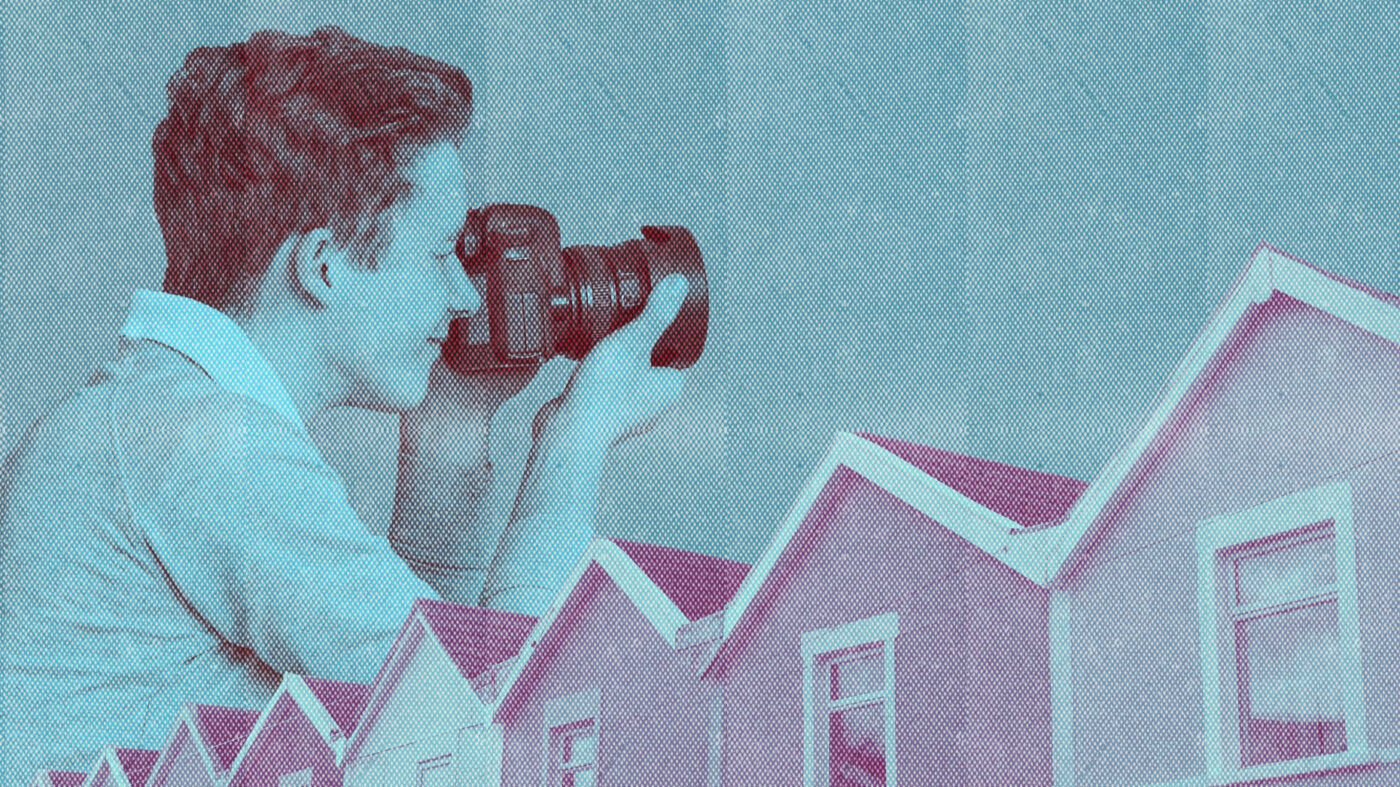 Upgrade your business: 8 areas every agent should invest in 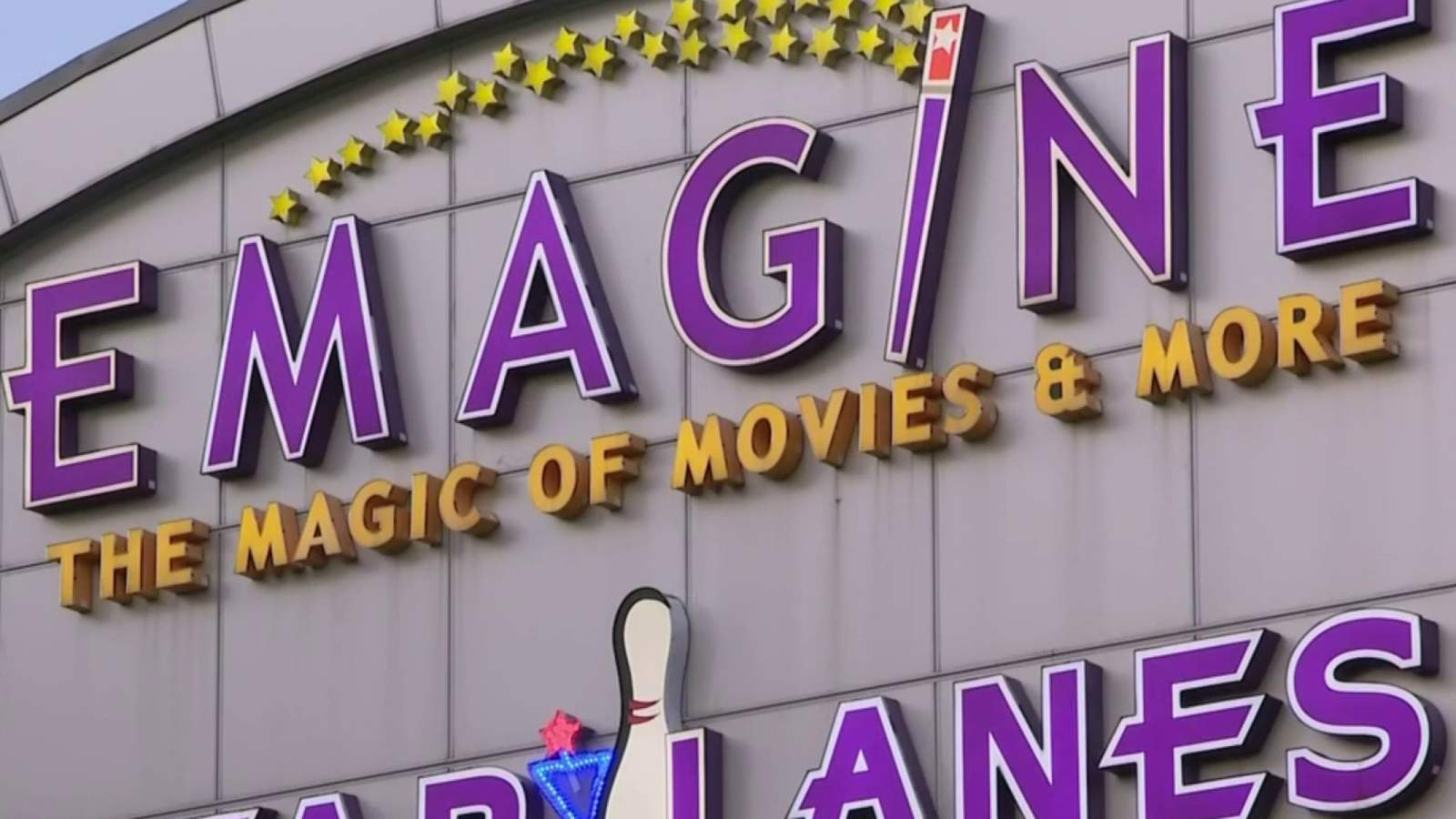