Juxtapoz Magazine – An Ode To Travel: The Diaries of Patrick Trefz

We have spent countless pages talking about how much the pandemic has impacted the creative world over the past two years, and in particular, we realize more and more of what has been lost, including the ability to travel. We miss the exploration, the thrill of experiencing new topography, architecture, personalities, food and the in-between moments of discovery that now feel like a distant memory. Photographer and filmmaker Patrick Trefz was an avid adventurer, who lived his art by getting on planes, boats and trains as he sought inspiration. “Travel was always a way for me to be fully immersed in the pursuit of that art life,” Trefz told us. “Wandering the globe to explore and discover, exposure to culture, craft, and people, to escape the structures of everyday society. To be a wanderer, thinker, and tinkerer.” As he is set to publish his photography in Ode to Travel, Trefz chronicles what led him to create this book and vow to remain a freewheeling spirit. —Juxtapoz

It all started out in spring of 2020, a time when I usually would pack my bags to escape the windy Pacific Ocean in Santa Cruz, California, that goes severely lackluster once the winter swell season is over. I would normally take off for trips all over the world for filmmaking projects and photography assignments to places like Oaxaca or Chile. I’d visit friends and family all over Europe. As for many of us, at this time, it was lockdown at home. I was going stir-crazy! To not lose my mind, I started a vegetable garden with my neighbors. At least, knowing if the world would go upside down, we’d have carrots, lettuce and artichokes to chew on. That, combined with a newfound daily yoga practice, helped me tremendously to keep it together.

Later that summer, the perfect storm brewed up right on top of us, in the midst of the bone dry summer drought that’s normal for California. We often do not expect rain for 4 to 5 months. As luck would have it, and we all know the story by now, a tropical moisture system hit us in the middle of the night and unleashed a fury of lightning and thunder with thousands of bolts hitting the ground, resulting in hundreds of fires in California. The one near my home, later on dubbed the CZU fire, included San Mateo, Santa Cruz and San Francisco counties. After days of burning, the fire came barreling through the Santa Cruz Mountains, encroaching on my town. The visibility went down to 100-feet, as our zone got a mandatory evacuation order and my barn/studio/home was only a half a mile away from the giant flames. It was clear: we had to evacuate. As we jammed up Highway 1 to stay with a good friend, Doctor John, in the coastal town of Mendocino, Northern California was on fire. At one point, as we were on the 101, a giant fire barrel engulfed us while shooting through, and I was going 110 miles per hour to find an exit. It seemed like Armageddon found us.

Just being able to grab the bare minimum—cats and dogs, a few hard drives, passport and a couple of clothing items—felt like an amazing act. I left behind my giant collection of analog photographs in the metal filing cabinets. At that point, I had not looked at my work in a few years, as I was busy focusing on new projects. But as I left it all, I was thinking, “Well, if it burns down, then that’s the time for a new start.” Hundreds of homes got burned to the ground by the fires, a lot of my artist friends included. It was devastating. After 10 days, the evacuation ban was lifted, we were able to return to my studio barn, and luckily everything was still there.

As Covid continued, I fell into a slight depression during the rainy dark winter months, not being able to travel to see family. It was a life-changer for so many people around the globe. Eventually, on January 1, 2021, I started digging into my old files—my lust for travel was seemingly unbearable.

As I was going through all the different countries, scanning work over the light table, I realized what beautiful material was there. Those files from decades of traveling had a forgotten magic to them, the old emulsions, the offbeat colors, light leaks, and an eye that was looking for the path less traveled. I immediately contacted my publisher, powerHouse, and pitched them the idea for Ode to Travel.

I rediscovered 30 countries, from my early traveling days at age 16 when I worked as a dishwasher at Deutsche Bank cleaning thousands of plates after lunch and bought a ticket to Tunisia. Armed with an old Minolta Srt101 and 30 rolls of expired Agfa slide film, I explored all aspects of Tunisia over 3 weeks like my life depended on it. Tromping through 110 degree desert heat in long pants and a buttoned-up shirt, taking trains and buses, I crisscrossed the country with an insatiable appetite to go deep into back alleys of this ancient culture. The souks received my biggest attention, as well as piles of herbs and spices, huge loads of watermelons, halal goat heads with a bullet hole between the eyes, and men dressed in traditional Kaftans hanging out, drinking tea, and smoking water pipes.

At one point in my travels, I bought a van with a friend of mine from the Bay Area, an old 1964 Dodge, and we drove it through Mexico all the way down through Central America, ending up in Costa Rica. In hindsight, it was definitely a harrowing adventure, as we had some very close calls with sharks, soldiers, prison, a typhoon, narcos, crocs and other crazy stuff. But it was all the adventure that makes such a memory. —Patrick Trefz 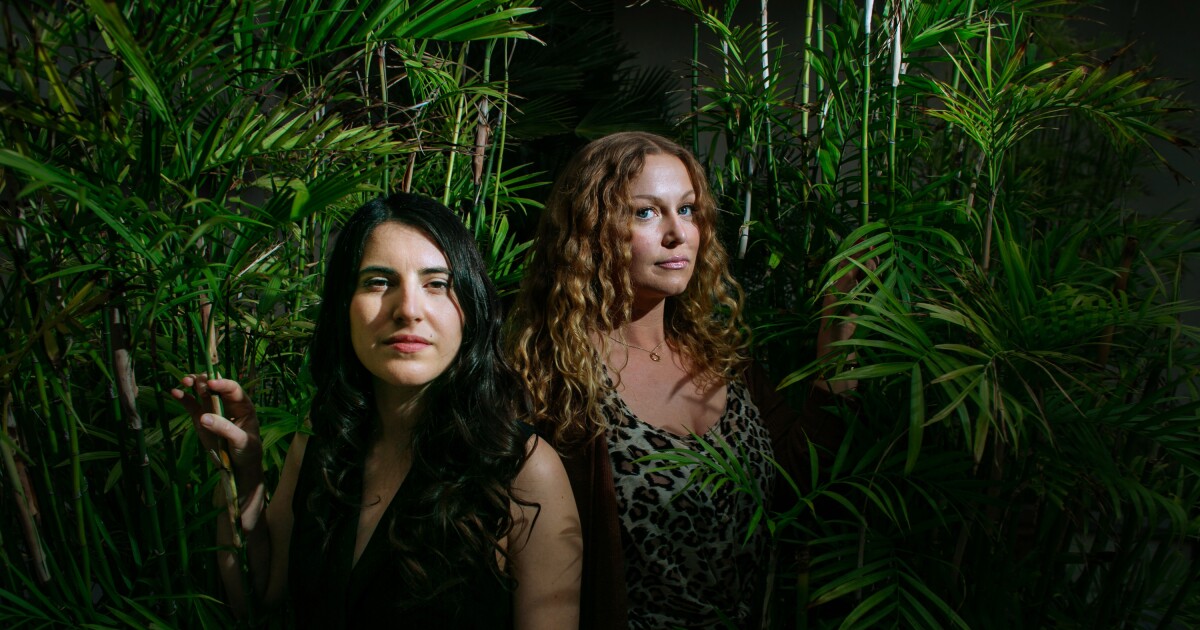 17 Issues Nobody Tells You About Parenting A Baby Boy