Tom Sachs is about the possibility of imagination. If you dream it, you can do it. It’s an optimistic vision, the American Dream meets scientific creativity. Obviously, this has been written time and time again about Tom Sachs’ output of over the past few decades, especially his NASA-based work, where he takes the ambition of the American space program of the 1960s (and to perhaps another extent, the experimentation and therapeutic effects of psychedelics of the late 1950s and early 60s) and applies it to the studio craft of an artist. Tom Sachs Space Program: Indoctrination, on view at the Art Sonje Center, Seoul, seems to come at the right time. What is America now, in 2022, with a torn apart apathy and questioning its own ambition in the world?

The show is not just about space and NASA, but about the stages of creation and, literally, in making a dream come true. The steps and analysis taken. It’s fantasy and absolutely not. That is why Sachs continues to be such a pivotal and interesting figure this far into his career. What is fantasy and what is real? What are our dreams? As the gallery notes, “Tom Sachs’ SPACE PROGRAM represents the artist’s bold spin on the desires of human beings, and adventures beyond a world that has already been colonized through our modernization and industrialization process. As a setting for showing, experiencing, and taking part in the meticulous indoctrination process that drives the space program and the associated adventure, the exhibition is a place for education and gaining a new understanding of the anthropocene and humanity’s effect on this world and other worlds.”

That is why the show feels so vital now, and in another country to be honest. What is America without a dream, without the chance that something can happen? What is art without a little bit of fantasy that becomes, indeed, our reality? —Evan Pricco

Technology For The Office 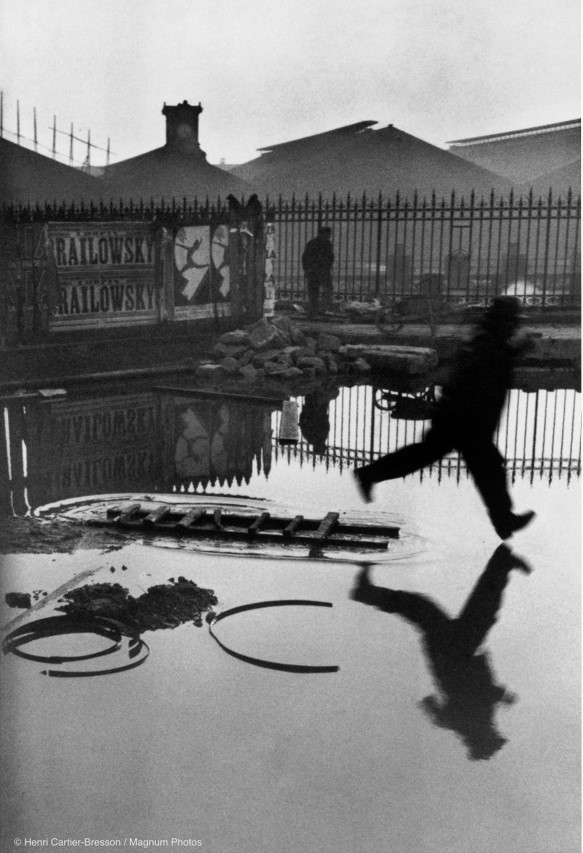