Dancer, choreographer and artist Chan Kar Kah can thank the film The Memoirs Of A Geisha for opening her mind.

She recalls she was 10 when she watched the romantic drama film, which made her aware that Chinese and Japanese culture shared a lot of similarities. This realisation – and fascination – has stayed with the KL-based Chan for the longest time.

This week, she will share her passion for both cultures in an experimental dance show Serenity: A Glimpse Through The Traditional Lenses, which is part of the George Town Festival 2022 programming.

The show also pushes the dancer/choreographer’s creative boundaries, with Chinese opera thrown into the equation. 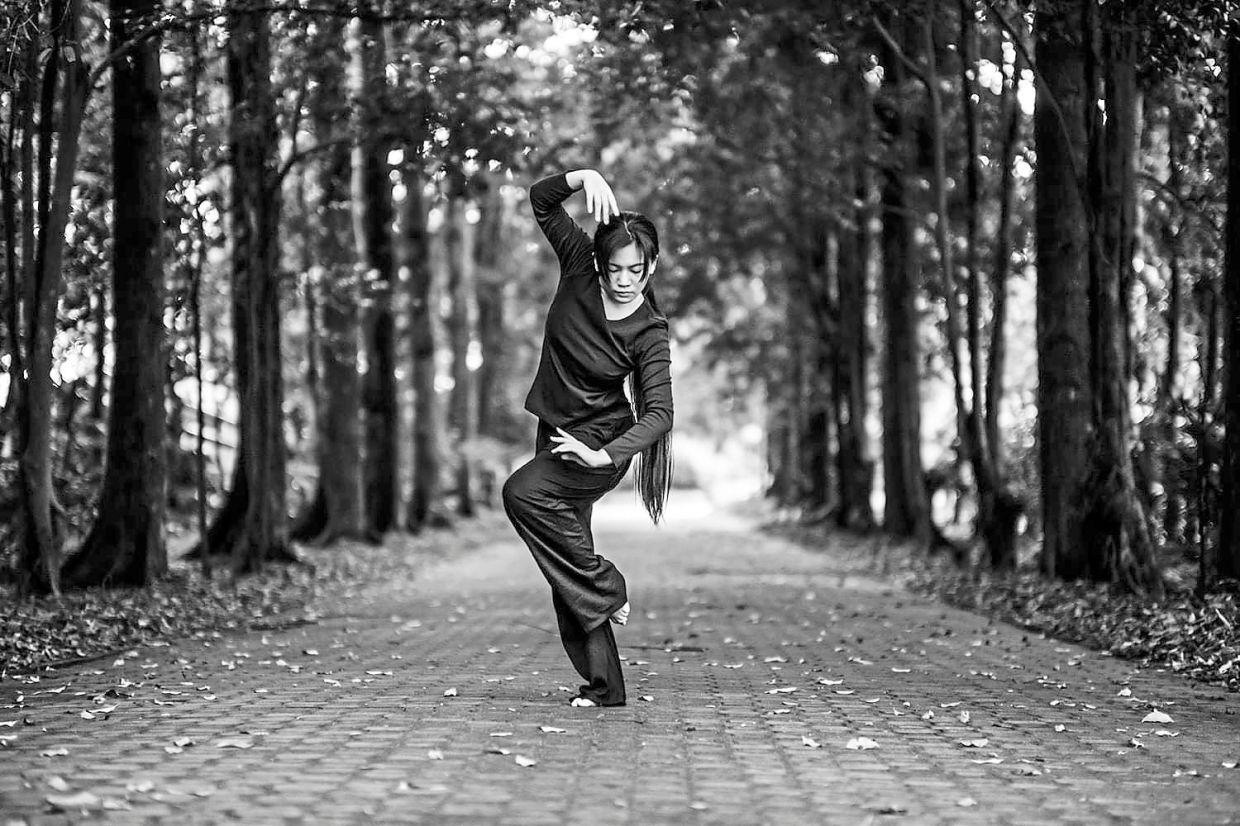 “I want to update these two classic characters for the contemporary audience. The show will be presented by contemporary dancers who also have classical ballet and traditional dance backgrounds,” says Chan, 25, who has kept busy with festival dance work, including the Scarlet Mela Festival of Arts (2022) and Bandung Arts Festival (2021).

Chan, who runs the performing arts group Marrow Collective, adds her new production is not purely to meet a performative goal. Marrow Collective, founded in KL in 2018, works in interdisciplinary, experimental and community circles. 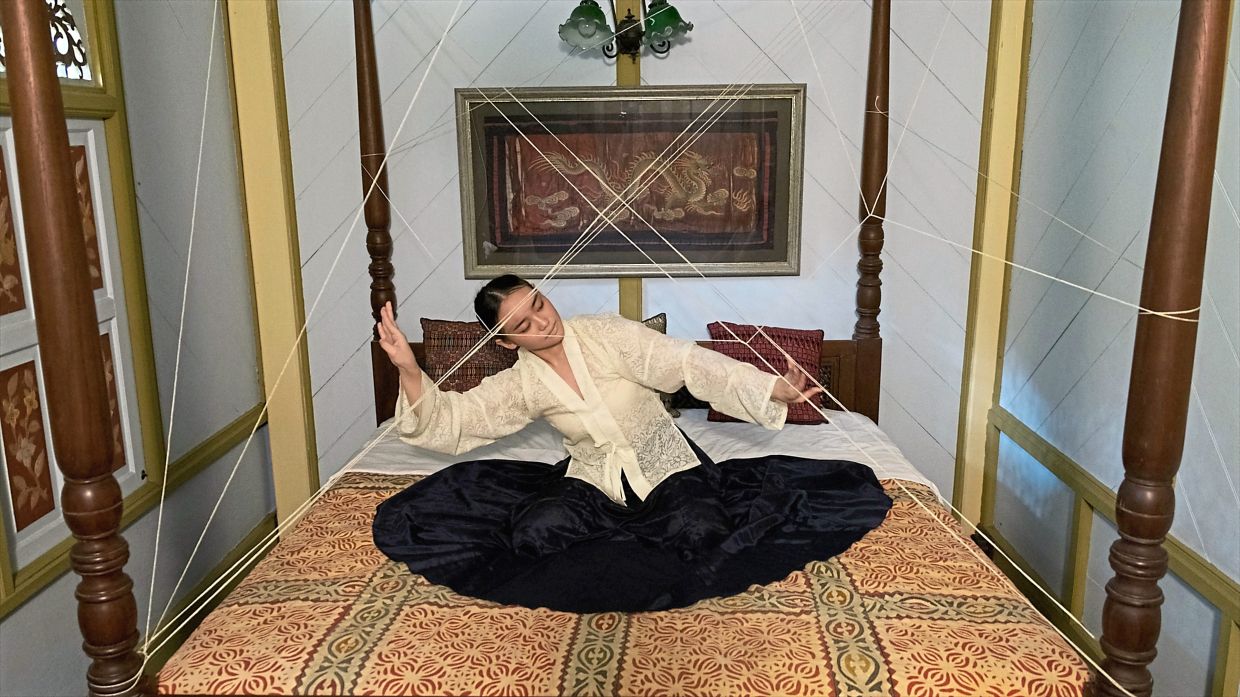 “This show is to explore the similarities between these two different disciplines and seek a balance between them,” she says.

It was during Chan’s dance residency at Rimbun Dahan this year (January to April) that Chan conceptualised Serenity: A Glimpse Through The Traditional Lenses. She says that she noticed the traditional kampung houses at the art centre, located in Kuang, Selangor, had elements of other cultures.

The upcoming dance production also includes a short film, which Chan directed. It was shot at Rimbun Dahan’s Rumah Uda Manap traditional house, an on-site performance and a workshop.

“These kampung houses had the exterior of a traditional Malay house, standing on stilts with vernacular roofs. However, on the inside, I noticed that Chinese cultural elements were present in the interior of the house, most notably on the carvings and etchings on the panels of the house.

“This newfound discovery prompted me to reconcile these experiences I’m having as a Malaysian Chinese, through cross-culture and cross-discipline experimentation,” she shares.

Next month, Chan reveals she will be presenting a dance production based on the legend of Mahsuri, which will be shown at the Melaka Art & Performance Festival on Aug 26-28.

3 Strong Ways to End a Year of Artmaking