Lin Yulong’s solo exhibition Insertion displays his recent paintings and spatial works. Lin Yulong described his creation as ‘the nesting of different forms of lines and colours’, showing the transformation process of form in two-dimensional and three-dimensional space, and from there, carrying out a discussion on the basic visual language and the form of painting.

Lin Yulong’s works mostly take Untitled as the title and use colours, planes, and lines for interweaving and combination. While excluding narrative, his works form unexpected experiences of space and form, and leave the picture always in the interleaving of plane and steric. These pictures can be understood as abstract patterns or a combination of concrete painting elements. A piece of paint or a single line, is actually its own on the canvas, that is, the concrete existence; or does it represent a broader visual element, that is, an abstract pattern? Taking this as the starting point, his works further explore the relationship between visual narration, spatial perception, and colour structure, and place the intuitive perception and concept interpretation at both ends of the swinging picture, so that the audience can make an introspective discovery of their own viewing process and perception mode while viewing the works.

The title of Lin Yulong’s last solo exhibition was Blue Wind, which showed some non-emotional ‘troubles’ related to the plane vision of painting. The ‘Insertion’ of this exhibition takes a step further and makes a calm and surprising analysis of this ‘trouble’. In addition to painting, he will also have works that directly skip the picture frame, taking the wall as the canvas, and more inserted space creations to form a field of visual experiment. Where is the picture frame? This may only depend on the viewers’ definition of what they see. The audience is welcome to participate in the rediscovery of the relationship between plane and space.

Art Plugged is a contemporary platform, inspired by our relationship with the broader arts communities, and our passion for showcasing great work. 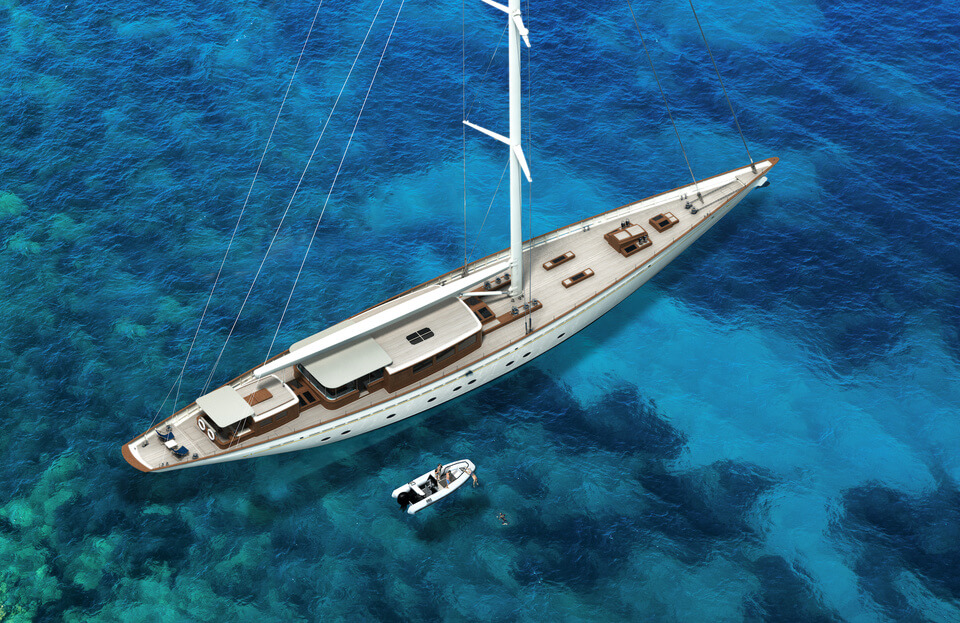