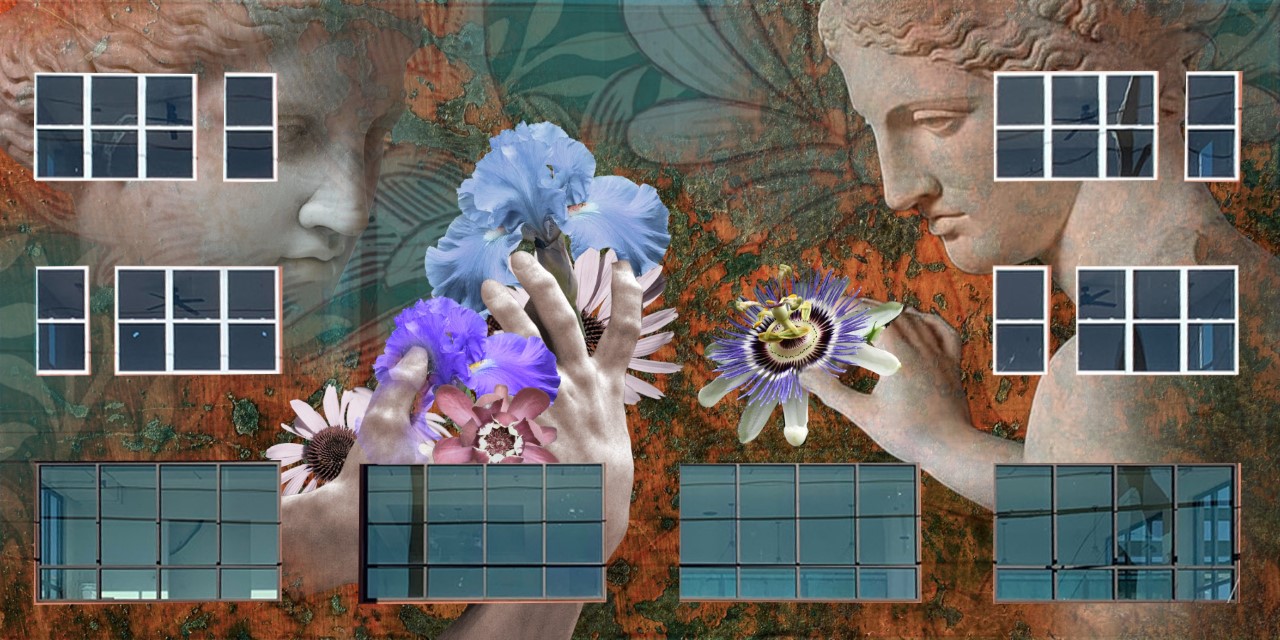 NASHVILLE, Tenn. (WKRN) – A new 283-unit apartment complex in West Nashville’s fast-growing Nations neighborhood is paying homage to the area’s industrial past and vibrant culture, with a massive mural.

“I wanted to illustrate that with some of these local flowers that the figures are grasping and admiring that are kind of emerging out of the rusty texture of the background,” said artist Beau Stanton.

Stanton painted the massive 35’9”h x 71’w mural on the side of Alta Union, a brand-new apartment building at 5800 Centennial Blvd. “I’m really proud of the piece.”

The artwork is an effort to create cultural consistency while keeping up with all of the growth.

How many people are moving to Nashville?

“The new houses, rooftops, new multi-family complexes are great, we’ve seen some awesome restaurants pop up, coffee shops, neighborhood bars. I think it’s a great alternative for young people looking to live downtown. It’s a little more affordable and the activity and walkability have been phenomenal,” said Andrew Steffens, Managing Director, Wood Partners. “Apartment communities are great for growing neighborhoods like this, a lot of heads in beds and feet in the street really help support neighborhood businesses which ultimately brings on more neighborhood businesses.”

This concept, of apartment living, is something Councilwoman Mary Carolyn Roberts took a while to get behind. “I realized about a year and a half, two years ago, that we had a huge problem,” she said. “The people that were living here were sometimes house-poor, they weren’t going out and spending money in the restaurants. So for the restaurants to thrive, I had to change my stance on apartments.”

Now, through art, development, and leadership, these three have a hand in the Nation’s growth.

“When I was thinking about the Nations, I thought wow we have an opportunity here to put art in public spaces in these huge industrial sites and make it something the whole neighborhood could get behind,” she said.

Roberts added that she is committed to art in the neighborhood to help distinguish it from other places.

News 2 is reporting on Nashville’s historic growth and the growing pains that come with it. READ MORE on Nashville 2022 →

The new mural joins another piece of art known to those familiar with the area – the man on the silo in the heart of the Nations. The mural of Lee Estes, a Nashville native who has lived in the Nations his entire life, was unveiled in 2017.

Diego Rivera Mural at San Francisco Art Institute to be Saved, Not Sold

The Art of Design: Is an open kitchen really for you? | Siouxland Homes

Becoming a Better Art Salesperson | The Power of Silence 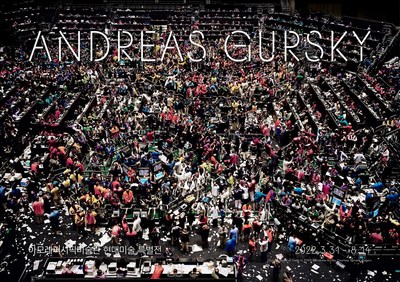