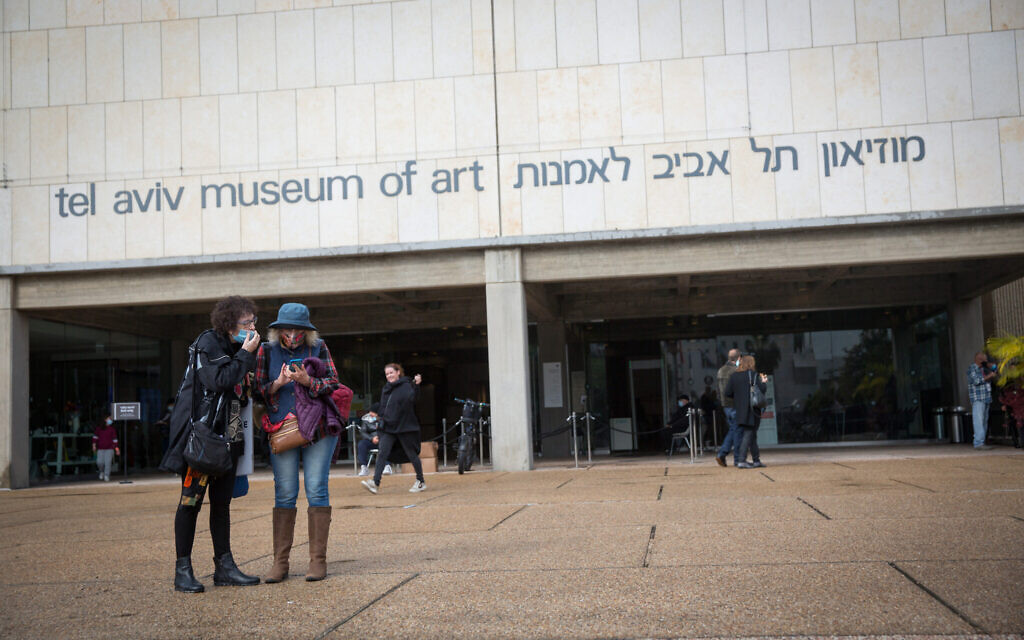 Prime Minister Benjamin Netanyahu on Thursday agreed to reopen the locked-down arts and culture industry in two weeks’ time, releasing it from a national closure ordered to curb the coronavirus outbreak that has severely limited public life.

Netanyahu met with representatives of the battered industry at his office for a hour and a half, according to Channel 12.

Culture Minister Chili Tropper was not at the meeting.

The prime minister laid down rules for a reopening in early February, including capping venue attendance at 75 percent capacity and requiring attendees to show a “green passport” indicating they were vaccinated or have recovered from the virus, or a negative test within 72 hours.

In the first stage, the audience will be required to wear masks, according to the network.

Liran Bardugo, a member of a group representing the arts and culture industry, said after the meeting that “the events and culture world can at last see light at the end of the tunnel,” the Kan public broadcaster reported.

As part of the national vaccination drive that began in December, the government is working on rolling out “green passports” that will grant access — for those who have been vaccinated or who have recovered from COVID-19 — to certain gatherings and events that are currently banned. However, no date has yet been given for when those passports will be put into use.

Arts and culture venues have been particularly hard-hit by the pandemic, with most shuttered for the bulk of the year under government orders, prompting members of the industry to protest in demand that they be given financial assistance from the state, similar to other business sectors.

Last week Tropper and Netanyahu announced a NIS 70 million cultural aid package. The funds will be given to local authorities, which will be obligated to spend it on cultural events. However, culture industry representatives called for the money to be channeled directly to the industry rather than funneled through city halls.

During Israel’s two previous lockdowns, art and culture sites were among the last to be reopened, if at all, from closure orders.

On Sunday Tel Aviv Mayor Ron Huldai, who has set up a new political party to campaign in the March elections for the Knesset, said that he plans to allow theaters and museums to raise their curtains and throw open their doors to those who have been fully vaccinated.

Netanyahu’s target date for rolling back restrictions on culture activities would put it just a few days after the end of the current lockdown on January 31.

Also on Sunday, the Knesset Coronavirus Committee approved soccer and basketball matches for the country’s top-level leagues, as long as they keep to the Health Ministry guidelines on social distancing and limitations on gatherings.

In addition, the committee permitted sports sites to operate, including swimming pools, for the purpose of professional sporting activities or training. The decision will come into effect on Friday.

The lockdown has shuttered all but essential businesses and also closed the entire education system, except for special education institutes. Indoor gatherings are limited to just five people.


I’m proud to work at The Times of Israel

I’ll tell you the truth: Life here in Israel isn’t always easy. But it’s full of beauty and meaning.

I’m proud to work at The Times of Israel alongside colleagues who pour their hearts into their work day in, day out, to capture the complexity of this extraordinary place.

I believe our reporting sets an important tone of honesty and decency that’s essential to understand what’s really happening in Israel. It takes a lot of time, commitment and hard work from our team to get this right.

Your support, through membership in The Times of Israel Community, enables us to continue our work. Would you join our Community today?


Join the Times of Israel Community

Already a member? Sign in to stop seeing this


You’re serious. We appreciate that!


We’re really pleased that you’ve read X Times of Israel articles in the past month.

That’s why we come to work every day – to provide discerning readers like you with must-read coverage of Israel and the Jewish world.

So now we have a request. Unlike other news outlets, we haven’t put up a paywall. But as the journalism we do is costly, we invite readers for whom The Times of Israel has become important to help support our work by joining The Times of Israel Community.

For as little as $6 a month you can help support our quality journalism while enjoying The Times of Israel AD-FREE, as well as accessing exclusive content available only to Times of Israel Community members.

Already a member? Sign in to stop seeing this 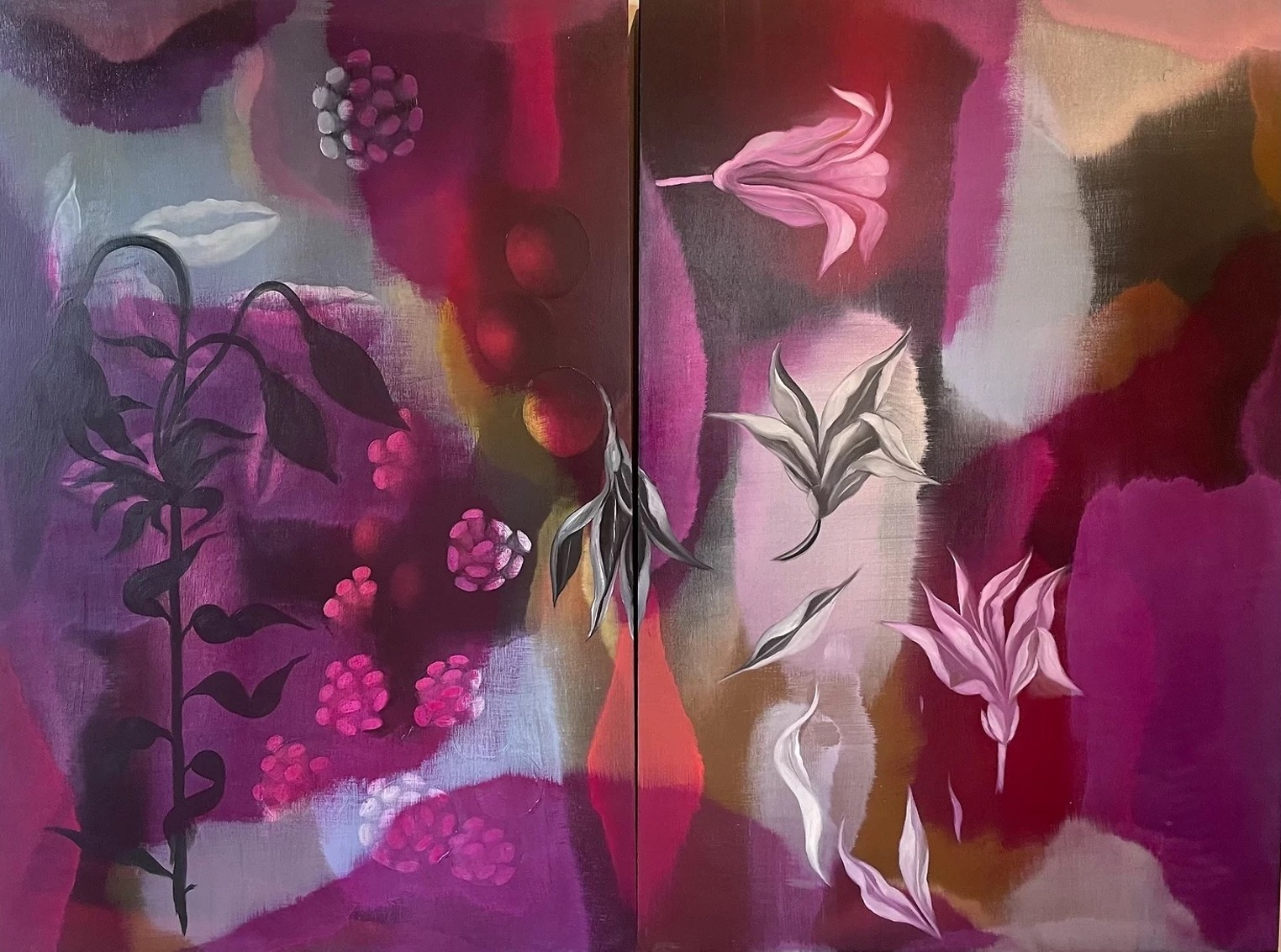 Art Attack: Where to Find Art on First Friday Weekend in Denver 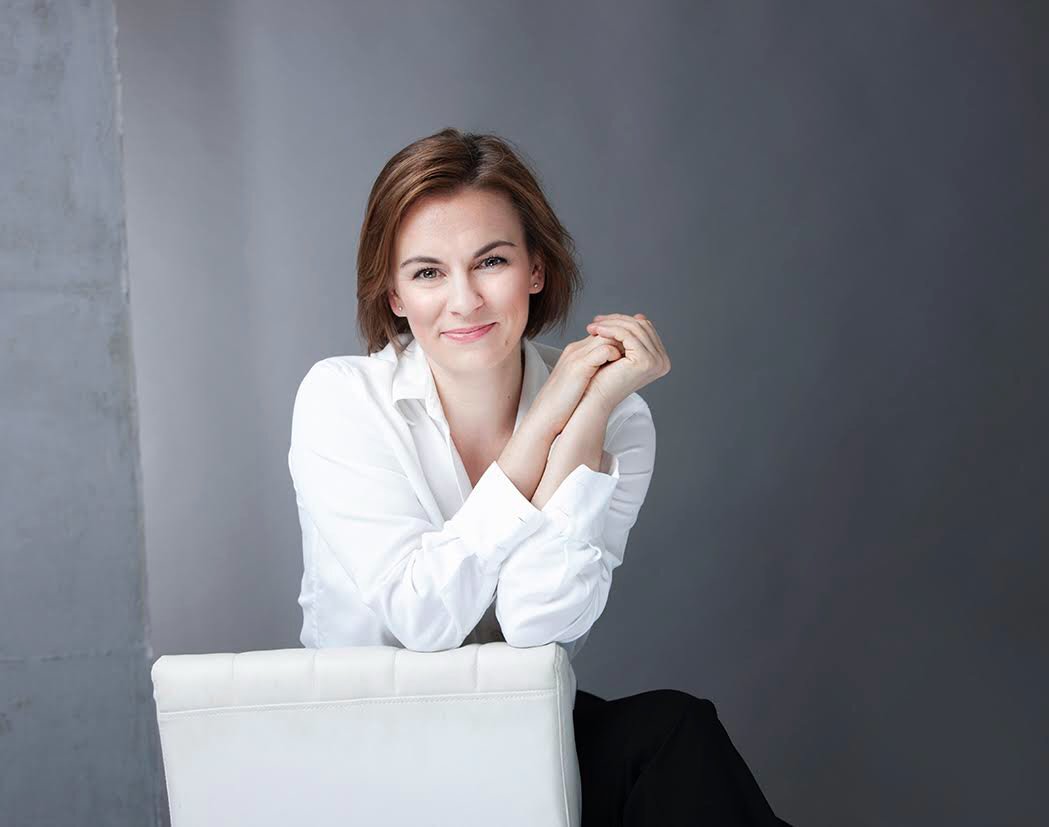