New An Post stamp marks centenary of the artist’s birth

In a rare accolade for a visual artist, An Post tomorrow issues a stamp marking the centenary of the birth of artist and designer Patrick Scott, who died in February 2014.

More than just a stamp, the commemorative pack, designed by Oonagh Young and described by An Post as “a miniature artwork” in itself, incorporates two €3 stamps reproducing one of the artist’s trademark abstract compositions, Meditation 28. The exceptionally large stamps flank a reproduction of another work, Gold Painting 21. It all comes packaged in a lush grey card folder with a gold seal and retails for €7.

Throughout his long, immensely productive career, Scott was a major modernising influence in Irish art and design through his multiple roles as artist, designer and, in the best sense, consultant. He had an unerring instinct for achieving an elegant simplicity of form in virtually everything he did and, as many observed, he had impeccable taste.

Brian O’Doherty credited Scott with producing “the most consistently excellent body of work of any Irish artist.” Yet he never sought the limelight. Industrious by nature, he was happiest getting quietly on with a project in the background.

A minimal, modernist aesthetic, with a distinct Japanese influence, was for him much more than a style, it was a guiding principle. He applied it to every aspect of his work across various platforms. He actually trained as an architect and, though it’s fair to say that his heart was never entirely in architecture, he nonetheless played a significant role in the realisation of one of Ireland’s landmark modernist buildings, Busáras in Dublin, not to mention other projects. That was during the 15 years he spent working for Michael Scott’s architectural practice (later Scott Tallon Walker).

Scott’s education, including architecture at UCD, was sponsored by his maternal aunt Jane’s affluent partner, Linda Parbury, after the 1930s economic war devastated the finances of the family farm at Kilbrittain, Co Cork. But Scott’s enduring ambition was to be a painter and, while at UCD during the war years, he thrived in a lively cultural environment.

Sé Merry Doyle’s fine 2004 documentary took as its title the early view of him as the Golden Boy. Vitally, he encountered artists of the White Stag Group, mostly conscientious objectors in exile who practiced a quirky mode of European modernism. He was later quite dismissive of his own early efforts: “I was a kind of primitive, really, an Irish Grandma Moses.”

Scott noted once that his painting was primarily indebted to two things: the expansive view of the sea at Kilbrittain and the Japanese flag, a red disc on a white ground

While that’s an apposite if cruel assessment, it is impressive how quickly and decisively Scott progressed towards artistic maturity, in a way that recalls Piet Mondrian’s remarkably logical artistic development. The motifs that appear in his early, representational work – circles, right-angles, symmetrical balance – translate seamlessly into abstraction. He noted once that his painting was primarily indebted to two things: the expansive view of the sea at Kilbrittain and the Japanese flag, a red disc on a white ground.

Another important influence was the American painter Morris Graves, who looked for architectural advice when he moved to Ireland in 1955. He was interested in Zen and admired the Japanese aesthetic. He and Scott became friends.

Working on John Huston’s house in Galway, Scott was struck by the diffuse, watery light over the western midlands as he traversed the country by train. It inspired him to soak pigment into raw canvas. As explosive nuclear devices were tested in faraway seas, he made his Solar Device paintings, explosive bursts of light – the Hugh Lane Gallery has an outstanding example.

The move to fusion rather then fission, so to speak, was consolidated in radiant glowing discs in his Gold Paintings, in which gold leaf – and on occasion palladium leaf – replaced pigment, applied to raw linen canvas.

Glowing discs and/or arrangements of right-angled armatures, based on the right-angled grid that underlies the work of Mondrian and so much abstract art, became his basic painterly vocabulary. As he said in 1972: “In all my paintings I’ve been simplifying and simplifying all the time. I keep whittling them down.” That approach, as relevant in the visual arts as it is in every other discipline, served him well when he was working outside painting, including tapestry design, print-making and his folding screens and painted table-tops.

When Scott and Louis le Brocquy established the Signa design consultancy in 1953, Scott found himself tackling numerous design projects, from the livery for CIÉ trains to theatre-set design

When Michael Scott and Louis le Brocquy established the Signa design consultancy in 1953, Scott found himself tackling numerous design projects, from the livery for CIÉ trains to theatre set design, including a touring production of Synge’s Playboy. His solution for CIÉ (horizontal bands of black, white and orange on every piece of rolling stock) was, as he liked to point out, inspired by the coat of his favourite cat, Miss Mouse. But that should not take from its effectiveness as a branding strategy, one easily capable of encompassing myriad different forms of carriage, wagon and locomotive.

Scott maintained his involvement in design after he quit his architectural job in 1960, devising the presentation – and the catalogue cover – for the first Rosc exhibition at the RDS in 1967. He served an 18-year stint on the board of Kilkenny Design Workshops from 1969, seeing it was a means of raising the “appalling” standard of design in Ireland; it was, he felt, only partly successful.

His influence, including the high standards he applied, can be felt throughout every aspect of Irish art and design. It is, though, difficult to envisage his achievement being replicated today.

Patrick Scott thrived at a time when Ireland was taking a modernising leap, when the field was open and opportunities were legion. Today, structural consolidations across the disciplines, tighter categories and increased specialisation have narrowed that individual sense of artistic and cultural possibility.

An Post’s Patrick Scott Centenary issue is available from anpost.com/patrickscott and from the GPO, O’Connell Street, Dublin 1 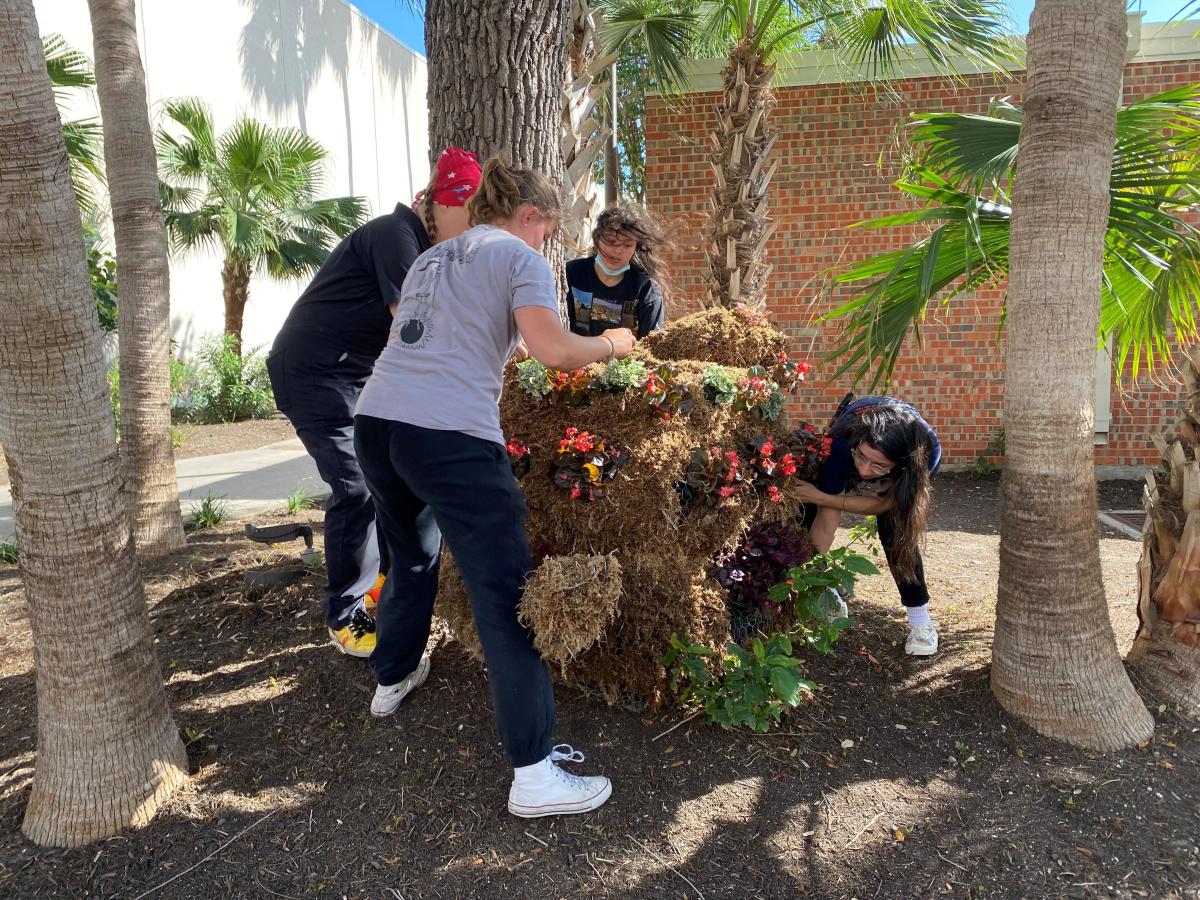