If you think photography is just a form of still image, photographs by two masters — Henri Cartier-Bresson and Andreas Gursky — may change your preconceptions, showing how it has evolved over time and can vary depending on the photographer and the format.

French photographer Henri Cartier-Bresson (1908-2004) pioneered street photography and elevated photojournalism to an art form. He applied geometry to black-and-white pictures, imbuing them with poetic rhythm. Rather than the things or facts that he captured, it is his point of view that draws that viewers’ attention. You may stand in front of his photographs for a few seconds or minutes to explore the composition of his images.

For more than 40 years, Cartier-Bresson wandered around the world as a photographer. From 1948 to 1950, he stayed in Asia, where he captured Gandhi and hectic moments in Shanghai as communism took over mainland China. Published in magazines and newspapers, his photographs were seen around the world.

The Seoul Arts Center in southern Seoul is showcasing Cartier-Bresson’s work at the exhibition “Henri Cartier-Bresson: The Decisive Moment,” which will run through Oct. 2. The exhibition coincides with the 70th anniversary of the publication of “The Decisive Moment,” a book by the photographer considered to be one of the most important books of photography of the 20th century.

Imagination can be added to photographs. The exhibition “Andreas Gursky” shows some 40 photographs that German photographer Andreas Gursky (1955-) took from the 1980s up to 2022. One of the key characteristics of his works is the use of technology to digitally construct images. He adopted the digital postproduction process in 1992, which entailed scanning and digitally editing photographs taken using film cameras.

One of his works, “Lehmbruck I,” shows a view of the sculptural courtyard of the Lehmbruck-Museum in Duisburg, Germany, with sculptures and paintings by Katharina Fritsch, Neo Rauch and Gerhard Richter are on display.

It is not until you read the description of the photograph attached next to the work that you realize the installation is a fictional exhibition that Gursky set up by adding works to the empty courtyard.

“Photography has long distanced itself from its role of depicting reality and has itself become a truly creative art: It creates the reality it depicts,” Gursky wrote on the work.

He employs methods of image construction such as conjoining and combining multiple images and emphasizing subjects through color adjustments to maximize the attributes of the subject. When you step out of the museum, you will ask yourself whether the images you saw were based on reality, or were what the artist has reconstructed.

The repeated architectural structures found in Gursky’s photographs of modern factories and stock exchanges also give a sense of sublimity.

The exhibition runs through Aug. 14 at the Amorepacific Museum of Art.

Wed Aug 3 , 2022
[ad_1] GREENVILLE, S.C. (FOX Carolina) – Glow Lyric Theatre’s production of “Stinney: An American Execution” focuses on the end of George Stinney, Jr.’s short life. The 14-year-old black boy was executed by electric chair in 1944, about three months after a jury convicted him of killing two white girls in […] 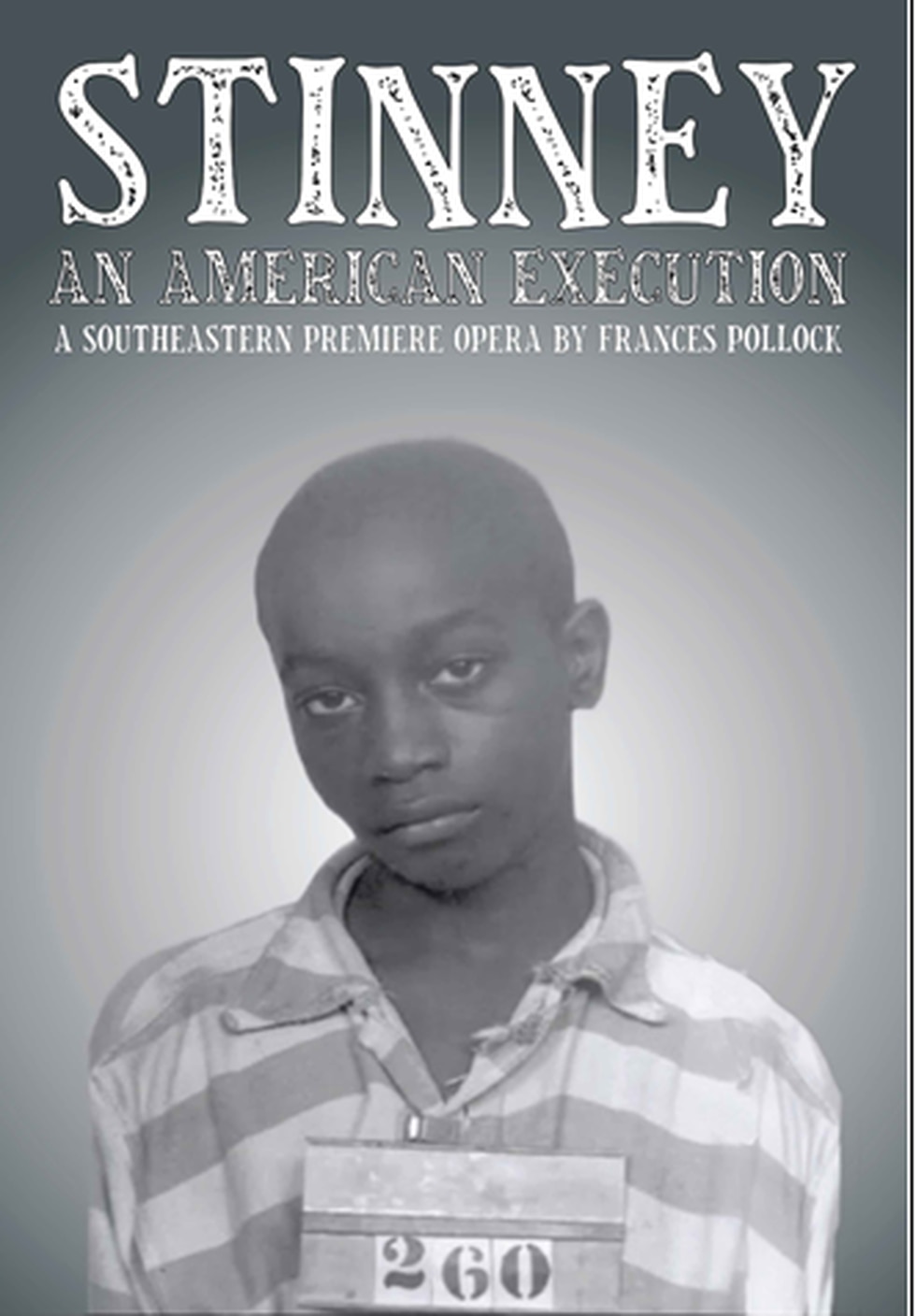