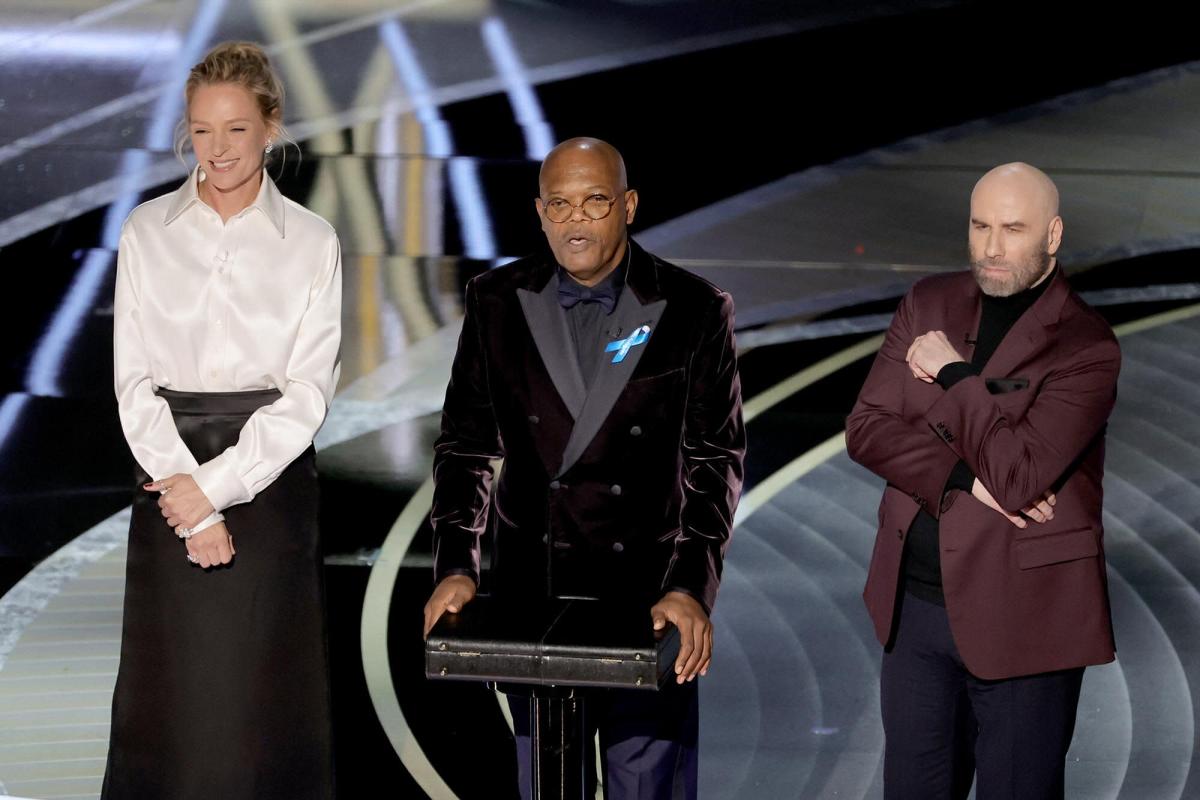 After reuniting at the 94th Oscars, Pulp Fiction stars Samuel L. Jackson and Uma Thurman are sticking together for another project currently in the works.

The duo is set to star in The Kill Room, a new movie from writer Jonathan Jacobson and director Nicol Paone about an assassin who accidentally becomes an art world sensation via a money-laundering scheme, according to The Hollywood Reporter. While the protagonist sounds similar to Jules Winnfield, Jackson’s character from the 1994 Quentin Tarantino film that netted him an Oscar nomination, this time Jackson will play the hired gun’s boss, with Thurman playing an art dealer.

“Getting to make The Kill Room — an already incredible script — with Uma Thurman and Samuel L. Jackson, is beyond my wildest dreams,” said Paone, who is best known for her work at Funny or Die, and for her feature directorial debut, Friendsgiving, starring Malin Akerman and Kat Dennings. “Every moment they’re on screen, they are both enviable and eye-catching. I am eternally grateful to both of them for saying yes, and I am thrilled to bring this to life alongside Anne Clements and Yale Productions.”

Beretta/Sims/Shutterstock Uma Thurman and Samuel L. Jackson at a 2007 event.

Free Websites for Artists | What Do Beginner Visual Artists Need? 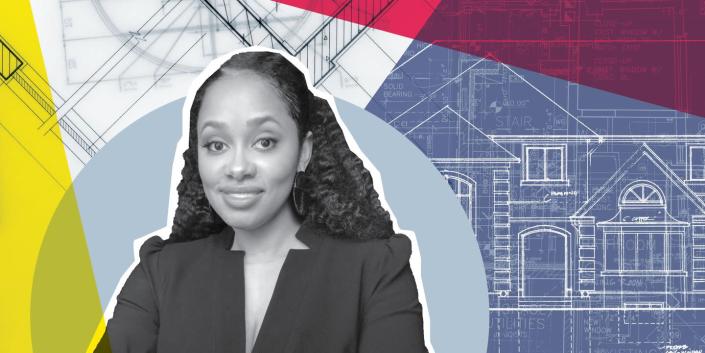