James Tom Jr. began learning the art of tanning hides as a kid growing up in Oklahoma, then picked it back up again while serving in the military.

He wanted to perfect the traditional, Indigenous method of brain tanning — using the animal’s brain matter to soften and protect the hide. After years of research, trial and error, he finally got it right.

He’s now sharing that knowledge, traveling to teach classes in a number of tribal and other communities while also offering instruction for students with the Native American Student Alliance in Stillwater, Minnesota.

He’s among a small group of people reviving the ancient practice of brain tanning, a method that produces soft leather without the use of harsh chemicals. It’s known to elders in a cross-section of communities in the United States and among Indigenous communities as far away as Africa, Scandinavia and Asia.

He has provided instruction to young and old, starting with fresh deer, moose or buffalo hides and ending with drums, moccasins and clothes.

“If I can teach the next generation how to use their resources responsibly, it will continue the circle of life and culture,” said Tom, who now lives in Minnesota.

“Regardless of whether or not people are Indigenous, everyone has a connection to nature.”

Connection to the past and future

A citizen of the Mississippi Band of Choctaw and the Choctaw Nation of Oklahoma, Tom serves as co-chair of the Native American Parent Advisory Committee for the Stillwater Area Public Schools in Minnesota.

He has been involved with the parent advisory committee since the fall of 2015, when the state started offering grants to school districts for Indian education. He and his wife Joanna, who is also a military veteran, have lived in Stillwater since 2009.

“I was born in Oklahoma, and spent my school years within the Choctaw Nation,” Tom told Indian Country Today.

He graduated in 1996 from Jones Academy, a residential school operated by the Choctaw Nation in Hartshorne, Oklahoma, then enlisted in the U.S. Army the same year.

They both eventually left the military and moved to Minnesota to be closer to his wife’s family.

Tom began teaching himself how to tan hides using traditional methods beginning about 20 years ago.

“At my peak output, I did over 20 buffalo hides and more than 60 deer and elk hides in a single year,” he said. “Now I only do hides when students request a teaching.”

In addition, he has had students come to their home to learn. Among the groups he has taught at home were representatives from the Winnebago Tribe of Nebraska, Newayee Center School in Minneapolis, and, most recently, from the student alliance at Stillwater Area High School.

His wife, a special education paraprofessional at Stillwater Area High School, has been co-advisor of the student alliance since it was founded four years ago.

The classes have become a family affair.

“We had the [alliance] students come to our house to tan the hides because of the amount of space and specific equipment needed,” said Joanna Tom. “An upside of having the students come to our home and James and I teaching them in partnership is that we are modeling how families work together to pass teachings on to the next generation.”

The Indigenous core values of the Choctaw Nation also connect to universal values of Native and non-Native students, Tom said.

“My core values are self-sufficiency and connection to the past and the future,” he said. “When I work with students, I want them to learn to reconnect with nature. When we are disconnected from nature, we tend to lose our humanity; every generation is getting further and further from nature.”

Earlier this year, Tom worked with 10 alliance students in grades 9-12 for more than 50 hours.

They took 10 hides from a raw, or green, freshly butchered state, to the final stage of usable, brain-tanned leather. It requires a significant amount of work but produces a soft hide.

Tom said the first step is to remove any meat or fat still on the hide.

“Tanning a hide starts with a freshly skinned hide,” he said. “I flesh my hides by wet-scraping them on a fleshing beam with a curved blade,” he said. “I scrape any meat or fat still attached to the inside of the hide after soaking it in water.”

The hides are then stretched onto tall wooden frame. Once the hide is dry, he uses a dull blade to scrape the hair and grain from the outside of the hide.

The next step involves use of the animal brains, which contain an emulsifying agent that helps break down the membranes that cause hides to stiffen.

Tom says he heats the brains until they turn into liquid but are still cool enough to touch. He rubs the solution on the hide and leaves it to dry overnight. He then smokes the hides by sewing them into a tube, like a wind sock, and hanging them over hot coals, before soaking them again in the brain solution.

The next step involves breaking down the fibers to further soften the hide.

“I wring and break the hide on a cable,” he said. “I work it in sections to soften it and open the fibers up so it is not like rawhide anymore. Then I do the final smoke, turning it inside out so that both sides get smoked evenly.”

For the final step, the students put the leather to use.

“The students are now using that leather to make Plains-style moccasins under my instruction,” he said. “The end goal is for students to have a different perspective on and appreciation for what life was like before modern technology.”

Eric Anderson, coordinator for the Office of Equity and Integration for the Stillwater schools, said the classes “provide programming that work towards ensuring that our district’s American Indian students are successful academically and that affirms each of their unique cultural identities.” 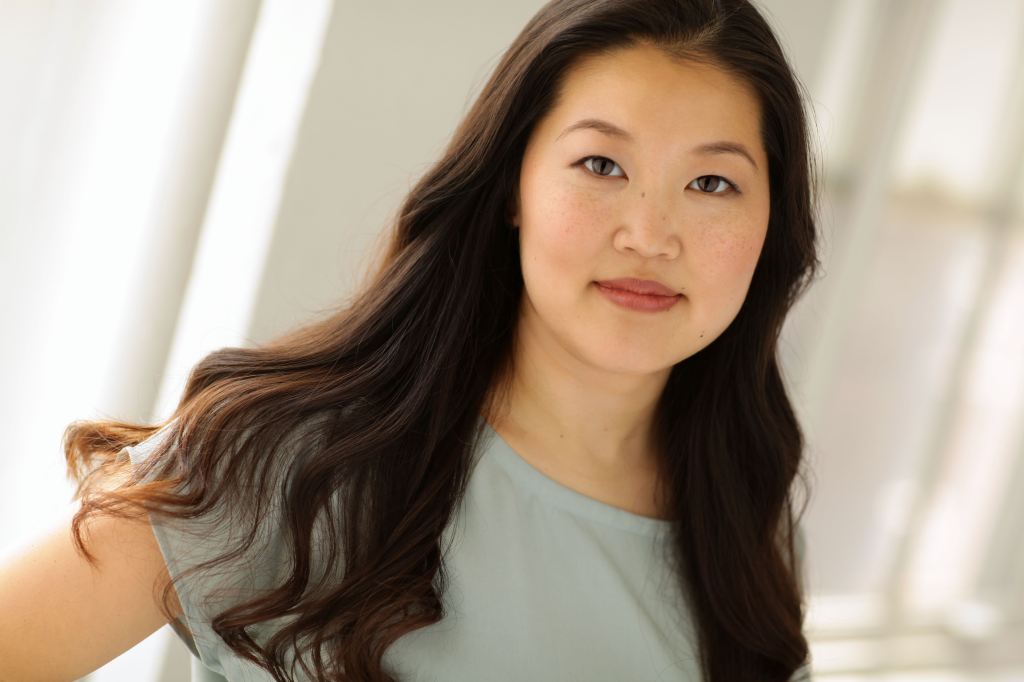