WESTERLY — Salt Marsh Opera Company has teamed up with New Hampshire-based Raylynmor Opera company for a production of Rossini’s “La Cenerentola,” an opera based on the fairytale “Cinderella.”

The opera, which opens next Wednesday at the United Theatre, will also be staged this weekend at the Park Theatre in Jaffrey, N.H.

The production will feature an adaptation and new English translation by Raylynmor Artistic Director Ben Robinson, who sets the action in the couture fashion world of Milan. Shortened to a one-act, hour-long running time, the story focuses on a promising young fashion designer (Cinderella) who is under the thumb of her wannabe couturier stepfather and aspiring-model stepsisters. She meets Ramiro, head of a prominent Milanese fashion house, and ends up showing her revolutionary designs as part of his fashion show.

“The opportunity to adapt the Cinderella story into a comedic romp through the world of haute couture puts this wonderful Rossini opera into a new light,” said Robinson, who will also direct the opera.

“Salt Marsh Opera is thrilled to be collaborating with Raylynmor Opera for this new production of ‘La Cenerentola,'” said Simon Holt, Salt Marsh Opera’s artistic director and general manager. “We can’t wait to share it with our Connecticut and New Hampshire audiences.”

Holt will be joined by Kristin Ditlow as co-music director. 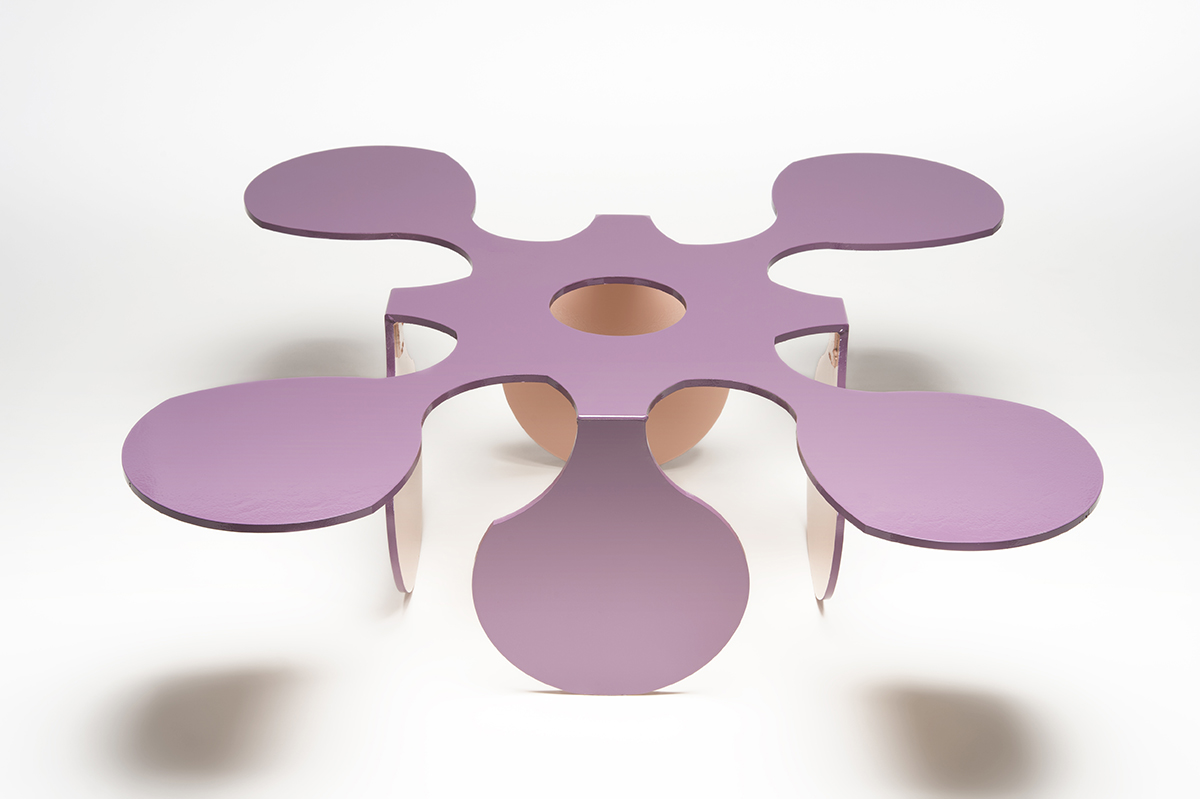 Alumna rises through ranks of Tiffany & Co. | College of Art and Design