Quinn Kelsey is returning to Santa Fe as a major star of the operatic stage.

The resonant baritone will take on the title role of “Falstaff” beginning Saturday, July 16 in a new production by Sir David McVicar.

Kelsey first sang at Santa Fe as “Rigoletto” in 2015. Since then, companies across the globe have recruited him for starring roles in Verdi classics. Known for his dynamic acting and musicality, he has performed in “Aida,” “I Vespri Siciliani,” “Don Carlo” and “Simon Boccanegra.” He’s made “Rigoletto” a signature performance in Zurich, Chicago, London, San Francisco, Hawaii and Frankfurt, Germany.

“In Verdi, the voices tend to have a broader color on the whole,” he continued.

Kelsey’s direction germinated when he was a teenager singing in the chorus of the Hawaii Opera Theatre. Both of the Hawaiian native’s parents sang.

“My mother was classically trained,” he said. “My folks met singing a duet in college. My sister and I were born into it.”

At the University of Hawaii, he dabbled in visual art and marine biology before finally surrendering to the inevitable.

“It was just too obvious that music was the way to go,” he said. “Of course, I had no idea what I was getting into.”

To Kelsey, “Falstaff” is more than just a drunken buffoon.

“He’s a wonderful character. He’s knighted as a squire; he’s a nobleman,” he said.

“He’s just past his prime,” Kelsey continued. “It’s that classic case of, ‘I’ve lived my life at the top for so long, how do you put that down?’ Sure, there’s a lot of ego there. But there was a supreme confidence that drove him. I’m sure that got him laid more than once. That was one of Falstaff’s major indulgences, but he’s not a bad guy.”

Based on Shakespeare’s “The Merry Wives of Windsor,” Verdi’s comedic masterpiece is a co-production with the Scottish Opera. It debuted in Glasgow in 2021.

The composer wrote of his desire to do justice to Shakespeare: “To sketch the characters in a few strokes, to weave the plot, to extract all the juice from that enormous Shakespearian orange.”

“It requires a different physicality” than “Rigoletto,” Kelsey explained. “But with ‘Falstaff,’ there’s comedy, too. There’s definitely more than one direction you can go in.”

Kelsey’s passion for music and the stage dates back to the days he spent in that Hawaiian chorus.

“When I was first singing in the Hawaii Opera Theatre, the chorus would bow first,” he said. “Then everyone stands in front of you. Of course, the leads bow in front. I was greedy because I wanted to bow in front. I wanted to take the solo bow. It’s exciting. You come out for your bow and the whole world goes nuts.”

Kelsey’s list of programs and studies includes the Chautauqua Institute, San Francisco’s Merola Opera Program and three years at Chicago’s Lyric Opera Center for American Artists, now known as the Ryan Opera Center. He also was accepted to the roster of the Marilyn Horne Foundation for two years. In 2015, he won the Metropolitan Opera’s Beverly Sills Award. 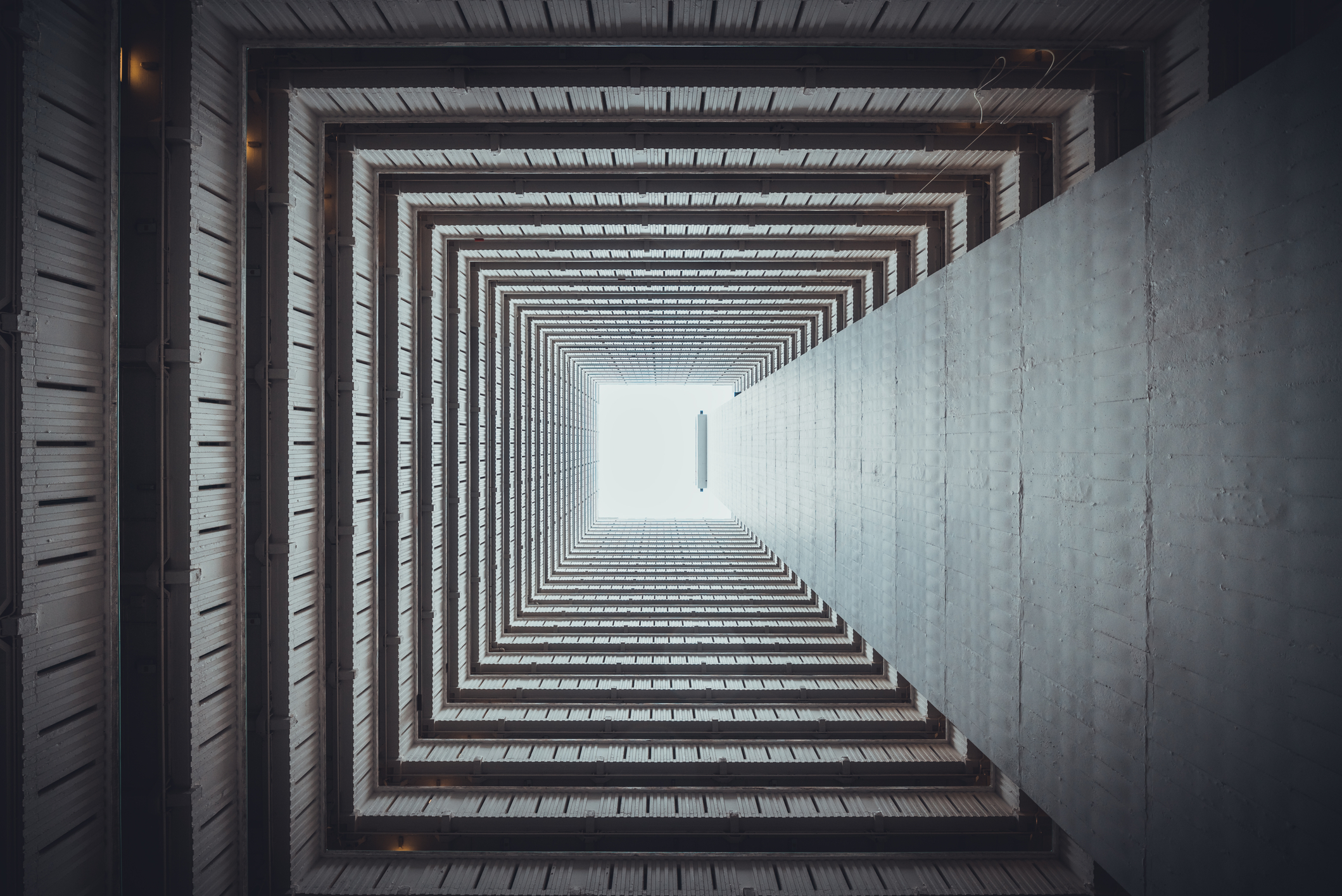