As BroadwayWorld reported earlier this week, St. Luke’s Theatre, an off Broadway house situated on 46th Street, is undergoing renovations, and current tenant West End Artists has officially moved out of the space. According to a message on the company’s website, they will continue to operate Actors Temple Theatre.

What is the future of the space situated beneath Saint Luke’s Lutheran Church? BroadwayWorld has just received an official statement from the church’s leadership, Rev Dr. Arden C. Strasser:

Saint Luke’s Lutheran Church, situated on West 46th St. for almost 100 years, is renovating its entire basement with 3000 sq ft of office space, and a 2300 sq ft theater and event space. The office space remodeling will be complete in March and open for rental by non-profit organizations. The theater space renovations will be completed in June 2021, which includes 1650 sq ft of open seating, 650 sq ft theater, lobby, bathrooms, dressing rooms, kitchen and storage.

St Luke’s Church has hosted theater productions as St Luke’s Theater since the 1990s, including Late Night Catechism and Tony ‘n’ Tina’s Wedding, its first big shows. Because of the theater’s inability to operate during the pandemic, we have ended our agreement with West End Artists, owned by Mr. Ed Gaynes. West End Artists ran the theater operations here after 2005, and we appreciate the many shows and the strong business partnership we had.

Saint Luke’s remains committed to the arts and the community, and we plan to be open when theater returns to NYC. We will be looking for artists and companies who may want to rent our space.

Check out these concerts…

More Hot Stories For You

Fired COLOR PURPLE Star Says She Didn’t Know She Was Expected to Play a Lesbian Character
Legal action by Omooba was previously set to begin last April, but was postponed due to the global health crisis. Now the tribunal against Curve in Le…

Listen: Ramin Karimloo, Michael Ball, Lea Salonga, and More Sing for MUSICALS: THE GREATEST SHOW on BBC Radio 2
Just last week, BBC Radio 2 and BBC One aired  Musicals: The Greatest Show- a celebration of the nation’s favorite songs and performers from the world… 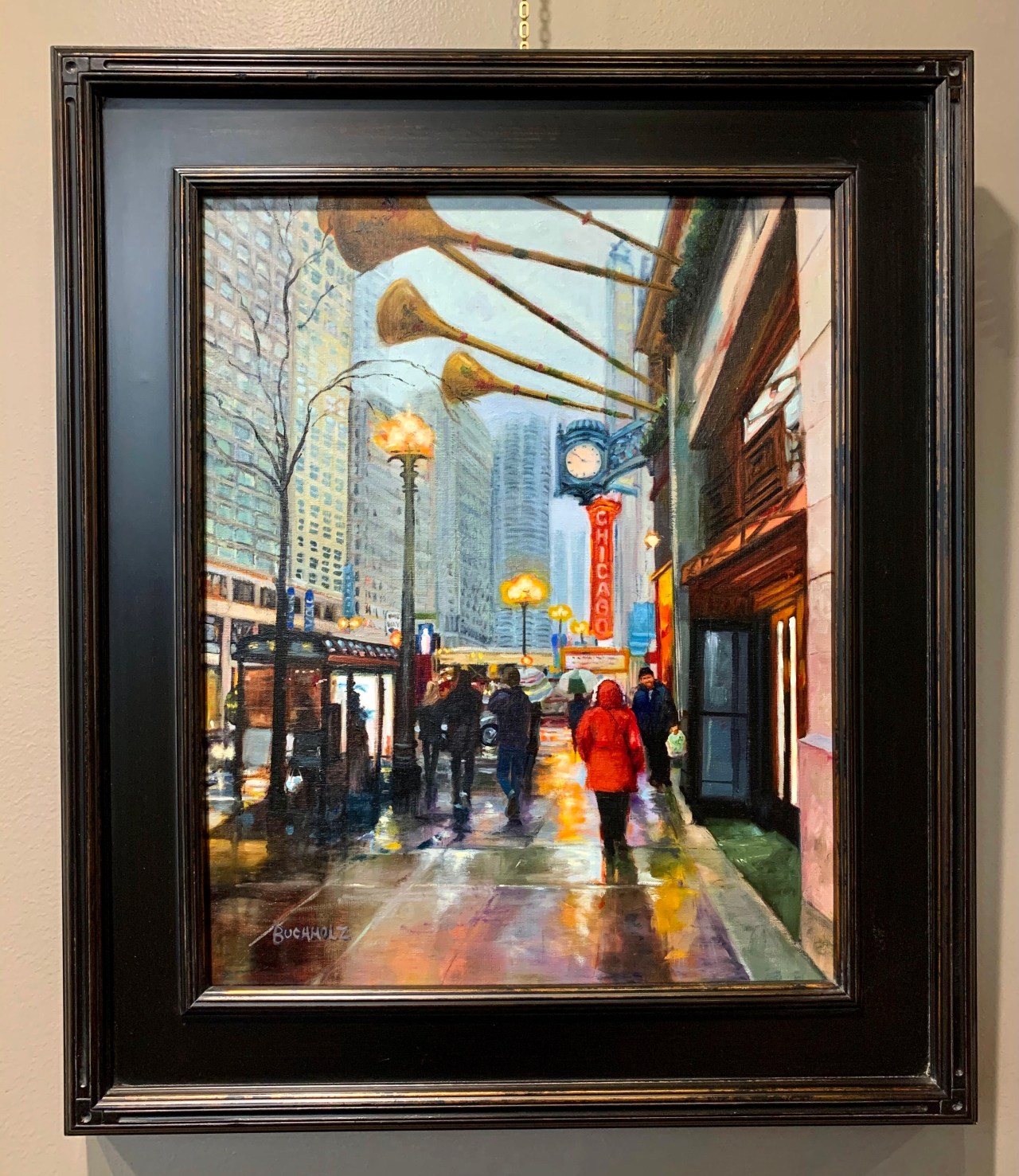