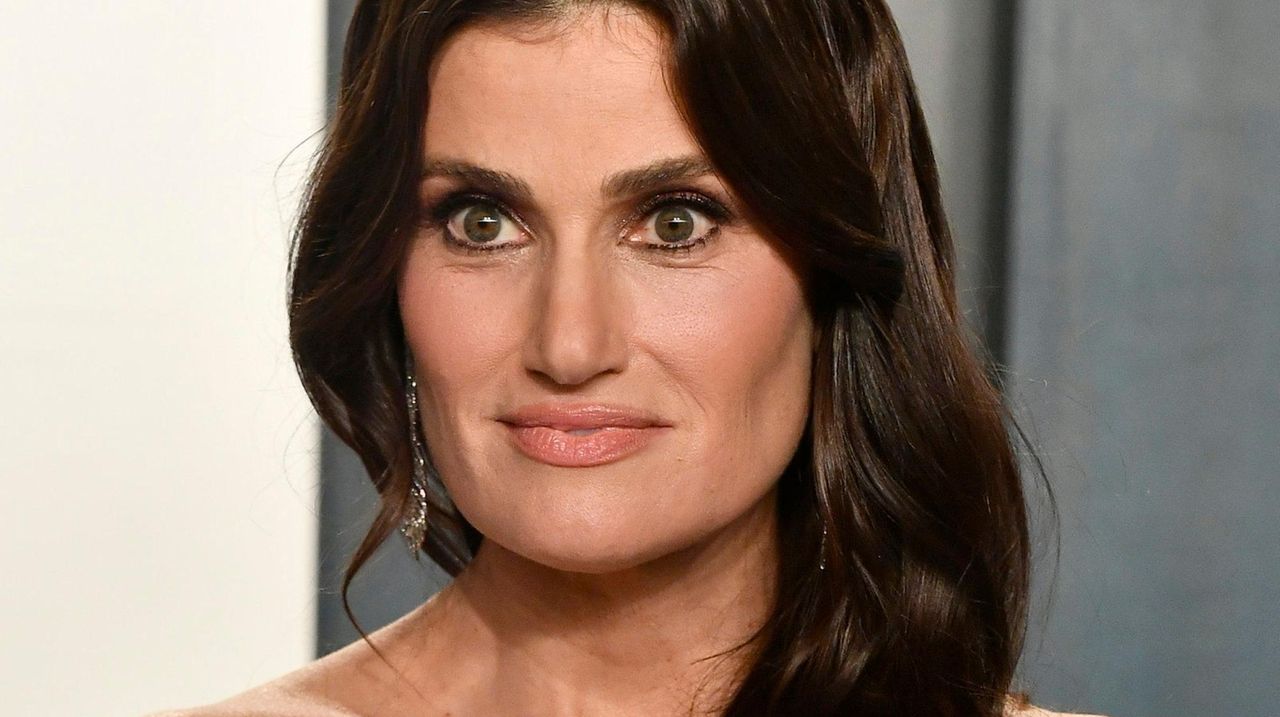 Dozens of New York celebrities, including Long Island natives Amy Schumer, Idina Menzel and Alec Baldwin, will lend their star power to NY PopsUp, a statewide festival of pop-up events aimed at re-launching a performing arts industry that has been brought to a standstill by the COVID-19 pandemic.

Scheduled to begin Feb. 20 and lasting through Labor Day, NY PopsUp promises 300 events to be held over 100 days in locations across the entire state. Long Island events have yet to be scheduled, but several New York City events have already been planned. Opening day will include a performance at the Javits Center with opera singer Anthony Roth Costanza and others; a walking concert through the streets of Brooklyn led by jazz musician Jon Batiste; and appearances by performers at hospitals, parks, post offices and other locations throughout the day. Also in the works are a concert by punk icon Patti Smith at the Brooklyn Museum, live performances in various storefront windows and a new radio show from Chris Thile (formerly of “Live from Here”) that will be broadcast from stoops all over New York City.

NY PopsUp has a strong tie to the Tribeca Film Festival in Jane Rosenthal, who co-founded Tribeca with Robert De Niro to help revive the neighborhood in the wake of 9/11 and who is overseeing the pop-up festival with her fellow film producer Baldwin native Scott Rudin (“No Country for Old Men,” Broadway’s “The Book of Mormon”). The state agencies New York State Council on the Arts and Empire State Development are also collaborating on the project.

NY PopsUp will reach its “apex” in June during the 20th anniversary of the Tribeca Film Festival, according to a press release from Gov. Cuomo’s office. That timing should also coincide with the opening of Manhattan’s Little Island, a park that will replace the historic Pier 54 on the Hudson River.

Get the latest on celebs, TV and more.

On Art Angela Gulbenkian & the Scandal that Rocked European Society