Dubbed “Childhood Revisited,” this series of Star Wars art by Matt Cauley was inspired by his collection of vintage Star Wars action figures.

New York artist Matt Cauley has been recognized for his superb and electrifying acrylic portraiture—but his Star Wars art takes a very different approach. Dubbed his Childhood Revisited series, the playful paintings were inspired by the Vintage Kenner Star Wars action figure line the artist collected as a child.

“These paintings were a fun experiment,” Cauley says. “Since nostalgia plays such a large role in my life, I decided that instead of painting portraits of people, I would attempt to paint ‘portraits’ of my childhood toys. These were the toys my mom had purchased for me some 30 to 40 years ago, so there are all of those added memories and associations with the subject matter.”

Behind the Star Wars Art

The paintings are made in ink and tempera, using a resist process that creates a modest sense of form and a lively surface while retaining a strong graphic quality.

Here’s a walk-through of the novel technique:

According to Cauley, part of the excitement of working this way is that he never quite knows how the image will turn out. The exact final look depends on split-second decisions he makes while he’s running water across the image.

Cauley is equally comfortable with fine art portraits and illustration, and he values the cross-training each of these pursuits has provided.

“For me, it doesn’t matter whether I’m painting an image of a friend or model, or sculpting and crafting a superhero or sci-fi character,” he says. “They all use the same basic techniques of paint, likeness, and building of form, regardless of the subject matter. My paintings are informed by my graphic design, just as my toy design is influenced by my illustration skills. The design principles are applicable, whether the art goes on paper, canvas or digital screens, or is molded in plastic.”

Indeed, Cauley’s portraits convey an intense and thoughtful exploration of the way individuals relate to the world and each other. This is surely informed by his childhood fascination with the Star Wars narrative, in which small human dramas play out against a background of epic forces.

What’s Next in the Star Wars Art Collection?

Cauley has found collectors who share his passion and nostalgia, and enjoy collecting his paintings of the toys they grew up with.

“There were more than 100 Star Wars figures created for the vintage line, and I hope to eventually have paintings created of all of them,” says Cauley. “It feels good being able to share these childhood memories with people who have similar memories.”

A version of this story first appeared in Artists Magazine.

Matt Cauley has an extensive background in the visual arts. Born in Dallas, he moved to New York in 1992 to attend Parsons School of Design, obtaining his BFA in Illustration. While there, he discovered a love for portrait painting, and he has continued his painting studies at the School of Visual Arts under the guidance of renowned artist John A. Parks. man and group exhibitions, most recently at the Plaxall Gallery in Queens, N.Y. He makes his home in New York City. In addition to painting, Cauley is also an accomplished illustrator and toy designer. 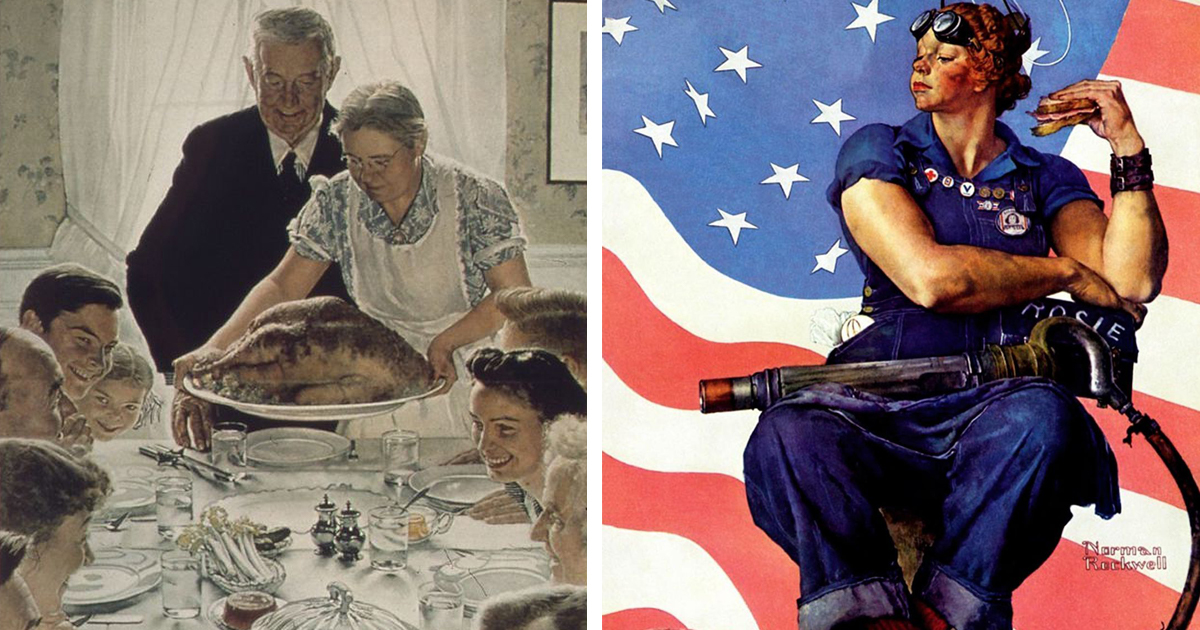