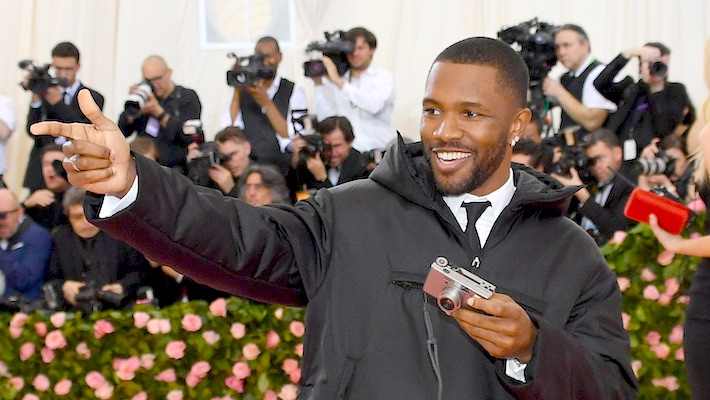 SZA’s 2021 is already off to a great start and it seems like things will only get better for her. Fans of the singer are completely in love with her latest single, “Good Days,” as it recently cracked the top-10 of the Billboard singles chart. According to a post on her Instagram story, it looks like an exciting remix to the track with Frank Ocean could be on the way.

SZA reposted a screenshot of fan’s tweet that said, “Good days by SZA ft. Frank ocean would literally cure corona.” She captioned the photo and said, “Imma ask [watery eyes emoji] lol.” If the remix becomes a reality, the song would be Frank Ocean’s first new musical contribution in nearly a year.

SZA’s tease about the “Good Days” remix comes after she asked fans to submit videos to her that would possibly appear in the song’s music video. The request resulted in a Gmail inbox filled to its capacity after the email she provided received nearly 2,500 videos. She did clarify that the video would not entirely be composed of videos that her fans sent, adding, “it’s PART of the video .. jus part.”

More recently, the singer set up a phone hotline that she said would be used to “TALK CRY OR WHATEVER” with fans. You can read her post about the “Good Days” remix above. 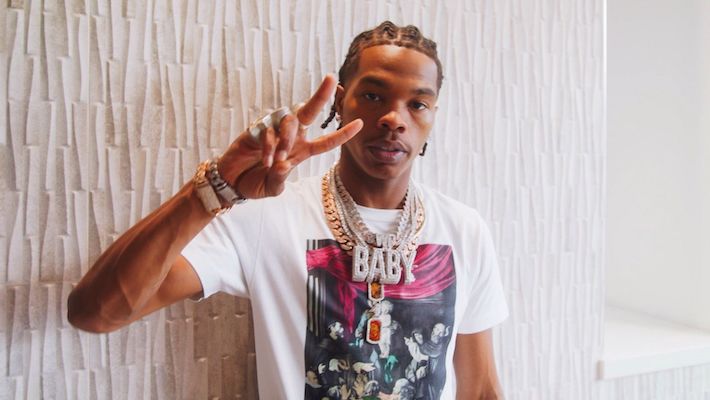 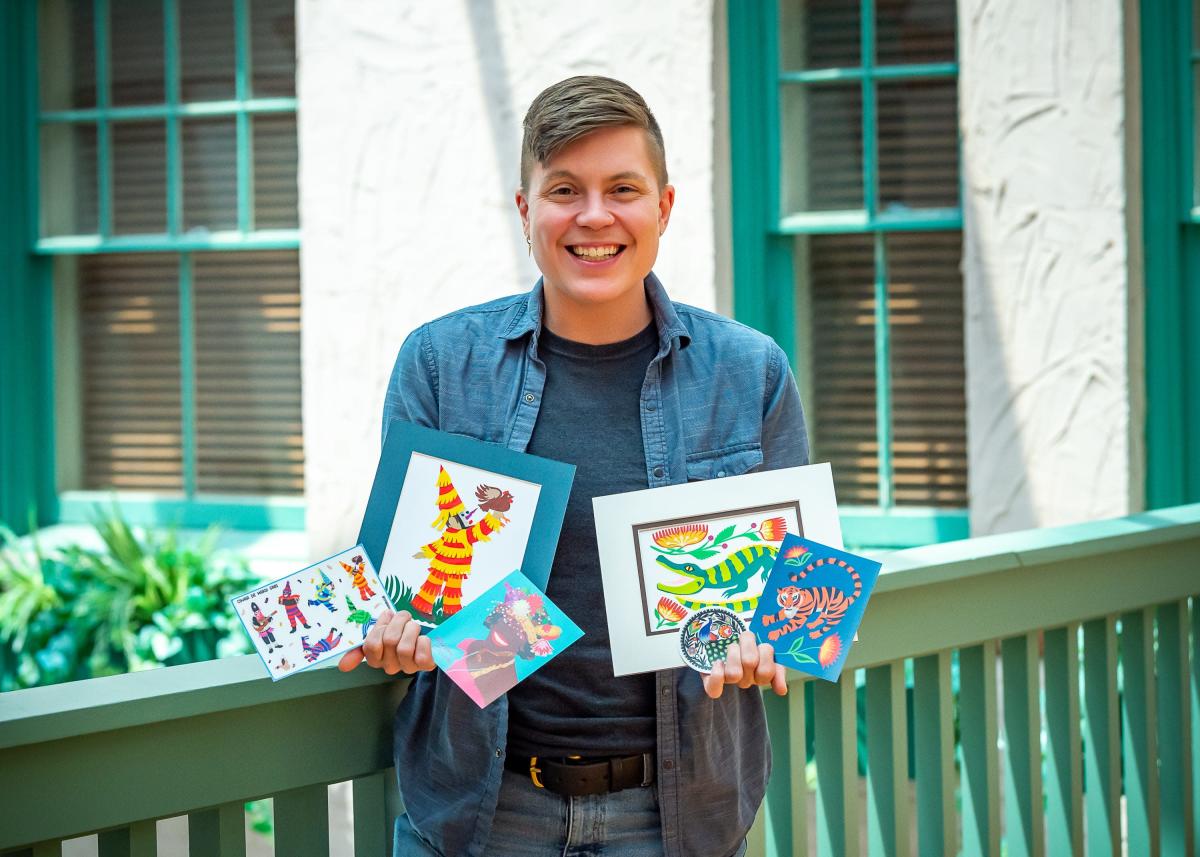