‘The Court of Public Opinion Has No Jail’ 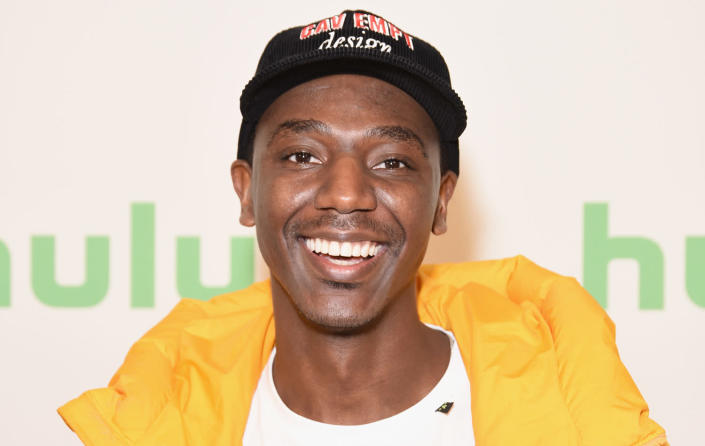 Comedian Jerrod Carmichael doesn’t find cancel culture funny — that is, unless you make it be.

During a recent Hollywood Reporter roundtable alongside fellow comics Michael Che, Bowen Yang, Will Forte, and Jake Johnson, the “Rothaniel” stand-up spoke out on cancel culture.

“That’s not real. The boogeyman doesn’t exist,” Carmichael said. “We got to get over that. Like, if you do something wrong in your personal life, you should go to jail. Like, actual jail. And then everything else is like, ‘What are we talking about?’”

Carmichael continued, “If you make art and it causes some contention or it causes some whatever, I mean, that’s part of it, but the cancellation thing, I think that’s just to give boring people something interesting to talk about, like a ghost villain.”

Carmichael also said while on the June 2 episode of radio station Hot 97’s Ebro in the Morning talk show that it’s up to comedians whether to engage or not in the cancel culture debate.

“The comedians that are forging this self-created war, I get it. It’s good for ticket sales and it’s good to have an opponent,” he said. “I’ve always believed that this whole cancellation thing, it’s made up. The court of public opinion has no jail. Any time of criticism is probably a good sign that you’re interesting in some way. But the fact that people think they can get canceled is false. Harvey Weinstein didn’t get canceled, he went to jail. R. Kelly went to jail. That’s jail. Everyone else is on tour. Maybe certain green rooms feel like jail, but that’s not jail.”

He added, “At some point, it becomes petulant. It’s like children like, ‘Why are you mad at me?’ A lot of it is self-created.”

The “On the Count of Three” director recently addressed past jokes about the LGBTQ+ community after coming out as gay earlier this year.

“I’m sure some of the bits and things in my life that I deeply regret were a product of, like, self-hate and denying who I really was,” Carmichael said on “The Ellen DeGeneres Show” in May. “So I think the material and a lot of those things, like when I wasn’t talking about myself, I was talking about everybody else outside of myself, just throwing punches and missiles as much as I could. All smoke bombs, all like distractions from who I really was and the thing I was afraid of.”

Carmichael additionally said that there is “an obsession” in the comedy world with making gay jokes. But comedians “can talk about whatever they want,” he clarified. “It’s your hour, it’s your venue, it’s your shit.”

5 Art Books to Read in April

Weather Engines. The poetics, politics and technologies of the environment – We Make Money Not Art 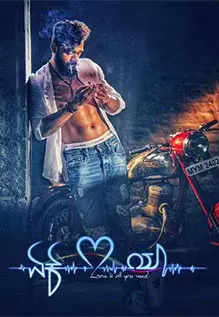