The below mixed media work depicting the mass-murdering racist psychopath known as Ernesto Guevara de La Serna Lynch will be one of the works showcase starting this Saturday at the American University Art Museum at the Katzen Arts Center in Washington, DC.

This piece will be part of Home-Land – Exploring the American Myth, an exhibition curated by Michael Quituisaca and Alexandra Schuman which will have an opening (yep! A real opening) on Saturday June 11, 2022 from 6-9PM.

The image is appropriately ripped off from a Commie photographer and reinterpreted in the context of the truth about this mass murderer.  Embedded in his forehead, a small screen plays hundreds of the versions of the Korda photograph which have been used to produce millions of T-Shirts worn by clueless people all over the world.

My goal is to try to change the way that people who do not know about the real Che Guevara perceive him. Would you wear a T-Shirt with this man’s face on it? Only if it says “MURDERER” written across it.

The quotes are all from Guevara’s own words – note what he says about black people, Mexicans and gays…

These other works of mine are also included in the show: 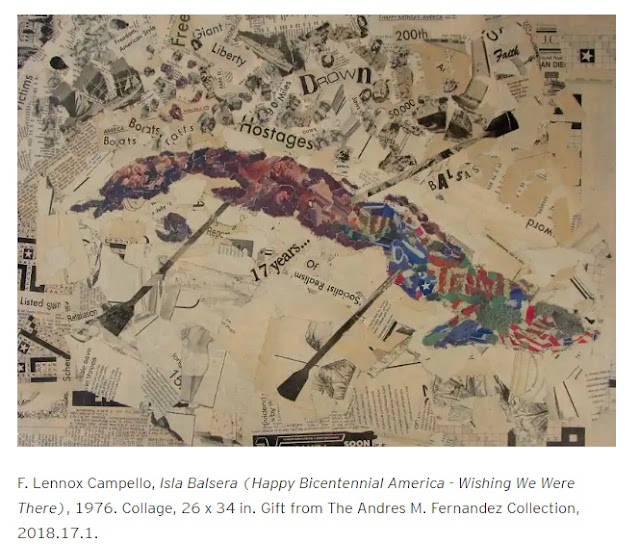 Stories of the Foods We Love”

Tue Jun 14 , 2022
[ad_1] Posted inSponsored New York Botanical Garden’s latest exhibition focuses on how food choices impact our world and features special picnic tables designed by Bronx artists. Artwork credit: Andre Trenier Around the Table: Stories of the Foods We Love is a celebration of the plants that we eat. This summer, […]