From Man Ray, Robert Mapplethorpe, to Andreas Gursky, Cindy Sherman, and Richard Prince, among others, are some of the most succesfull photographers in terms of the value of their photos. Some of their images has been reached up to the $8 million dollars. Their image are now part of museums and private collections that houses the most important photography collections. As we reviewed the museums that have impressive photo collections as part of our Art Photo Guide, here are some of the private collections who has been interested in preserving photographic images from the 20th and 21st centuries.

The  Walther Collection is well known for being the largest collection of African photography in existence. Arthur Walther became interested in photography in the early 90s as an excersice to go beyond the limits: “I had to get out of myself and my preconceptions, borders, and limits”. Although photography was extremely important by then, there were not importan collection preserving antique, modern and contemporary photographic images. That is why he became to collect what it is called “vernacular photography”, which are those photographys that were no taken with artistic pourposes, but as part of the emergence of the photographic technology. Thus, he have a collection of thousand of images from Africa that are now considered as socioliogical and historical documents, as well as photos by artists such as Dietter Appelt, Richard Avendon, Martina Bacigalupo, Wang Bo, Eadweard Muybridge, Adolfo Patiño, Thomas Ruff, Edward Ruscha, among others. His collection is storaged and displayed in both of his location in New York and Neu-Ulm. 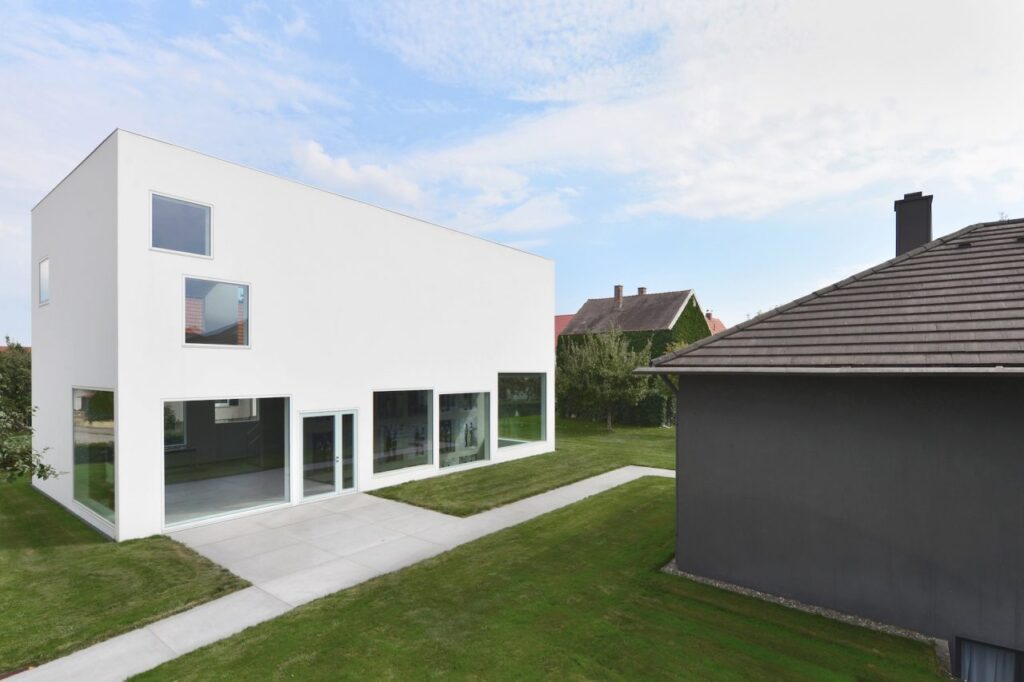 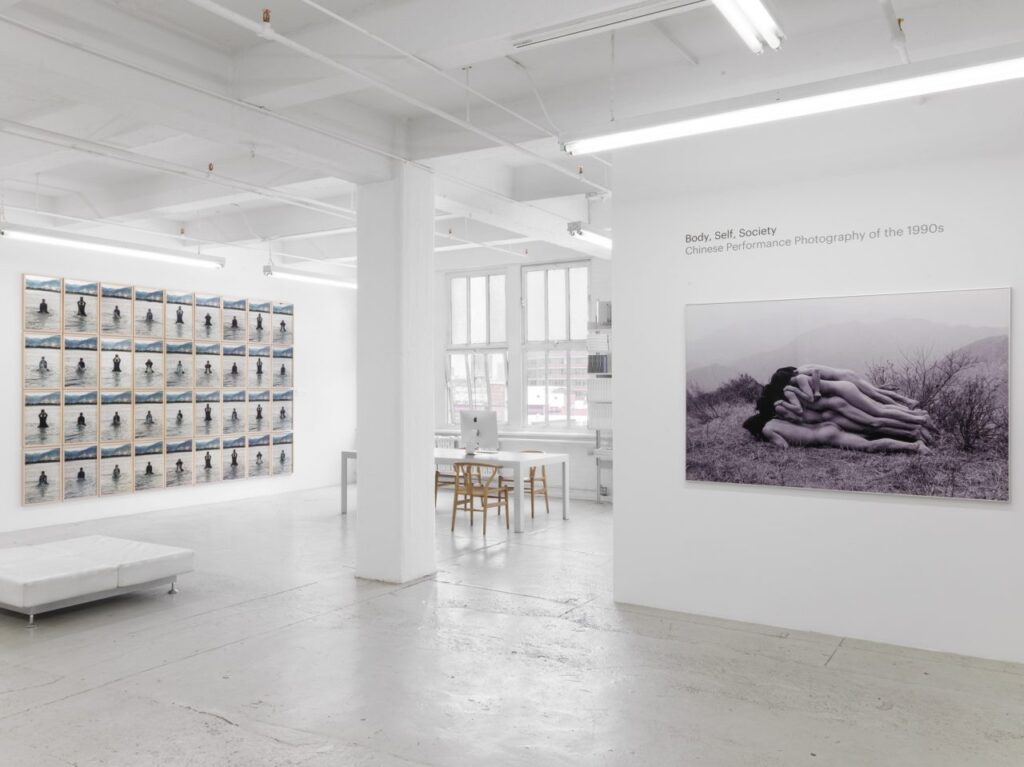 The Pilara Foundation‘ collection is the house of more than 4,000 photographies which includes works by artists from Asia, Europe, America and Africa. Located on San Francisco’s Embarcadero, Pier 24 Photography provides a quiet, contemplative environment for viewing photographic works. Pier 24 Photography houses the permanent collection of the Pilara Foundation, which is dedicated to collecting, preserving and exhibiting photography. Revelations – the Diane Arbus retrospective organized by the San Francisco Museum of Modern Art in 2003 – inspired the purchase of the Pilara Foundation’s first photograph: a portrait from Arbus’ challenging and emotive Untitled series. The emotional intensity characterizing this photograph has informed subsequent acquisitions for the collection, which now exceeds over 4,000 works by international artists that span the history of the medium and its international breadth. Nowadays, the collection includes works by Ansel Adams, Doug Aitken, Uta Barth, Vanessa Beecroft, Linda Connor, Rineke Dijkstra, Pipilotti Rist, Catherine Opie, Wolfgang Tillmans, Jeff Wall, Erwin Wurm, among others.

Tue Jul 12 , 2022
[ad_1] COURIER STAFF FREDERICKSBURG — Plum Creek Art/Connie Mohr Gallery is hosting a new special exhibit by photographer Justin D. Allen that will continue through September. A Saturday artist reception has been rescheduled due to illness. It will now be held July 19 at the gallery, 115 W. Main St. […]