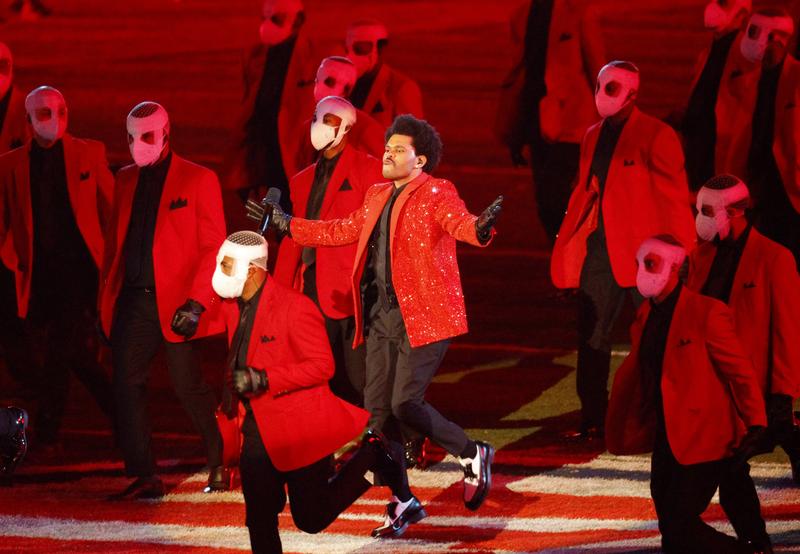 (Reuters) – Canadian pop singer The Weeknd lit up a pandemic-restricted Super Bowl on Sunday with an upbeat performance of hits in front of a brightly lit cityscape evoking the theme of his newest album, “After Hours.”

During halftime at Raymond James Stadium in Tampa, Florida, the 30-year-old performer stepped out of a shiny convertible perched high above the stage amid neon signs reminiscent of the Las Vegas Strip at night.

Dressed in a red blazer covered in sequins, black pants and black-and-white wingtip shoes, The Weeknd opened on stage with the song “Starboy” in front of a choir in white robes and masks with lit-up eyes, followed by “The Hills.”

For “Can’t Feel My Face,” he slipped into a gold-mirrored maze and dodged similarly dressed dancers wearing the full-face bandages the singer himself had worn in recent public appearances as part of his performance art.

After other hits including “Earned It” and “Save Your Tears,” The Weeknd concluded the 13-minute show with his smash single “Blinding Lights,” a song that references “Sin City,” a nickname for Las Vegas. He performed the song on the field amid rows of his bandaged dancers.

The Weeknd, who began his recording career in 2010 and has won three Grammy Awards, has announced a global tour in 2022. His real name is Abel Tesfaye.

The Super Bowl is considered the music industry’s premiere showcase and has featured top performers including Lady Gaga, Beyonce, Prince and the Rolling Stones.

This year, The Weeknd performed to a U.S. television audience expected to hit around 100 million. But the stadium itself was more than half empty for the NFL’s championship game.

The National Football League limited in-person attendance to 25,000 people to prevent the spread of the coronavirus, filling other seats with 30,000 cardboard cutouts of fans.

Before kickoff, singer-songwriter H.E.R. sang “America the Beautiful” while playing an electric guitar, and country artist Eric Church and R&B singer Jazmine Sullivan joined for a duet of the U.S. national anthem as fireworks boomed overhead.

“Let us walk with these warriors, charge on with these champions,” she said. “While we honor them today, it is they who every day honor us.” 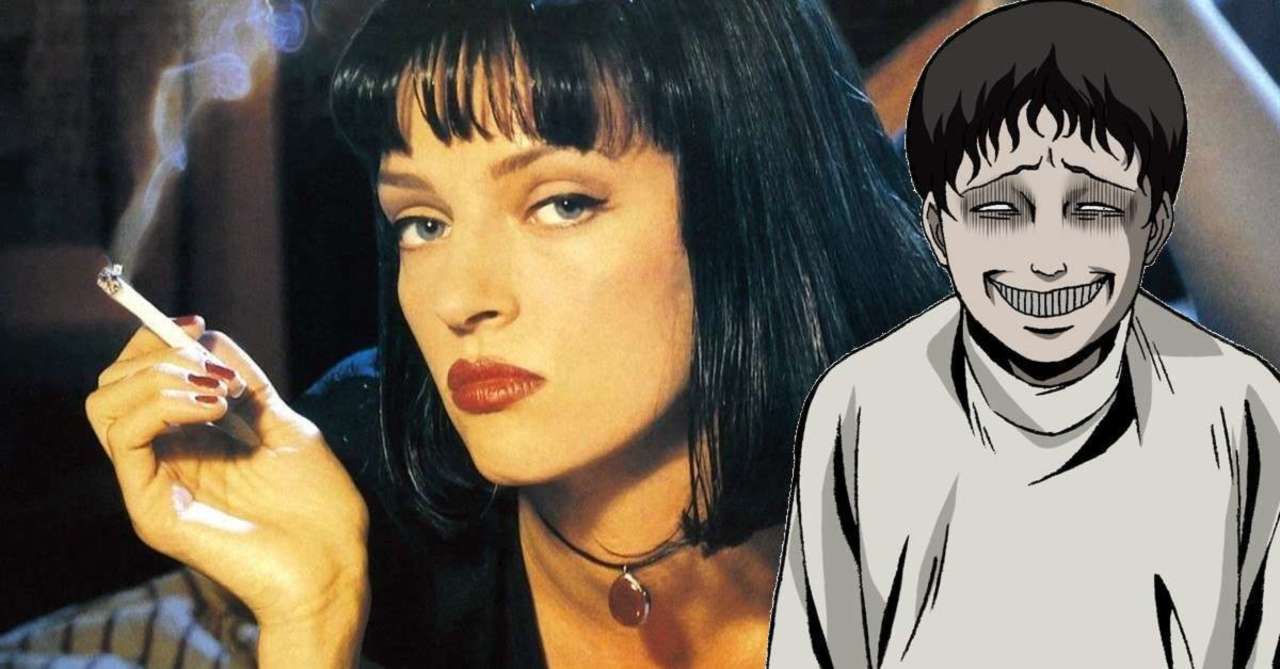 New An Post stamp marks centenary of the artist’s birth