The Weeknd performs for Super Bowl 55

Super Bowl 55 between the Kansas City Chiefs and Tampa Bay Buccaneers will be the main event Sunday in Tampa, Florida, but often viewers tune in for the entertainment and commercials as much as the game.

Every year, one of the biggest acts in music takes the country’s biggest stage after the first two quarters of the game.  This year’s halftime performer will be The Weeknd, who will perform for the standard 12-13 minutes. HIs real name is Abel Tesfaye.

The Weeknd, snubbed at the Grammys this year, has three No. 1 albums to his name with several No. 1 singles, including “Blinding Lights,” “The Hills” and “Can’t Feel My Face.” The Weeknd’s co-manager told Billboard that the singer paid $7 million to “make this halftime show be what he envisioned.”

The Super Bowl halftime show will be televised on CBS, the CBS All Access app and CBSSports.com. The game starts at 6:30 p.m. ET.

Here’s a look at the performers at the Super Bowl halftime over the course of the last decade. 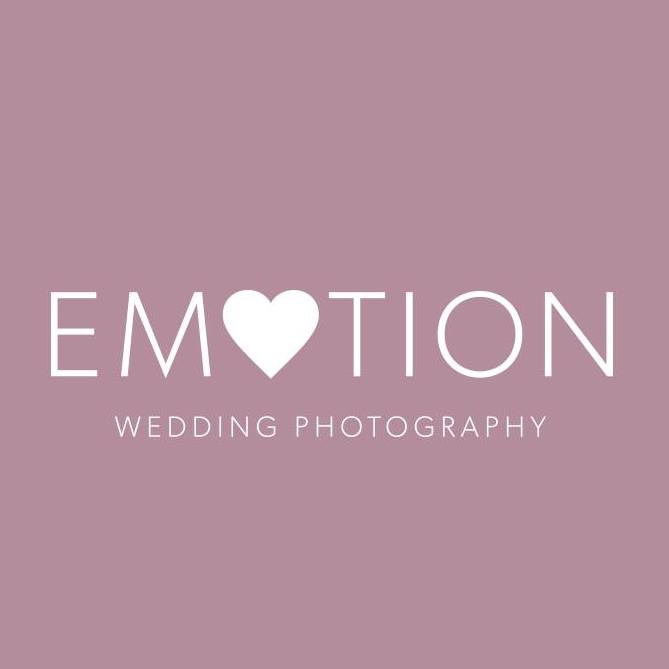