Puccini composed some of the most iconic operas in the repertoire, from “Madama Butterfly” and “Tosca” to “Turandot” and “La Boheme.”

But the Italian composer had to convince his publisher that his “Il trittico” (The Triptych) — a series of three one-act operas — was just as worthy of publication.

It was a long battle but he finally prevailed beginning with the first of the trio, “Il tabarro” in 1916. He followed up with the comic opera “Gianni Schicchi” the following year and the tragic, all-female opera “Suor Angelica” (Sister Angelica) in 1918.

Of the trio, “Gianni Schicchi” is the most frequently performed today and its aria “O mio babbino caro” ranks as one of the composer’s most famous and one of the most popular arias in the genre.

This weekend, the University of Arizona Opera Theatre will perform “Gianni Schicchi” and “Suor Angelica” on a single bill.

Stokes said she chose the one-act, hourlong operas to showcase the Fred Fox School of Music opera program’s “really exciting young students” and as a way to introduce opera to “anybody who hasn’t come to an opera.”

“They are manageable, one-hour operas,” she said.

“Gianni Schicchi” takes its cues from a character mentioned in Dante’s “Inferno” in which a 13th century Italian knight, Schicchi, assumes the identity of Buoso Donati. In Puccini’s reimagination of the incident, Schicchi assumes the dying Donati’s identity to rewrite the old man’s will so that his fortune does not land in the hands of the local monastery.

“Suor Angelica” takes place in a convent where Angelica, who has been there since the birth seven years earlier of her illegitimate son, is anxious to see her wealthy, noble family who, according to whispers among the nuns, might have sent her there as punishment. When she hears that a coach is headed to the convent, Angelica thinks that perhaps it is her relatives. She’s right; it’s her aunt, the Princess, but it’s not a happy reunion. The Princess needs Angelica to renounce her inheritance so that her sister can be married.

Angelica refuses, thinking that she might need that money if she were to one day regain custody of her son. Her aunt, frustrated that Angelica is not going along with the plan, tells her that her son died two years earlier.

Remember how “Madama Butterfly” ends? Puccini ends “Suor Angelica” on a similar note but with a more hopeful vision of her son and the Virgin Mary greeting her.

UA Opera will open the weekend run with a student night on Wednesday, April 6 — reviving the Opera Theater’s Student Night program from several years ago. Students from Tucson Unified School District and other area districts have been invited to the free performance, which will be held at Crowder Hall at 7:30 p.m.

A roundtable discussion on all things Arizona Wildcats football entering the spring game — aka the Tedy Bruschi-Lance Briggs showdown — on Saturday. 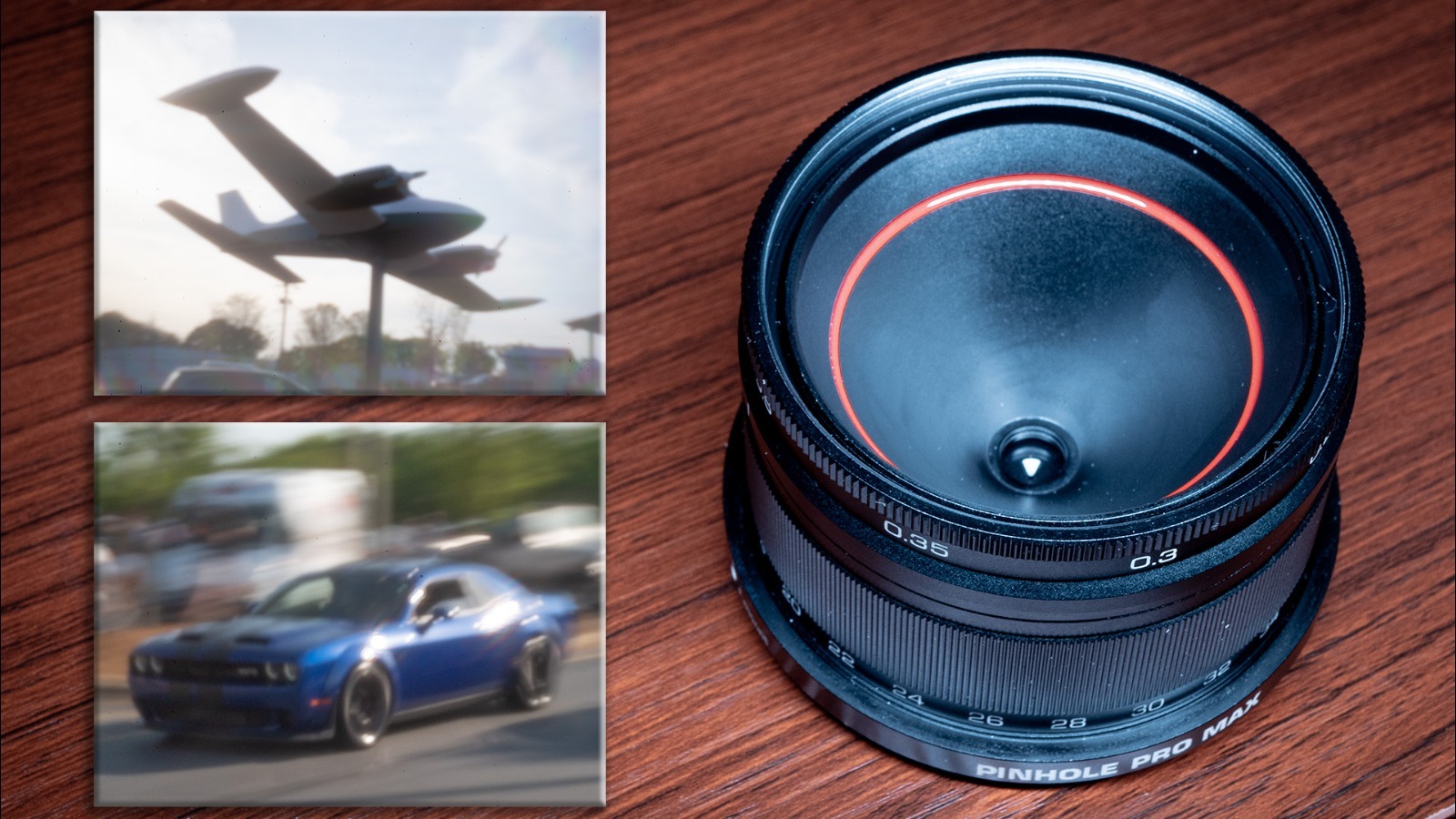