If you were born between 1955 and 2000, and perhaps even later, a piece of your childhood is hanging in the Eisentrager-Howard Gallery in Lincoln.

Maybe it’s “The Flintstones” and “The Jetsons,” “Scooby-Doo” and “The Powerpuff Girls,” “The Ren and Stimpy Show” and “Beavis and Butthead,” “The Smurfs” or “He-Man and the Masters of the Universe” or “Where on Earth Is Carmen Sandiego?”

But a piece of one of the cartoons you grew up watching is almost certain to be in the grid of 90 animation cels that is the eye-grabbing centerpiece of “Building a Narrative: Production Art & Pop Culture,” an exhibition of about 150 objects, cels, matte paintings, preparatory drawings and comic book pages drawn from the collection of visual effects artist Trent Claus.

Making a nostalgic connection with every visitor’s past is one of the aims of gallery director Emma deVries, who smartly curated and designed the exhibition.

The other goal, just as successfully achieved, is to immerse those who come to the Richards Hall gallery in the world of television and movie animation and visual effects and how they are created.

The latter is most easily seen in the exhibition’s movie room, where a concept painting from the 1950 Disney classic “Cinderella,” a concept illustration of “The Iron Giant,” storyboard illustrations from “The Dark Crystal,” “Tron” and “The Thing” and a matte “Star Wars” painting that uniquely shows people emerging from the Starship Enterprise hang on the walls.

On each label is a QR code that, when accessed by mobile device, shows a short clip of the film where the drawings and paintings are brought to full-motion life.

Earlier stages in the process can be seen, including Ralph McQuarrie’s graphite and ink conceptual drawing for a wing of a fighter from “Star Wars: Return of the Jedi.” One of the exhibit’s most vivid and popular pieces is an example of work by the “Star Wars” series artist that is rarely publicly seen.

Along with the animation cels, the television room contains advertising animation for Cap’n Crunch, Lucky Charms and Frosted Flakes along with a series of original acrylic and airbrush paintings used to create Garbage Pail Kids – part of the pop culture aspect of the exhibition.

Claus, who began collecting when he bought a piece of original comic book art as a teenager working at Cosmic Comics, has carefully created his collection, selecting only cels that contain the animated series’ main characters, choosing a single work by each artist and obtaining pieces from iconic films.

The collection, which is “worth a house” in Claus’ words, has never previously been exhibited, most of the pieces held in a Los Angeles storage facility.

Claus, who recently moved back to Lincoln, offered the collection to the UNL School of Art, Art History and Design for showing, giving back to his alma mater and his hometown.

“I have a great love for Lincoln and for UNL. And I was really excited to get to show the work here.”

The result is a spectacular exhibition that is unique to Lincoln and the Eisentrager-Howard Gallery.

“There are similar collections on display now at the Academy of Museum of Motion Pictures. But to see a grouping like this, of so many different artists, and especially with the animation cels , from 90 different television shows is just unheard of,” Claus said. “I don’t think there’s ever been a showing like this before.”

And Lincolnites, and those who visit, should be excited to see the best, and most entertaining, art exhibition in the city in years.

Children of the Corn

Heaven is for Real

Balls Out: Gary the Tennis Coach

Night of the Twisters

This is what contemporary queer photography looks like in 2022 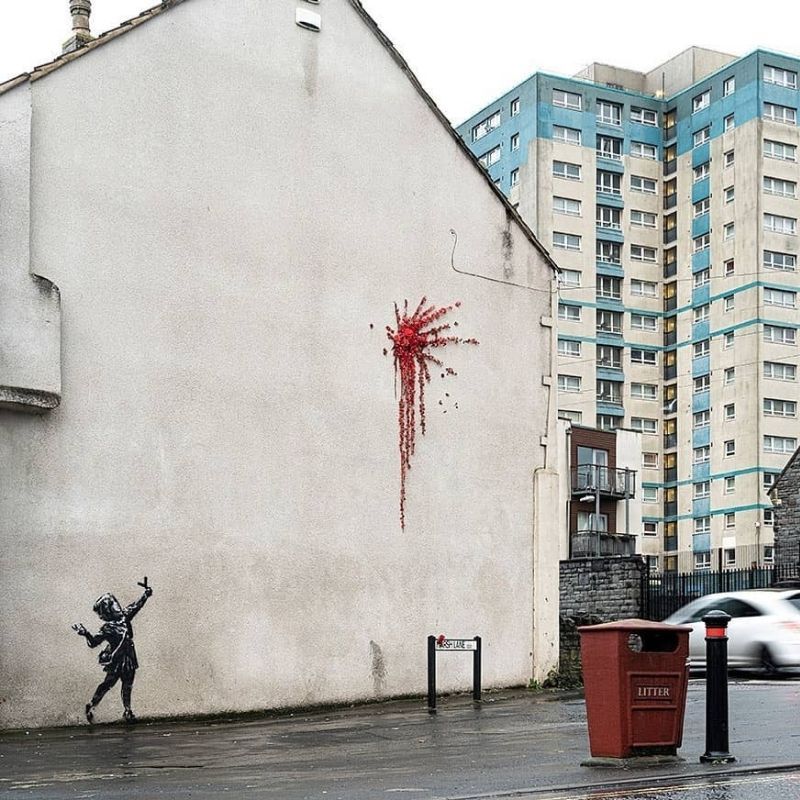 Top art and design trends for 2022

Alicja Kwade: Everything could be a NFT, even DNA 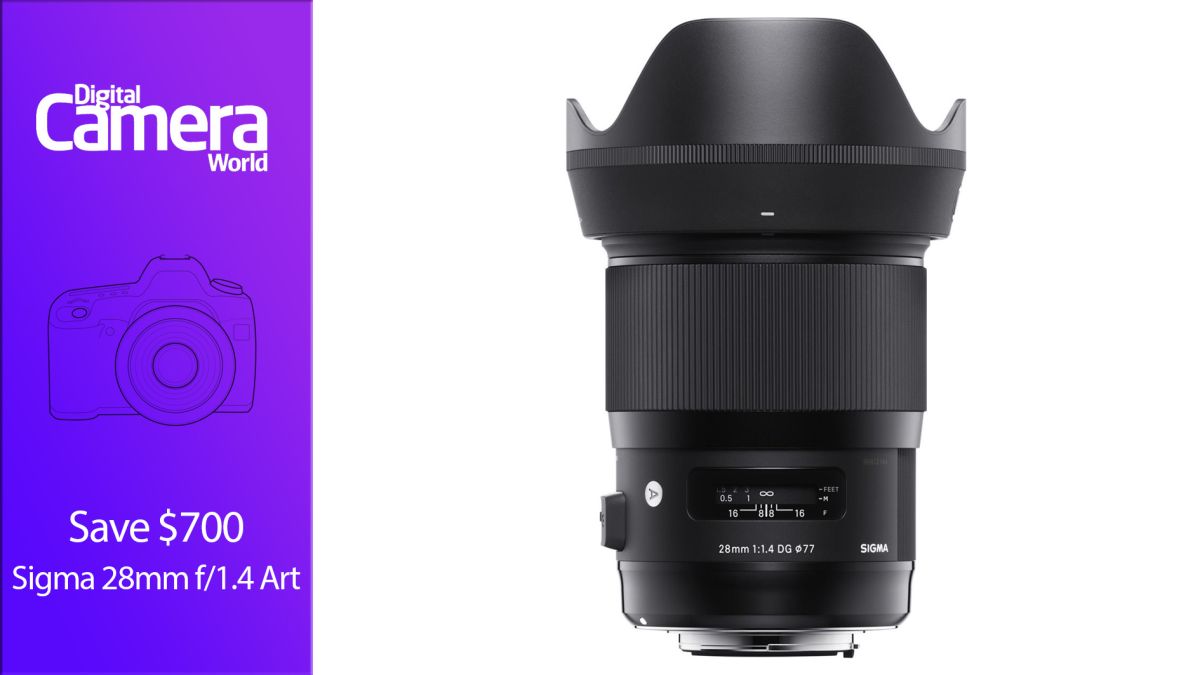