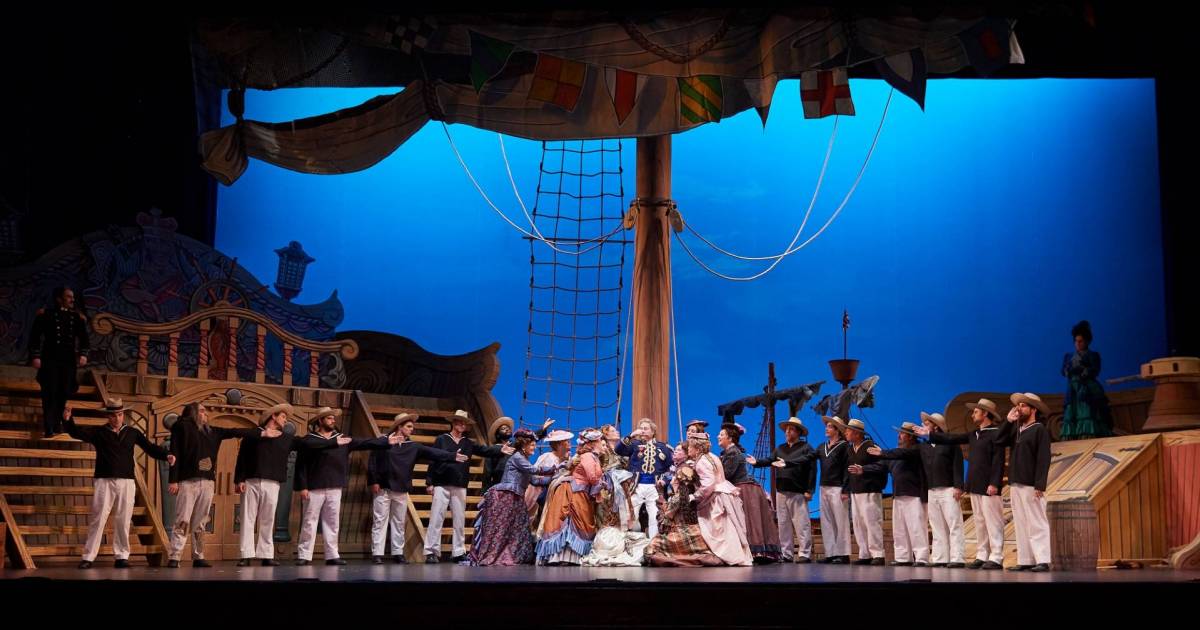 As a theatre student and young actor in Edmonton, Brenna Corner never thought that opera would be her thing.

In a phone interview with the Straight from her home in Atlanta, Corner discloses that she didn’t really understand classical music in those days. And she felt that it wasn’t very entertaining.

Then one of her teachers encouraged her to listen to the Victorian-era duo of W. S. Gilbert and Arthur Sullivan, describing their shows as a “bridge” between musical theatre and opera.

“She was totally right,” Corner says. “Gilbert and Sullivan [shows] are a bit like a musical except with the storytelling nuances of opera. [There’s] the live orchestra and the unamplified human voice, which to me brings such incredible vulnerability and honesty.”

Now, Corner is stage-directing one of Gilbert and Sullivan’s enduring classics, HMS Pinafore, a comedic shipboard love story between Josephine, the captain’s daughter, and a handsome lower-class sailor. Vancouver Opera will present this show with an adapted libretto by comedian J D Derbyshire. Rosemary Thomson, music director of the Okanagan Symphony Orchestra, will make her Vancouver Opera conducting debut.

“There are parts of this that will feel exactly like a traditional HMS Pinafore that we all remember or maybe have seen on television or in clips of movies,” Corner says. “And then there are parts that are adapted for a sort of more modern sensibility.”

She points out that when this opera was first presented in 1878, it was a commentary on that time period. Corner and Derbyshire wanted this new production of HMS Pinafore to resonate in the same way with a modern audience.

Some of the changes were practical, like adjusting the language to dispense with words that nobody understands or that are simply unacceptable nowadays. Corner reveals that there were also some changes in the libretto to tweak the structure and the development of some characters. And a few props have been updated for some of the jokes.

“We wanted to create a piece that felt like it represented our community and that was more inclusive,” she says.

For Corner, this show is something of a reunion. In 2014-15, with the goal of becoming a stage director, Corner immersed herself in this art form after being accepted in a 26-week residency with Vancouver Opera’s Yulanda M. Faris Young Artists Program. Another participant in the program that season was soprano Caitlin Wood, who performs as Josephine in HMS Pinafore.

When asked if she has any favourite songs from HMS Pinafore, she immediately responds by saying the ensemble pieces. That’s because she’s so thrilled to hear a group of singers performing together live again after not experiencing this during the pandemic. 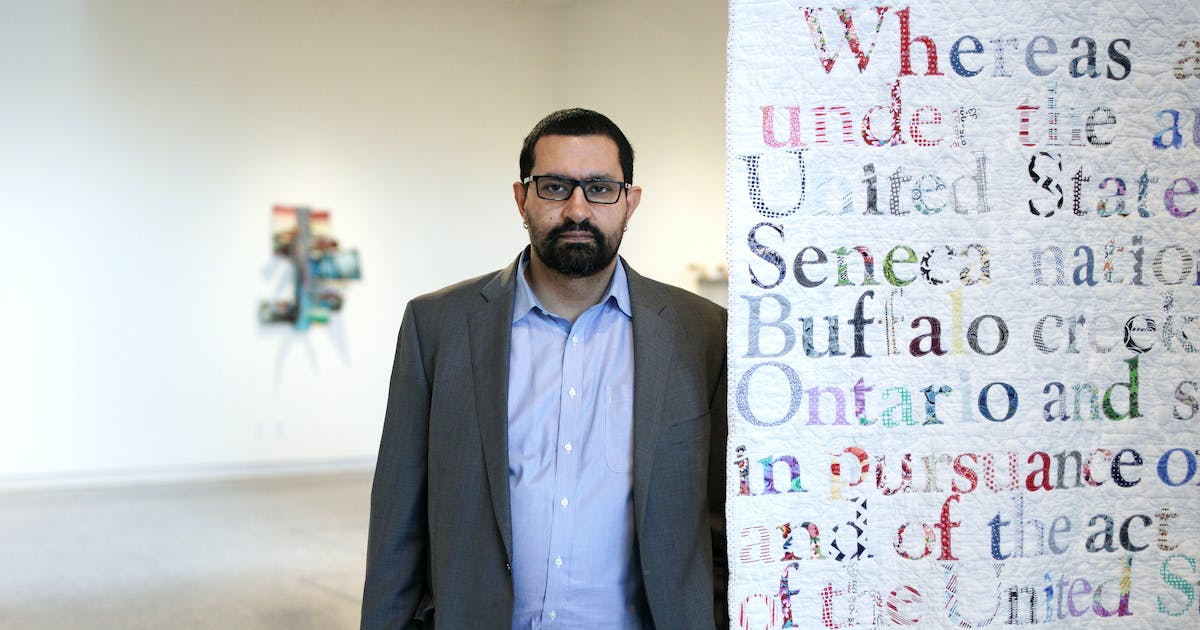