Talented actress/singer Veronika Slowikowska, who is known for her role in FX’s comedy/horror series “What We Do in the Shadows,” is following up on her recent hit “So Many Lies,” with the new single “Homesick.”

The song is now available on Apple Music, Spotify and elsewhere.

Releasing music under the name Veronika, the talented performer shares her unique vision in a new single that comes ahead of her much-awaited new album arriving later this year along with the debut of her new series “Becoming Alex,” set for debut this fall.

“I’m very excited about this new single. ‘Homesick’ is a song about getting stuck in routine and in a life you’re tired of. You dream of more and your current life doesn’t seem to be fulfilling you,” she said. “But it’s also about knowing that it will end whether it’s you or patience or working hard because nothing lasts forever and you have the power to change your destiny. Home is wherever YOU are.”

With its haunting, piano-driven ballad and Slowikowska’s powerful vocals, the song features themes of seeking fulfillment and the struggle to find one’s place in the world.

“This song also has a dual meaning that connects to the world in its current state. We’re all living pretty repetitive lives right now,” she said. “Being homesick can mean different things to different people. It can mean missing your family, your loved ones and simply a place to rest your head and feel safe. Ultimately, feeling at home is finding that place in yourself. No matter where you are or what you do, that’s what allows everyone to go forward with love and respect for ourselves and each other.”

To listen to the song, see below.

Starring in The Heartland Network’s new drama series “Becoming Alex,” premiering this fall Veronika is looking forward to her debut album which has been written and produced by Bush, Goo Goo Dolls and No Doubt veteran Joel Wertman and his son Shane P-W.

The album will include songs featured in the new series which follows the story of Alex Russell, a struggling young singer who is trying to make her way through an ever-changing music industry.

The role is the newest for the talented artist who comes to the show after a career that saw her appear in such shows as “What We Do in the Shadows,” Netflix’s “Degrassi: Next Class,” “Nurses,” CBC’s “Murdoch Mysteries,” and many others. 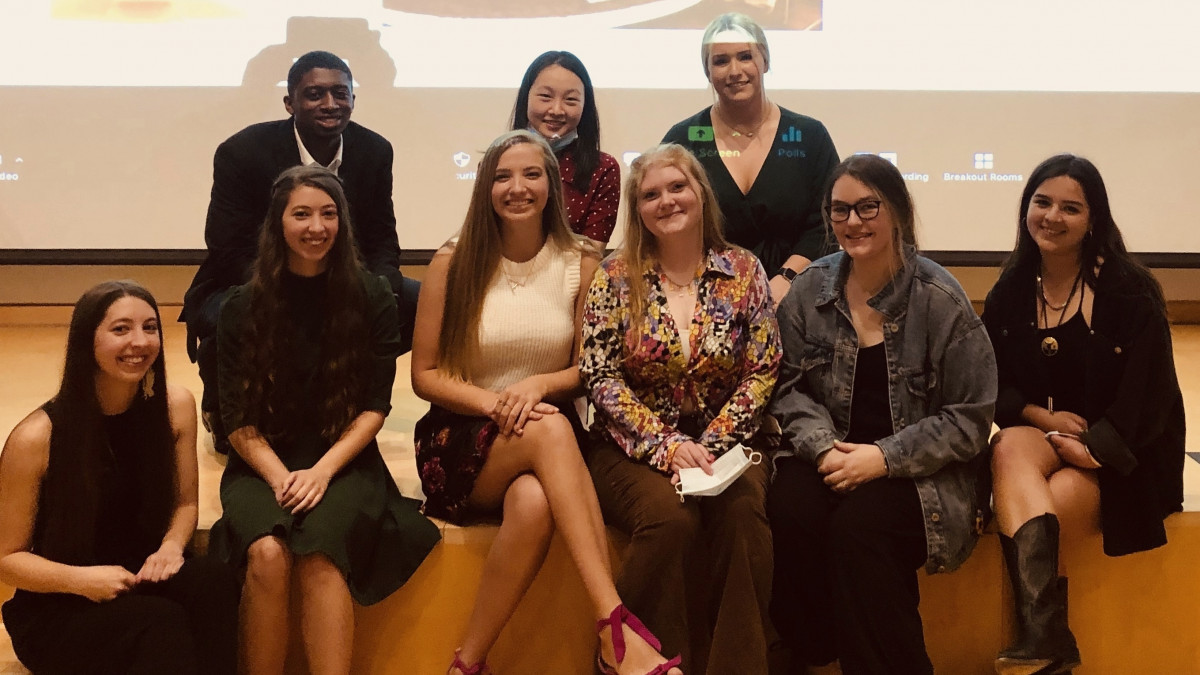 The power of expression through art