Among the cyber-trash are numerous mobile phones, their once-functional keypads still recognizable but now less useful than the rotting leaves that nestle them. The contrast highlights the relative biodegradability of organic and manufactured materials. The possibility that a surfeit of the latter might submerge humanity explains the show’s title, which refers to the effects of a flood.

Cazabon, who teaches at the University of Maryland at Baltimore County, made the monochromatic pictures with lengthy solar exposures on photo paper as outdated as the devices that left their largely indistinct images on it. This yielded a range of blacks, grays and bleached-out whites, with occasional blue or sepia tints. The randomness recalls the approach of Dadaists such as Man Ray, who began making similar photograms a century ago. But if Cazabon is willing to leave some aspects of her work to chance, “Diluvian” is not an argument for caprice. These photos remind the viewer that every trendy gadget has a long-term price.

Next door at the Popcorn Gallery, evolution is a two-step process. The 10 participants in “Evolving” are members of the local New Image Artists, who work mostly with fabric, paper and found objects. Each artist offers two pieces, both thematically linked but only one recently made.

The largest chronological gap is in the contributions of Andrea Uravitch. The whimsical 1976 “Mount Rainier” is a knitted 3-D sculpture of a mountain scene, complete with woolly clouds suspended above it. The new “Thicket,” a more intimate nature vignette, nests a model bird inside a cluster of real sticks.

Joan Dreyer’s “World Map,” from 2008, is a fabric chart flanked by tags from upscale clothing items made around the world, emblems of internationalization from a less contentious time. It’s next to a more urgent world vision: an egg-shaped papier-mache globe covered in newsy images, including photos of masked people.

In the age of QAnon, Chris Combs’s “Maelstrom” is hardly the most ominous example of social media babble-on. But the Rhizome installation, which feeds a visitor’s personal data into a closed network of chattering electronic devices that fill a darkened room, is as alarming as it is entertaining.

The information that sparks the process can be derived from cellphones, government IDs, credit cards or small Bluetooth gizmos such as Fitbits. (There’s also facial recognition capability, but it’s thwarted by masks.) Basic identifying facts course through 35 machines, many of them digital-era antiques, and are displayed on a variety of screens. The system’s elementary responses often take the form of questions that pretend to personalize the automated exchange. Like an eager salesperson, the feedback loop flatters its target by repeating names and other simple individual details.

In an email, the D.C. artist explained that he wants the experience to be creepy, but only moderately so — “enough to let you know that these things CAN be gathered but not enough to make you really uncomfortable.” Increasing the comfort level is the installation’s almost-human absent-mindedness.

Combs likened the process to a game of “Telephone” in which news becomes distorted and then forgotten: “Certain design decisions I made encourage [the data] to become mangled upon each retransmission, with the idea of re-creating human rumor-spreading behavior in tangible machines.” Multicolored lights blink, a robotic female voice intones and phrases crawl across liquid-crystal displays. Then the viral hubbub wanes as each component loses interest. Info trawled by Facebook and Google may abide forever, but immersion in “Maelstrom” lasts only about 15 minutes.

Like the color-field painters who lowered the art world’s temperature after the creative ruckus of abstract expressionism, David X Levine makes pictures that are all precise form and intense hue. But Levine couldn’t drip and splatter even if he wanted to. His medium is colored pencil, whose pigment he layers thickly and then buffs so that the finished work appears as much painted as drawn. The areas of nearly pure color take the shapes of circles, squares and — in his current show, “Color + Form = X” — various tidy arrangements of uniform brown “X’s.”

Levine’s latest work is at Gallery Neptune and Brown, where in 2017 the artist exhibited drawings inspired by the 14th-century frescoes at an Italian chapel. This time, the New Yorker’s inspirations are less venerable. The “X” pictures, which feature peach backdrops and green borders, suggest a simple yet inexplicable game. A rendering of three lozenges, seemingly as soft as pillows and stacked on a peacock-blue field, has a cartoonish quality. And Levine, who often pays tribute to pop music, includes two 2009 drawings whose tidy patterns frame multiple identical photos of 1960s hitmakers: “The Locomotion” singer Little Eva and Beach Boys mastermind Brian Wilson.

The musical references aren’t just tributes to favorite tunes; Levine has said he experiences synesthesia, a phenomenon that causes him to perceive music as color. In a piece like “Lavender Ascension,” each block of hard-worked orange, blue or grass-green is a single note, assembled into a luminous composition. 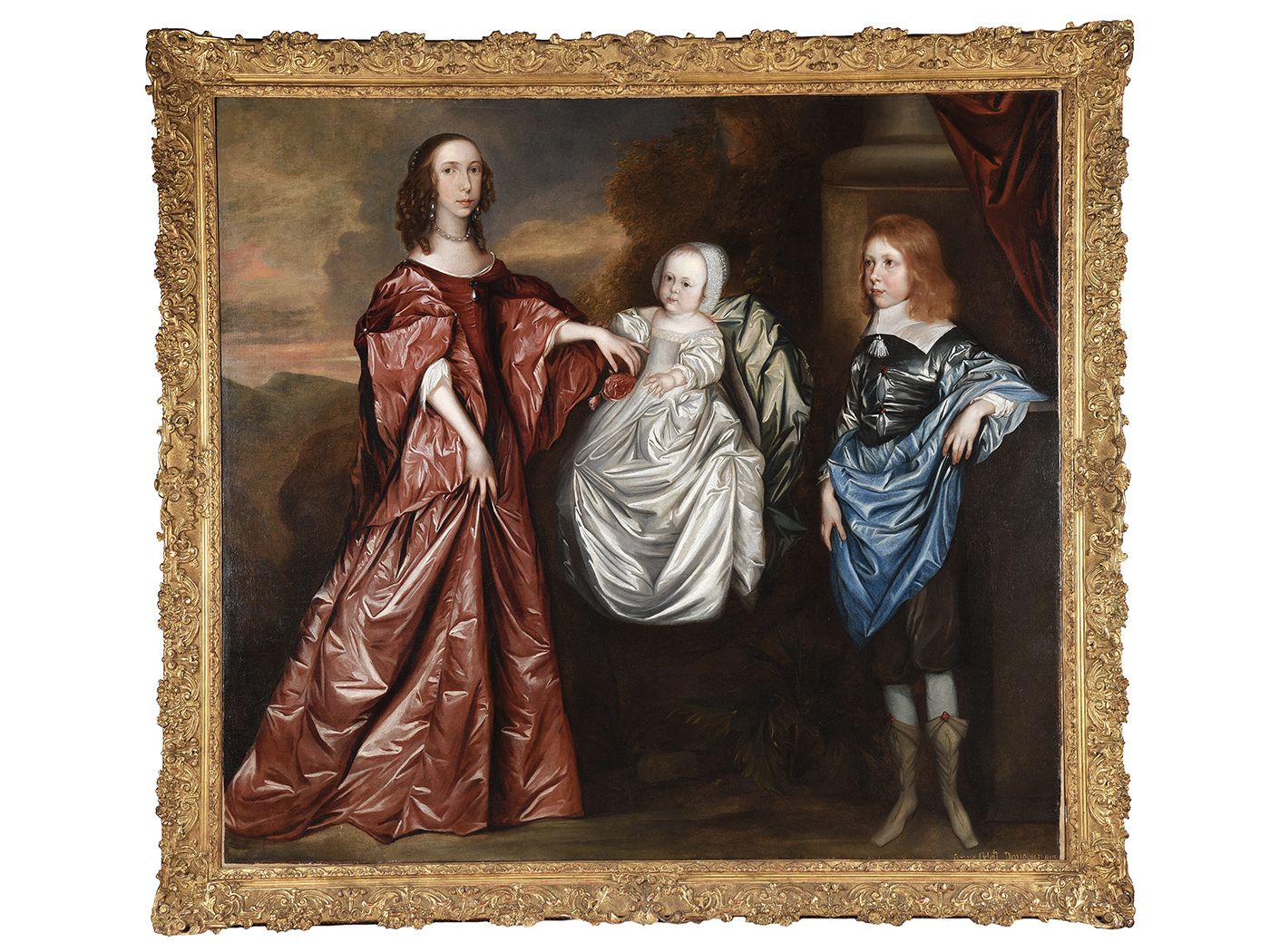 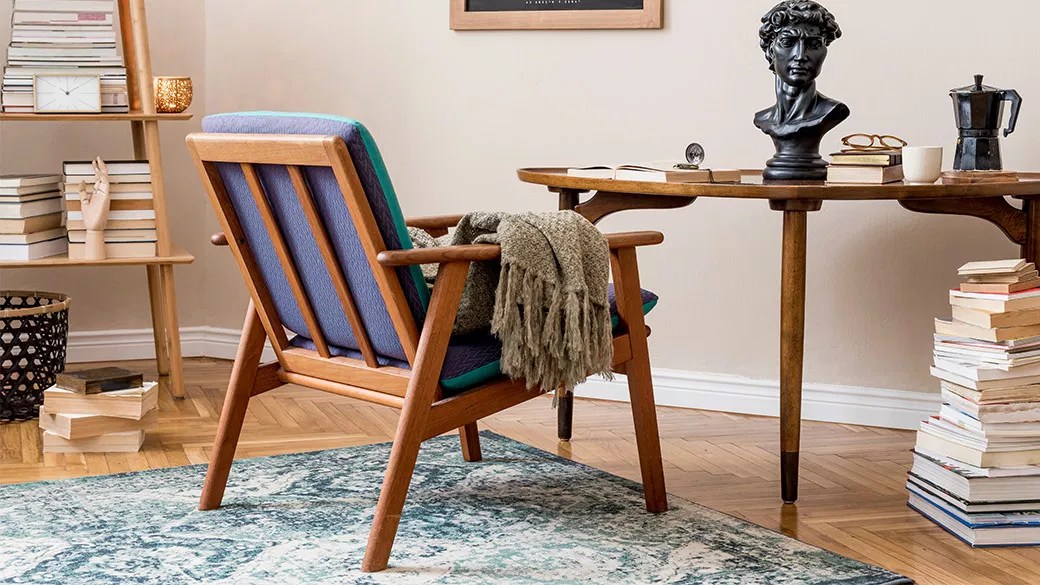 Best art deco furniture and wallpaper for your home

The Latest In Financial & Business News