A battle is brewing over an iconic landmark in Fresno’s arts and entertainment district that may pit economic development against religious freedom.

The sale has drawn concern from Tower District residents and businesses who worry a church would harm the bars, restaurants, shops, galleries, and nightclubs in the area.

“The Tower Theatre is a cultural icon,” Mackey said. “It would be a blow to the Tower District to lose the venue.”

Mackey started a Facebook page, Save the Tower Theatre, in hopes to spread the word about the potential sale.

In social media posts, Soria and Arias suggested the potential sale of the Tower Theatre to a church could also see opposition at Fresno City Hall.

Adventure Church and the current owners, the Abbate Estate, of the Tower Theatre did not return messages for comment on this story.

The church could request a conditional use permit to use the theater as a worship space, but the Tower District Design Review Committee, Planning Commission, and Fresno City Council would all have to approve the request, Soria said.

A flyer from KW Commercial, a real estate broker, lists the asking price for the theater as $6.5 million.

Adventure Church has been holding Sunday services at the historic theater since the summer, Mackey said.

The COVID-19 pandemic has shuttered the theater’s other live events and movie screenings.

While current business owners with liquor licenses wouldn’t be affected by the theater’s sale to a church, future business owners may see their license renewals or transfers restricted by California’s Alcoholic Beverage Control Agency because of the close proximity of a church, Mackey said.

“If future buyers don’t want the potential hassles of being near a church, it hurts the value of your bar or restaurant today,” Mackey said.

Mackey also argues a church can’t bring in the diverse and sustained amount of people to the Tower District a theater can.

Nick Jones, who owns the beer bar FresBrewe near the theater, said on Twitter he has had run-ins with the church’s congregation.

Built in 1939, the Tower Theatre seats 761 people. The theater underwent a renovation and reopened as a performing arts center in 1990, after being closed as a repertory cinema in 1989. The theater was added to the National Register of Historic Places in 1992.

Since the mid-1990s, the theater has hosted an eclectic collection of performers, from acclaimed Japanese drum groups to blues legend BB King.

For the past 18 years, the Tower Theater has also been home to Fresno FilmWorks, which screens foreign and indie films.

“I can’t imagine losing the Tower Theater,” said Rita Bell, president of Fresno Filmworks. “It would be a blow to the Tower District, Fresno, and the whole region.”

The historic theater has also hosted the annual LGBTQ film festival Reel Pride, the sixth oldest gay film festival in the country and one of the largest. It draws 10,000 people over five days and has debuted such acclaimed films as “Tangerine,” “The Way He Looks,” “Hedwig and the Angry Inch,” “Mysterious Skin” and “We Were Here.”

A post of the blog site Gay Central Valley called the church anti-gay and questioned if such a church would be welcome in the LGBTQ-friendly Tower District.

Longtime Visalia residents will remember a similar battle between a church trying to open in the heart of an arts and entertainment district.

In 2004, Restoration Inc., a Visalia-based church, made a $600,000 offer to buy the Main Street Theater in downtown Visalia from its private owners.

Concluding that a church of any kind would be an inappropriate use of the building on Main Street, the Visalia City Council voted to condemn the property under eminent domain, halting Restoration’s intended purchase while it was in escrow.

That led to a three-year legal battle after the owners of the theater challenged the city’s eminent-domain action, asking more than $868,706 in compensation, including reimbursement of attorneys’ fees. The city eventually bought the venue for $672,000 in 2007.

In 2018, though, the City of Visalia sold the theater to a developer who plans to transform the space into restaurants.

Downtown Visalia is also home to the iconic Visalia Fox Theatre, which is owned by The Friends of the Fox, a volunteer board that oversees the nonprofit venue.

The Visalia Fox opened in 1930 as a single-screen movie theater. In 1976, the auditorium was split into three screens. In 1996, the then three-screen theater was closed and the Visalia Fox was put up for sale.

Shortly after, Friends of the Fox was formed and started raising money to buy and restore the landmark theater. After a successful fundraising effort, the restored single-auditorium theater reopened in November 1999. It now hosts concerts, plays and film screenings.

James Ward covers entertainment, news, sports and lifestyles for the Visalia Times-Delta/Tulare Advance-Register. Follow him on Twitter. Get alerts and keep up on all things Tulare County for as little as $1 a month. Subscribe today. 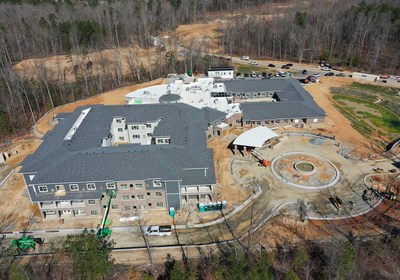 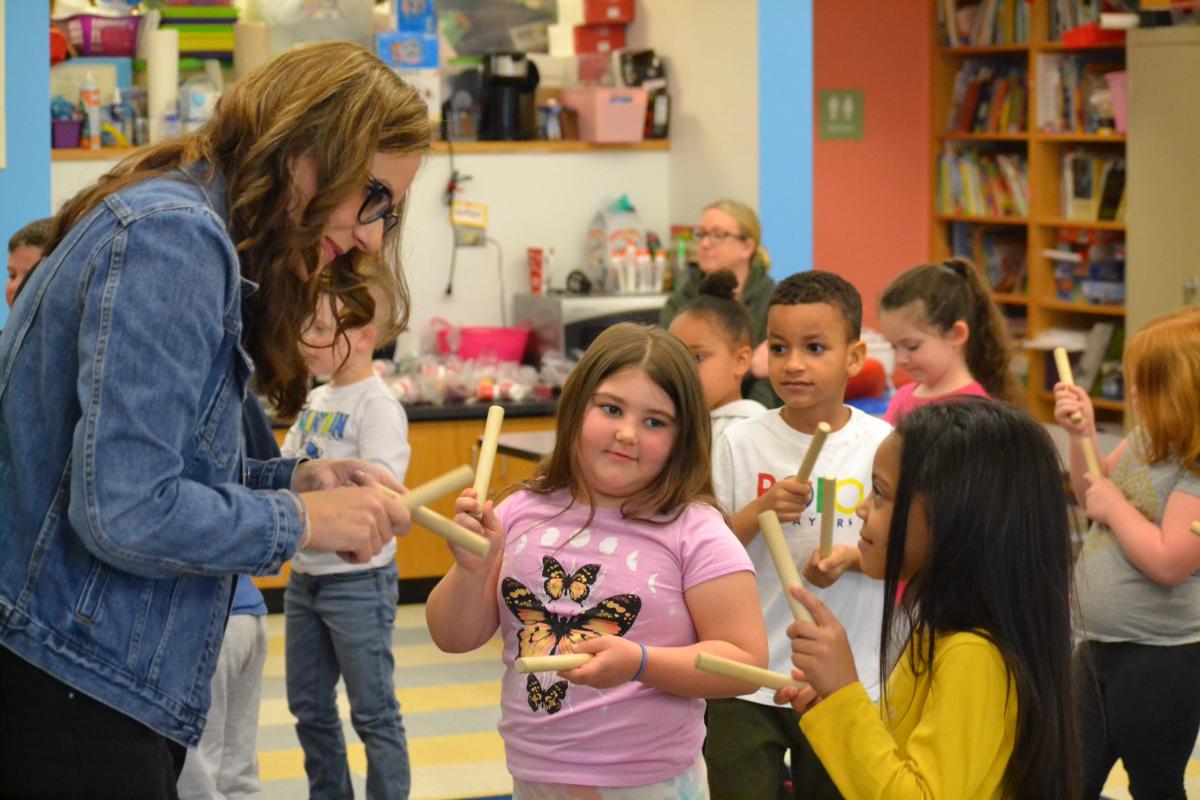 Art, music and dance capture the imagination of Brockton kindergartners

Three Methods To Assist Your Campus Neighborhood In 2021