Pocket Opera returns to Napa on June 17 at 7 p.m. with a performance of Jacques Offenbach’s “The Grand Duchess of Gerolstein.”

When a handsome young soldier catches the eye of the most powerful woman in Gerolstein, he goes from private to general in a flash but then he needs a war to win— count on the Grand Duchess to make that happen.

Support local news coverage and the people who report it by subscribing to the Napa Valley Register.

Nikola Printz heads a cast that includes Chad Somers as Fritz, and Kirk Eichelberger as the pompous General Boum.

Pocket Opera, a professional chamber opera company based in San Francisco, presents staged chamber productions of operas sung in English. It was founded by Donald Pippin in 1978.

For more information and to purchase tickets visit pocketopera.org.

Elizabeth McKinne, a longtime resident of Napa, will open her Benicia studio to visitors during the Benicia Arsenal Artists Open Studios on Saturday, June 11, and Sunday, June 12.

Painter Randall Sexton, who is chairing the Open Studios 2022 event, noted that studios “are so close together that visitors can just park once and walk to all of us in three buildings.”

“The Arsenal is made up of amazing historic buildings, some dating from before the Civil War,” said Sexton. Established in 1847 as a western outpost for the U.S. Army, it eventually included residential quarters, munitions storage and was a staging area for Union Troops in the Civil War as well as ordinance support in both World Wars.

McKinne received her B.F.A. from the University of North Carolina at Chapel Hill and her M.F.A. in painting and drawing from CU Boulder. In addition to showing her work at regional galleries, she has had a one-person exhibition at Artesa Winery and has participated in several di Rosa Preserve art auctions. Some recent exhibition venues include MarinMOCA in Novato, the Bedford Gallery in Walnut Creek, and the Crocker Kingsley Annual in Roseville. She has worked in a studio at the Benicia Arsenal for more than 25 years.

Benicia Arsenal Artists Open Studios hours on June 11-12 are from 10 a.m. to 5 p.m. Visitors can find open studios and artists at 940 and 991 Tyler St. and 991/1047 Jackson St. For more information, visit BeniciaArsenalArtists.com or [email protected] Benicia’s downtown will be hosting an Art Walk on Saturday, 1-5 p.m.

‘A Translator’ at Jarvis

Jarvis Conservatory’s international film series presents the Cuban film “A Translator” on Saturday, June 11 at 4 and 7 p.m. Tickets are $15.

In the wake of the Chernobyl nuclear disaster, Malin, a Russian literature professor at The University of Havana, is sent to translate between Cuban doctors and children sent from the USSR for medical treatment. Torn from the abstract world of academia and forced into the relentlessly real world of medicine, Malin becomes increasingly depressed. As Malin connects with the kids and adapts to his new job, the Berlin Wall falls and Cuba enters a deep economic crisis. Malin, entrenched in the lives of the Chernobyl children that he doesn’t notice his young family suffering until he has to find a his back to his wife and child through the lessons he learns at the hospital.

Davis Musical Theatre Company will be holding auditions for its upcoming production of “Disney’s Beauty and the Beast,” on Sunday, June 26 and Monday, June 27, at 7:30 p.m. at the Jean Henderson Performing Arts Center, 607 Pena Drive, Davis. Call-backs are on Tuesday, June 28 at 7:30 p.m. Auditions require singing, acting and dancing, and auditioners must bring sheet music of a song they are prepared to sing (do not use a song from the show, please). A piano accompanist will be provided; no recorded music or a cappella singing.

Calistoga artist Carlo Marchiori and his partner, Tony Banthutham, own and operate the Ca’Toga Art Gallery and conduct weekly tours of their museum-like home, the Villa Ca’Toga.

Napa’s di Rosa Center for Contemporary Art is one of its hidden treasures worth seeking out, says director Kate Eilertsen. “After all, you can only drink so much wine.”

April is shaping up to be a fabulous month for both fiction and nonfiction, writes Elayna Trucker, buyer at Book Mine in Napa.

Lucky Penny’s new production, opening on April 8, is “The How and the Why,” a thought-provoking drama about science, family, evolution and the choices women make.

In April’s exhibit at the Napa Library, Chris Sauer shares the beauty he has found in the natural world with photos he refers to as “natural abstracts.”

The A Cappella Extravaganza — now called Aca Ex — returns to the stage on April 23 at Napa’s Uptown Theatre.

Art news from around the community. 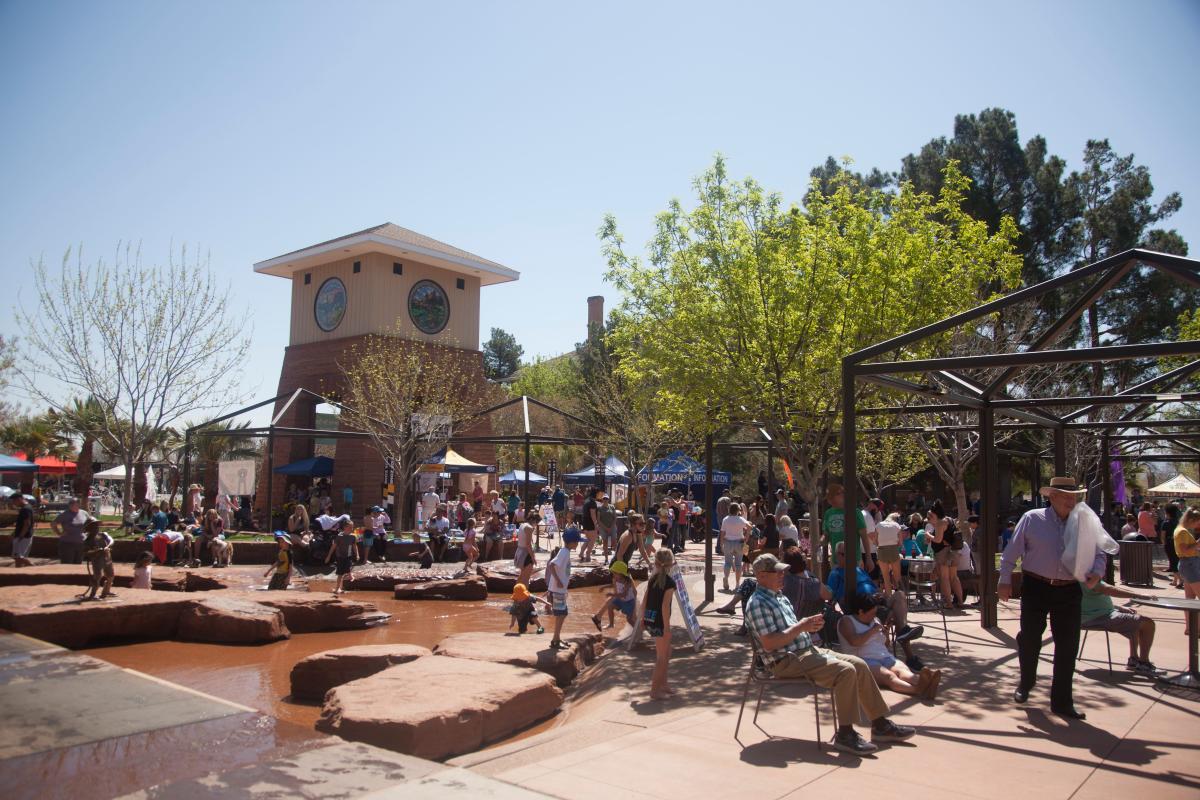