The Greater Louisville Arts and Culture Alliance is looking to transition into an independent nonprofit, the group announced Monday.

In addition, the network of Louisville and Southern Indiana arts and culture organizations, has named Janelle Renee Dunn as its executive administrator, according to a news release.

Renee Dunn has been the learning and creative engagement associate at Actors Theatre of Louisville the past three years. She’s also a producer, director and actor, and founded the annual Ain’t I a Woman Playfest.

“One of the aspects of Louisville I love is its rich and vibrant arts and culture scene, which I have been fortunate to be part of as an artist,” Dunn said in the release. “I am excited for this next step in my journey, supporting our arts and culture sector in strengthening Louisville communities through the power of our collective voices.”

In the new role, she’ll oversee the alliance’s mission, advocacy, vision, values and strategic plan, as well as manage the Cultural Pass, a collaboration between the alliance, Fund for the Arts, Louisville Metro Government and the Louisville Free Public Library.

The alliance, which has been operating since 1993, has also elected Kentucky Opera general director and CEO Barbara Lynne Jamison as its next board chair, the release said. Jamison succeeds interim chair Matt Wallace, the producing artistic director of Kentucky Shakespeare.

Jamison told WFPL has been “under the fiscal umbrella of Greater Louisville Inc.,” and while they’ve appreciated the partnership, it was time to “stand on our own as a 501(c)(3).

“The move to independent not-for-profit status, something ACA has been planning for a while, will… enable us to apply for funding, as needed, for our support and advocacy work,” she said in an email. “As we broaden our membership and grow as a support network for arts and culture organizations, it will allow us to strengthen the collective voice of our sector.”

This story has been updated. 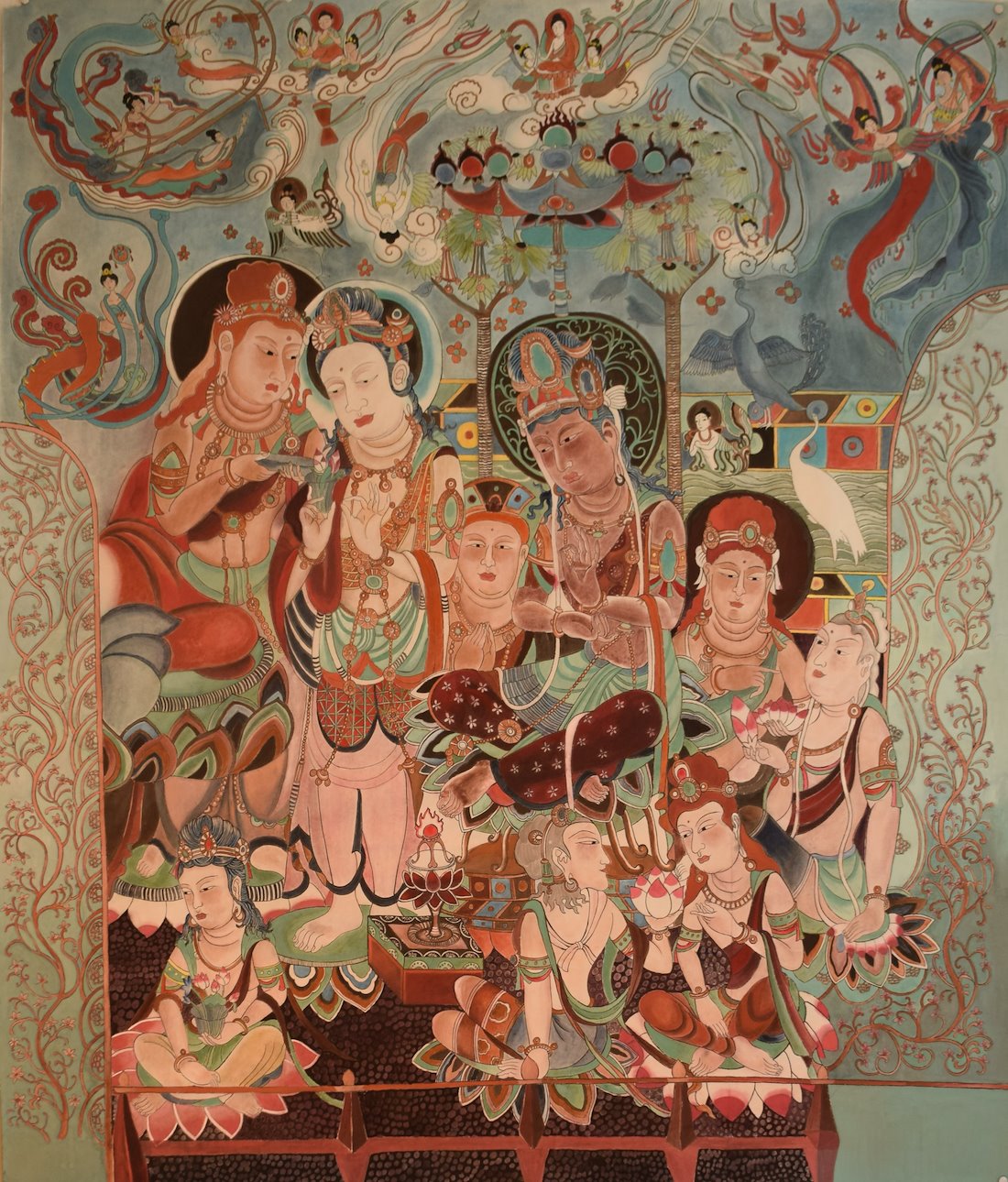 Bachelor Of Business In Finance

Numbering to reveal its Fall/Winter’22 collection