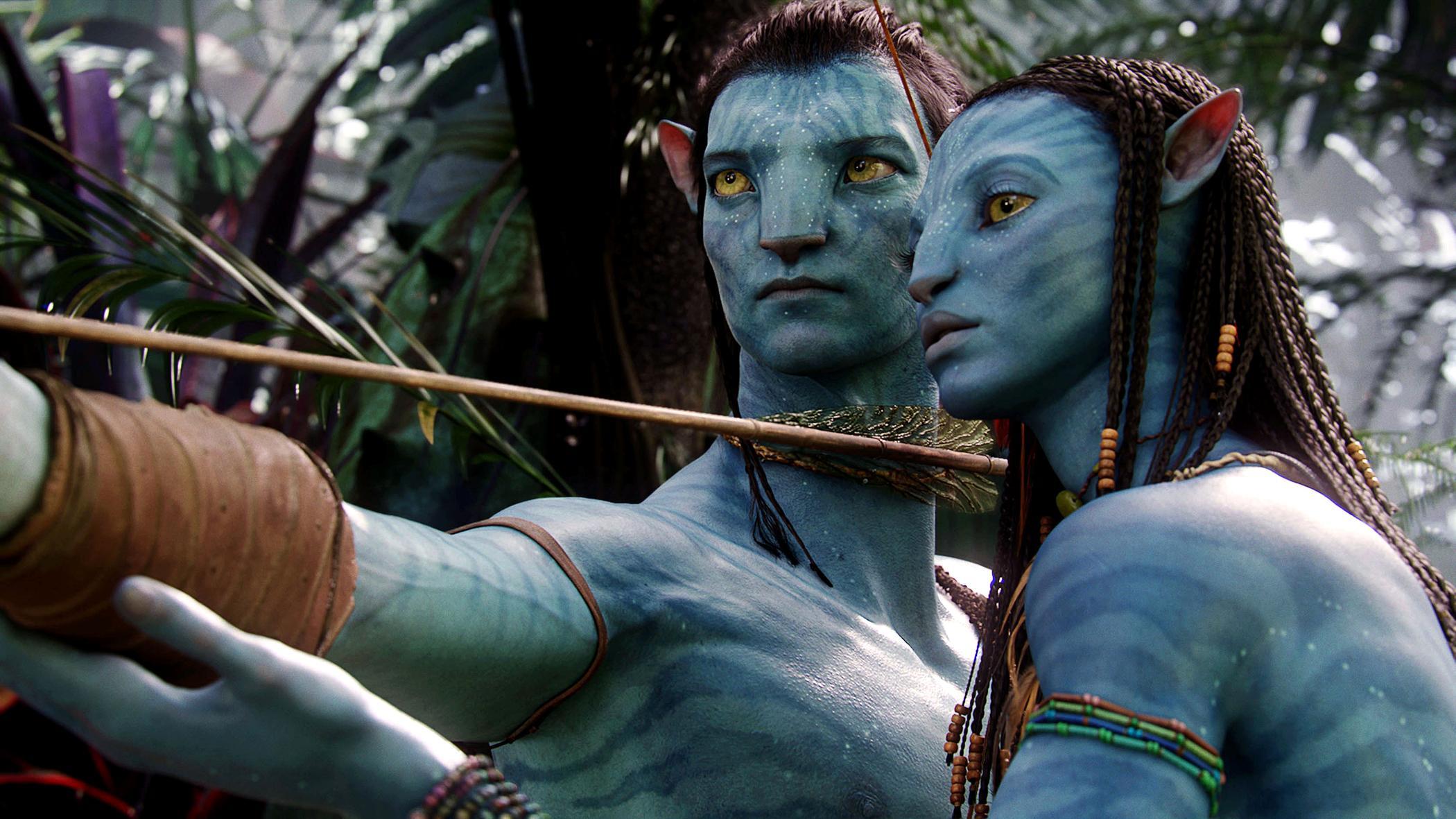 A teaser trailer for the long-anticipated sequel to James Cameron’s 2009 hit “Avatar,” which earned $2.847 billion worldwide to stand as the highest-grossing movie of all time, impressed an audience of theater owners Tuesday at the Las Vegas trade show CinemaCon, where the official title, “Avatar: The Way of Water,” was released.

The first of three previously announced sequels, with a release date of Dec. 16, the second “Avatar” film returns to the moon Pandora, where more than a decade later, human Jake Sully (Sam Worthington), still inhabiting a body of the native Na’vi race, has a family with Neytiri (Zoe Saldana). “At the center of each of the four sequels will be the Sully family,” announced producer Jon Landau, 61, according to a transcription by Deadline.com. “Each story will be a stand-alone and each will come to its own conclusion.”

Cameron, 67, who is shooting in Wellington, New Zealand, said via remote video he was “hard at work putting the final touches on the film.” With this movie and the next two, Cameron added, he and his team were “pushing limits … with high frame rate, higher resolution 3D and greater reality in our visual effects. I wanted our return to Pandora to be something really special. Every shot is designed for the biggest screen, highest resolution and most immersive 3D available.”

He added, per a Variety transcription, that he had “set out to test the limits of what cinema can do.”

“We need to make sure [audiences] have an experience they can’t get anywhere else, and that needs to be exclusively in theaters,” said Landau, per identical transcriptions in Variety and The Hollywood Reporter.

The teaser, which will be released publicly next week with “Doctor Strange in the Multiverse of Madness,” is mostly dialogue-free, said Deadline, and takes place in and around an ocean. The Na’vi continue to ride the flying beasts known as toruk, and new whale-like creatures are introduced. A rift among the Na’vi has led to combat between two tribes. At one point Sully assures Neytiri that, “Wherever we go, I know one thing: This family is our fortress.”

Landau additionally said the original “Avatar” — distributed by 20th Century Fox, which has since been absorbed by Disney — would be rereleased theatrically on Sept. 23. Nominated for nine Academy Awards and winning for art direction, cinematography and visual effects, the original film featured Sigourney Weaver, Stephen Lang and Giovanni Ribisi, who reprise their roles in the sequel. Joining the upcoming movie are Kate Winslet, Michelle Yeoh, Edie Falco, Oona Chaplin, Jemaine Clement and others.

Art, Identity, and the Human Experience 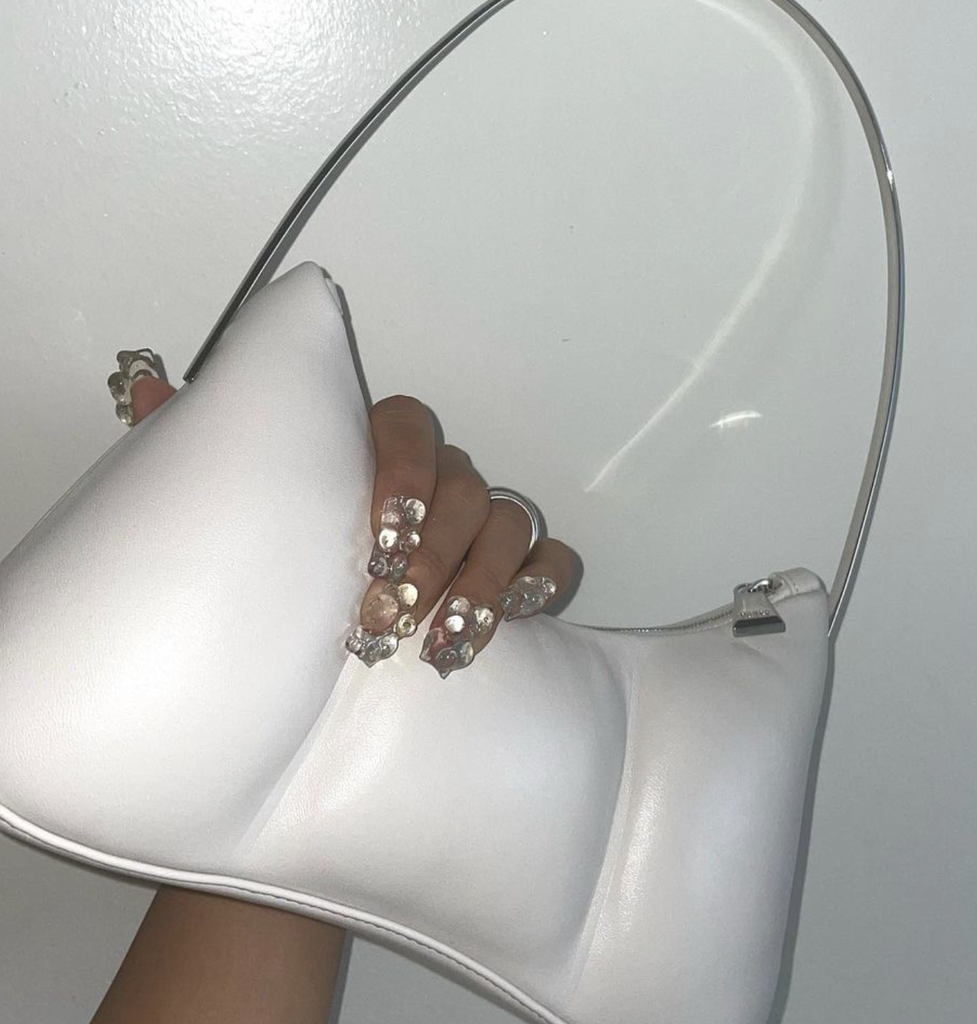